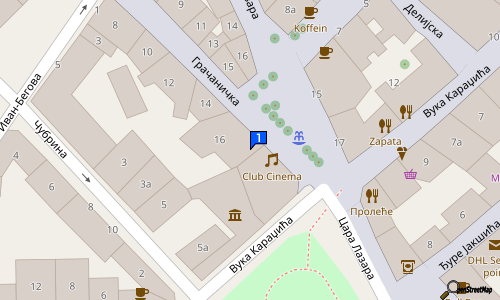 VAN TRANSPORTATION BELGRADE - GREECE
Terra Travel is a tourist agency that provides the highest quality services in organizing elegant and comfortable van transportation to Greece. Departures for Greece take place every day, several times a day, without fixed departures dates. Times of departures are determined based on the needs of our passengers in Belgrade and Greece which vary day to day.

Special discounts can be arranged for families with children

Khalkidhiki
In addition to Terra Travel services, we organize daily van transportation from Belgrade to Khalkidhiki.

Khalkidhiki is a peninsula in the Aegean sea that belongs to Greece in the territory of Aegean Macedonia. The peninsula is located south of Solun towards which it gravitates. The municipal division of the largest part of the peninsula resulted in the prefecture Khalkidhiki. Khalkidhiki has three smaller peninsulas that look like three outstretched fingers that further dive into the Aegean sea. One of the three prongs is called Cassandra after Cassander, the ancient Macedonian king, the second one, Sithonia,  was named after Sithon the son of the mythological god Poseidon and the third is called Athos, after one of the titans that inhabited this area in mythical ages.

In addition to accomodations, Terra Travel organizes daily van transportation between Belgrade and the Olympus region. This region is one of the most popular summer destinations for our tourists. It is located in the base of the Olympus mountain that is truly worth visiting. The main qualities of the Olympus region include beautiful beaches an crystal-clear blue sea. The most famous tourist locations where many of our tourists spend their summers include Pieria, Leptokarya and Neoi Poroi.

The Athos peninsula is the eastern peninsula of Khalkidhiki, better known as “Holy Mountain”. Its laws allow only men to set foot on the territory of Holy Mountain (Mt. Athos) which is a sanctuary and home to many monks, pilgrims and faithful. This holy place consists of 20 monasteries, including a Serbian, Bulgarian and Russian monastery.

Most of the monasteries were constructed on the side of Mt. Athos and in combination with nature and will certainly paint you a picture that will take your breath away.

Uranopolis is located on the eastern “finger” of Khalkidhiki, on the border with Mt. Athos and from there some ships and a ferry depart towards the harbors Jovanjica and Daphne for pilgrims, men and various other tourist boats and ferries that tour the peninsula and who take female passengers too.

Even though Ouranopolis could be called a transit location – where you come, spend the night, visit Mt. Athos and then go elsewhere, when you look at things more carefully you see that many tourists come here as well.

In addition to transportation, Terra Travel also offers tourist arrangements for Greece, hotel and apartment accommodations and much more. Terra Travel is a tourist agency that’s a member of the Yuta national association of tourist agencies and holds the license for travel organizer in our country and abroad (OTP 94/2013 license number)

http://aranzmani.terratravel.rs/
TERRA TRAVEL – ALL IN ONE PLACE! 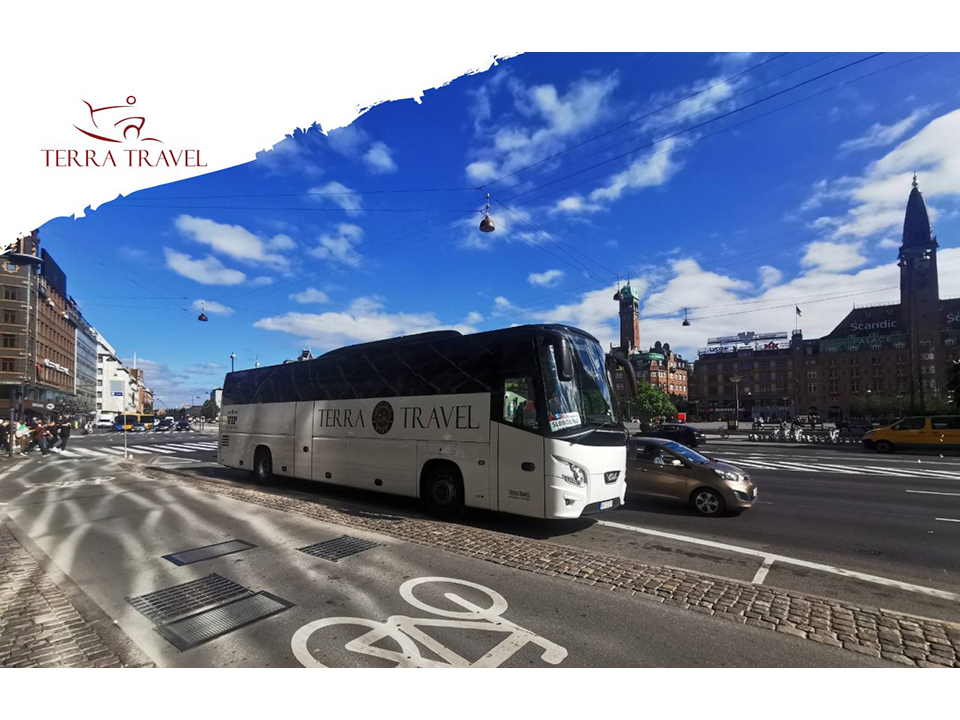 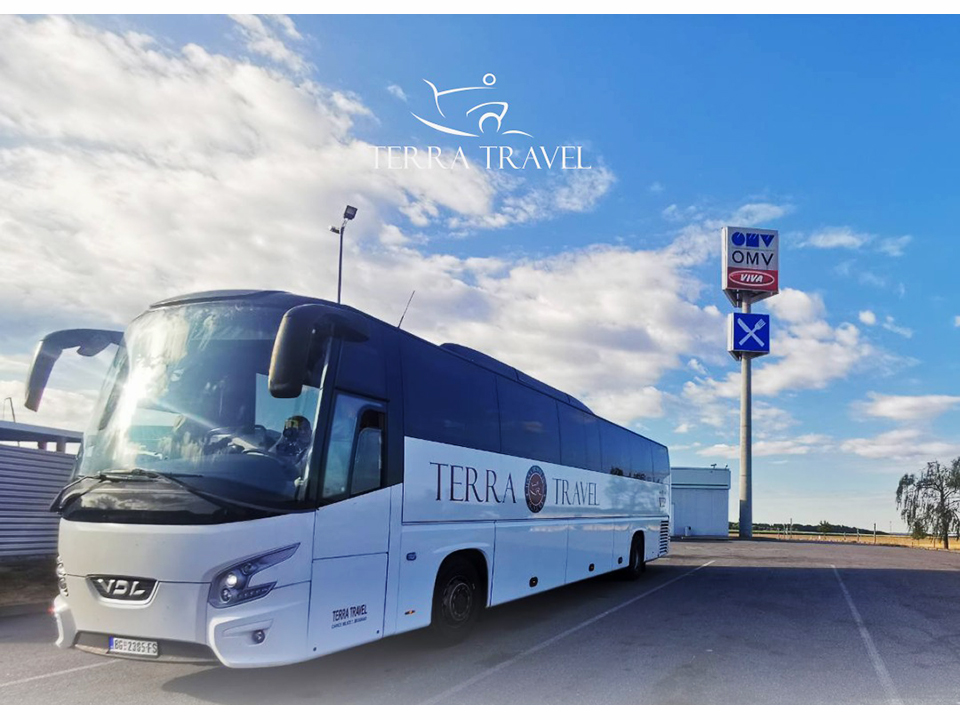 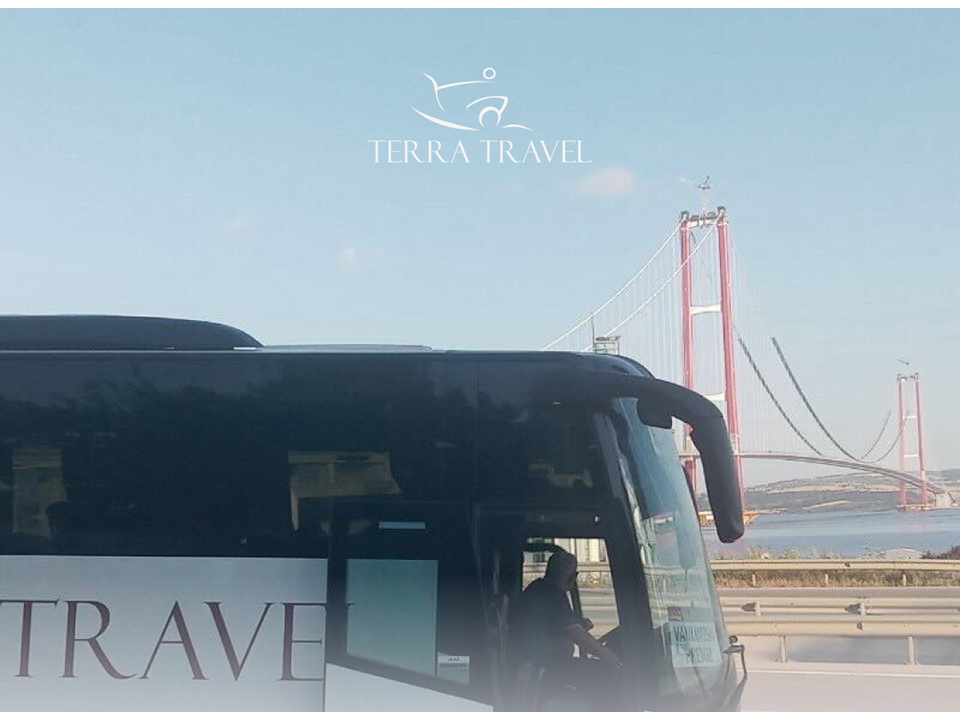 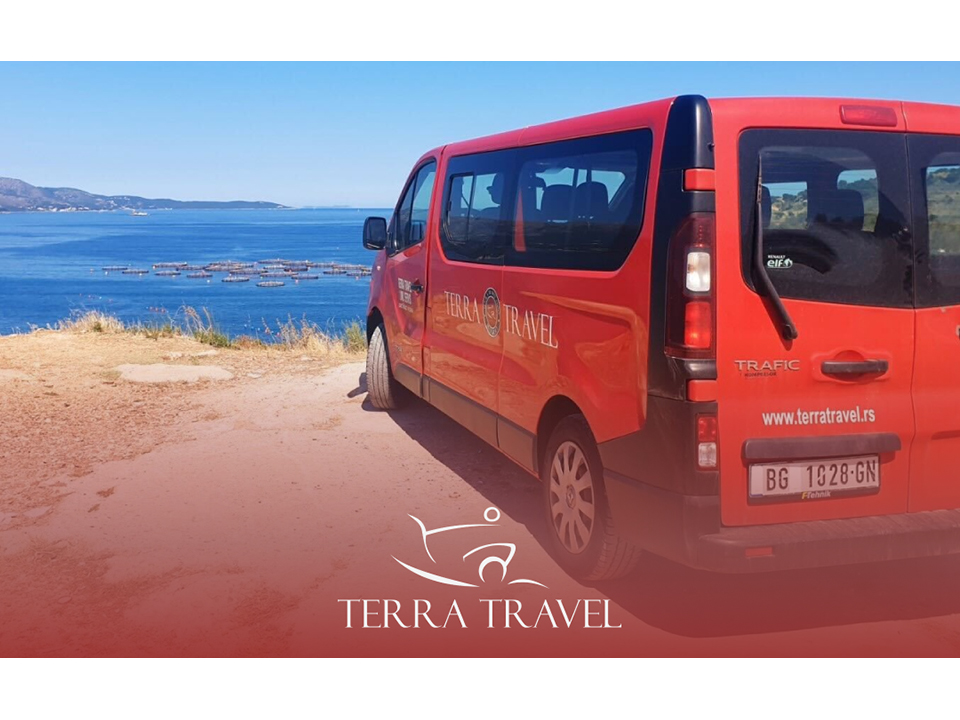 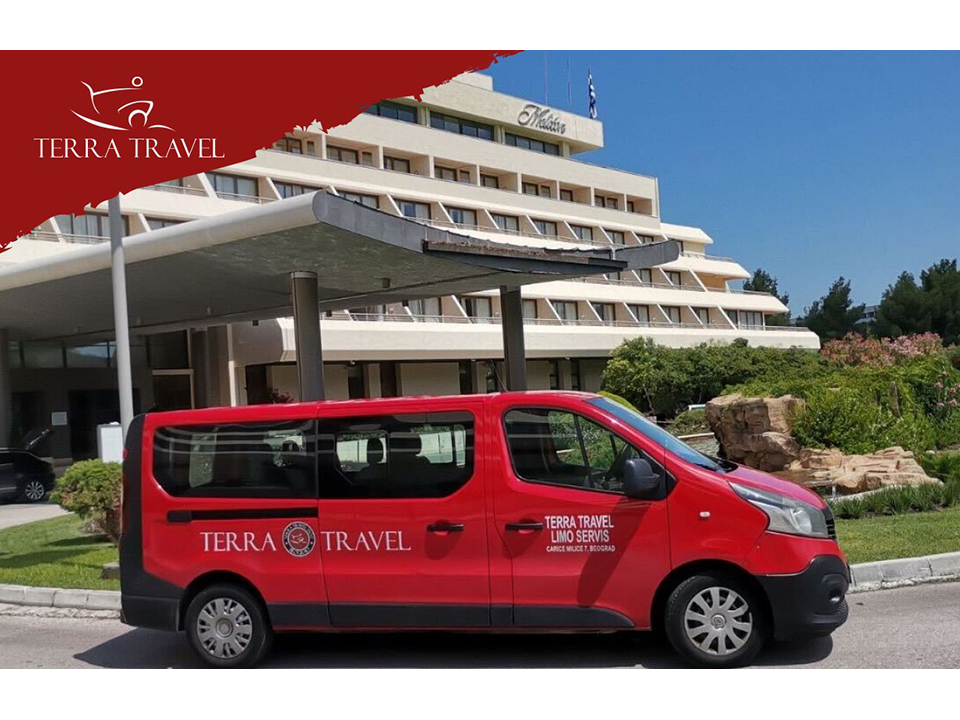 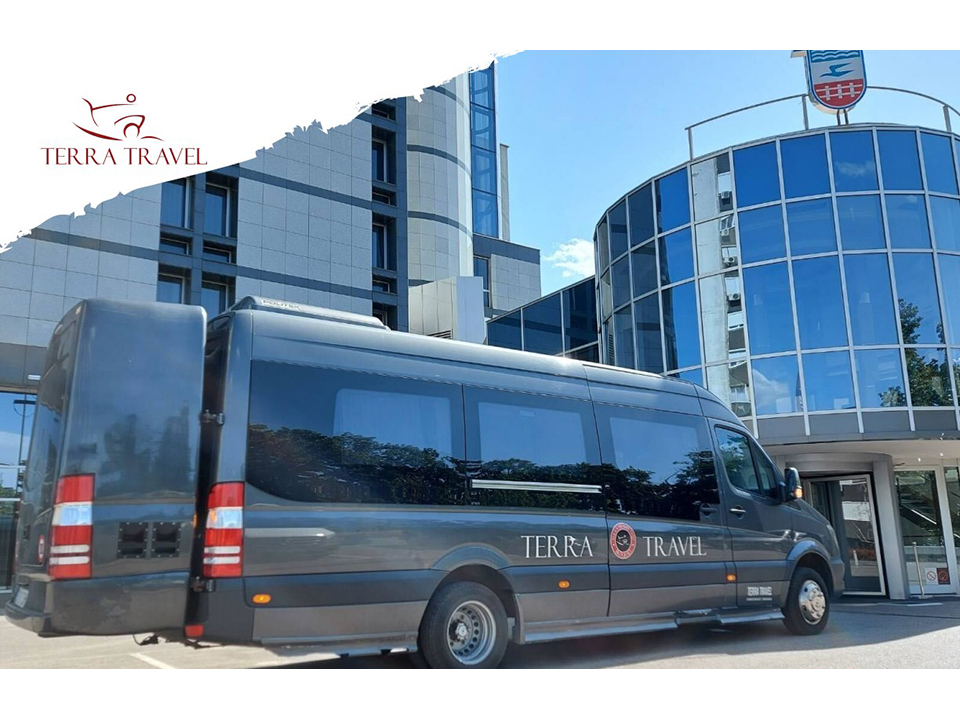 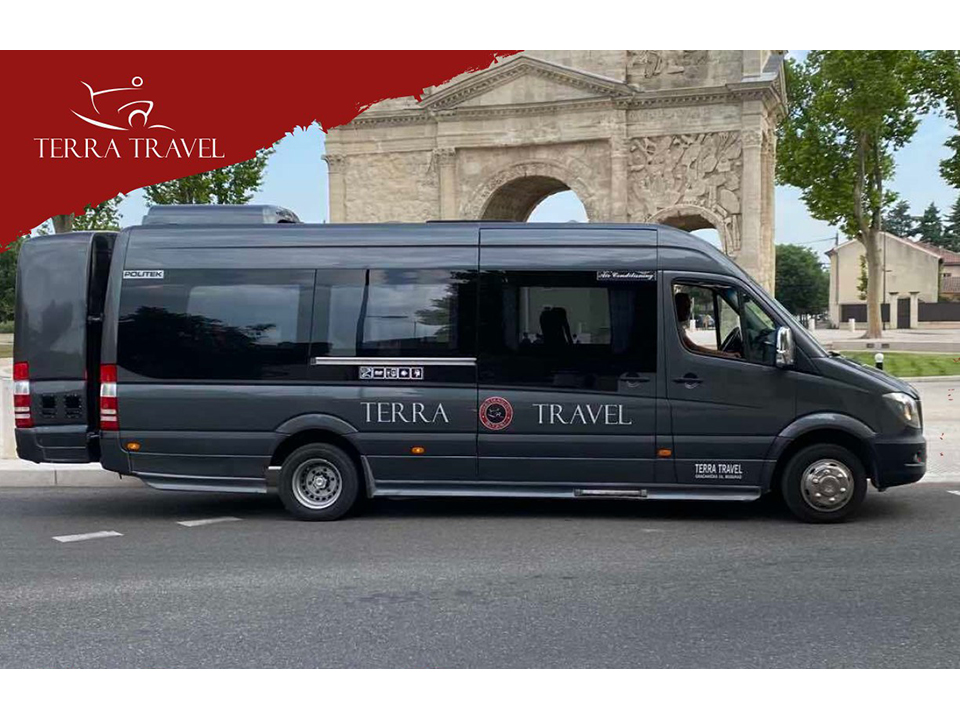 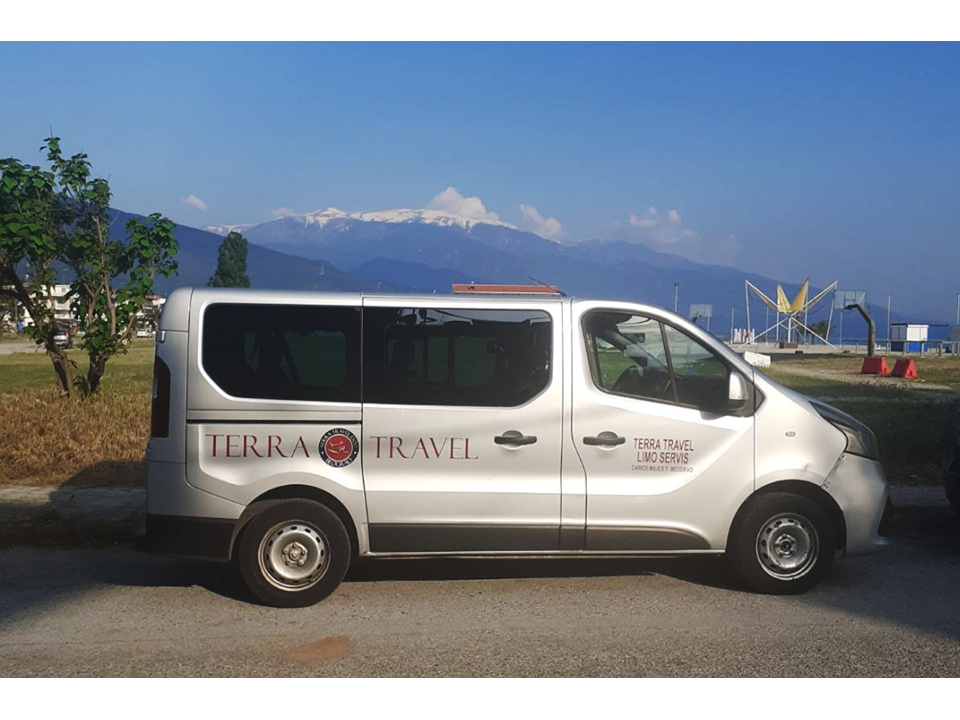 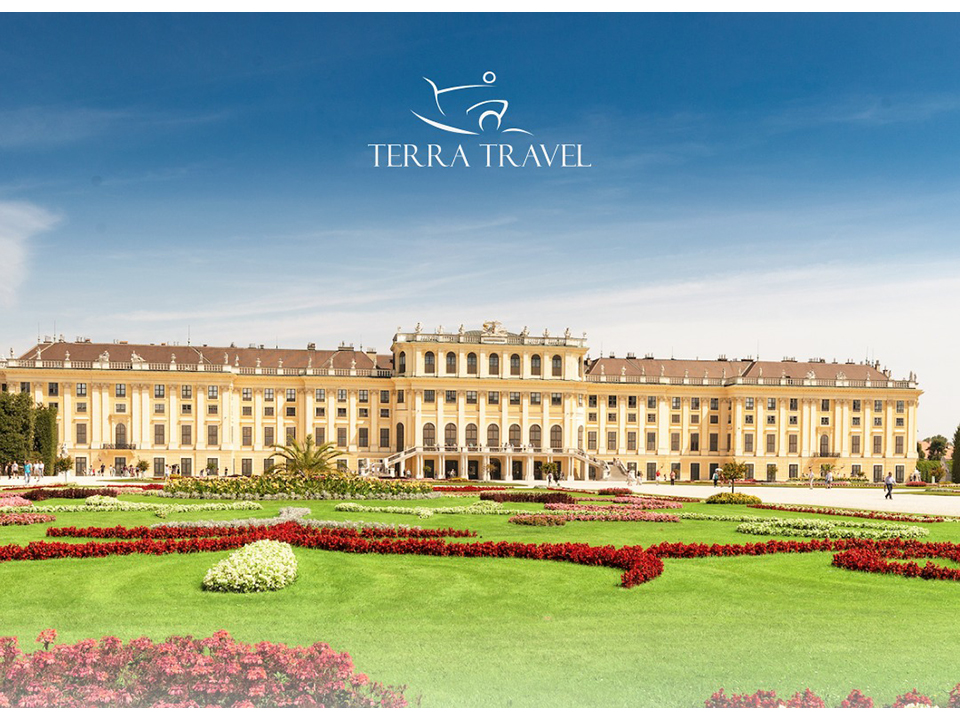