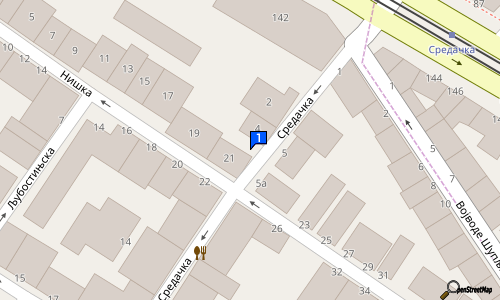 Preschool institution “Diznilend” is located at 35 Niska street in Vracar. In 2017 as the result of work, people have a need for children to stay in kindergartens, which was why we decided to open Disneyland 2 in Zemun, at 10c Dragana Rakica street.

Diznilend was accredited by the Ministry of education. Our institution takes care of children from nursery to preschool age.

Taking care of the kids at Diznilend are medical nurses, caretakers, graduated educators and a defectologist-speech therapist.

We include full preparation for school, including English twice a week, dancing two times a week, speech therapy, preventive health protection and counseling with parents.

Around Diznilend there are several beautiful parks where the children can play and have P.E. lessons. In addition to parks, there are also several children’s theatres near Diznilend which we visit with the kids several times during the year.

Any agreement is possible.

Preschool institution Diznilend is the best choice for your child.