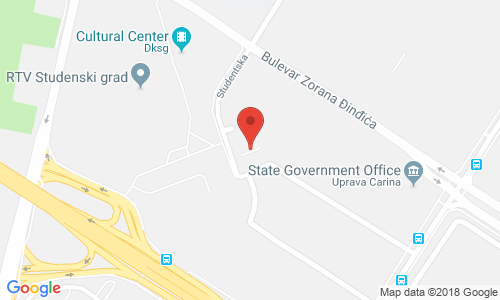 The wise man carefully listened to the young man’s reason for visiting him, but told him that he didn’t have time to explain the secret to happiness right now. He suggested that the young man should take a walk around his palace and return in two hours.

“However, I’d like to ask you to do something,” the wise man said, giving him a teaspoon into which he had poured two drops of oil. As he wandered about, the young man was to carry this spoon and mind that he didn’t spill the oil. The young man began walking up and down the staircases of the palace, constantly watching the spoon. As soon as two hours had passed, he went back to the wise man.

“Well?” the wise man said, “Have you seen the Persian rugs in my dining hall? Have you seen the garden which the master among all gardeners spent ten years growing and nurturing? Did you notice the beautiful parchments in my library?”

The young man was ashamed to admit that he hadn’t seen any of it. His only concern was to not spill the droplets of oil that the wise man had entrusted him with.

“In that case go back and see the wonders of my world,” the wise man said, “You cannot trust a man if you don’t know his home.”

Now calmer, the young man took the spoon again and went exploring around the palace, this time paying attention to all the artwork hung on the walls. When he returned to the wise man, he told him in detail about everything he had seen.

“But where are the two drops of oil I entrusted you with?” the wise man asked.

Looking at the spoon, the young man realized he had spilled them.

“This is the only advice I can give you,” said the wisest of the wise men, “the secret to happiness is to see all the beauties of the world, while never forgetting the two drops of oil in your spoon.” 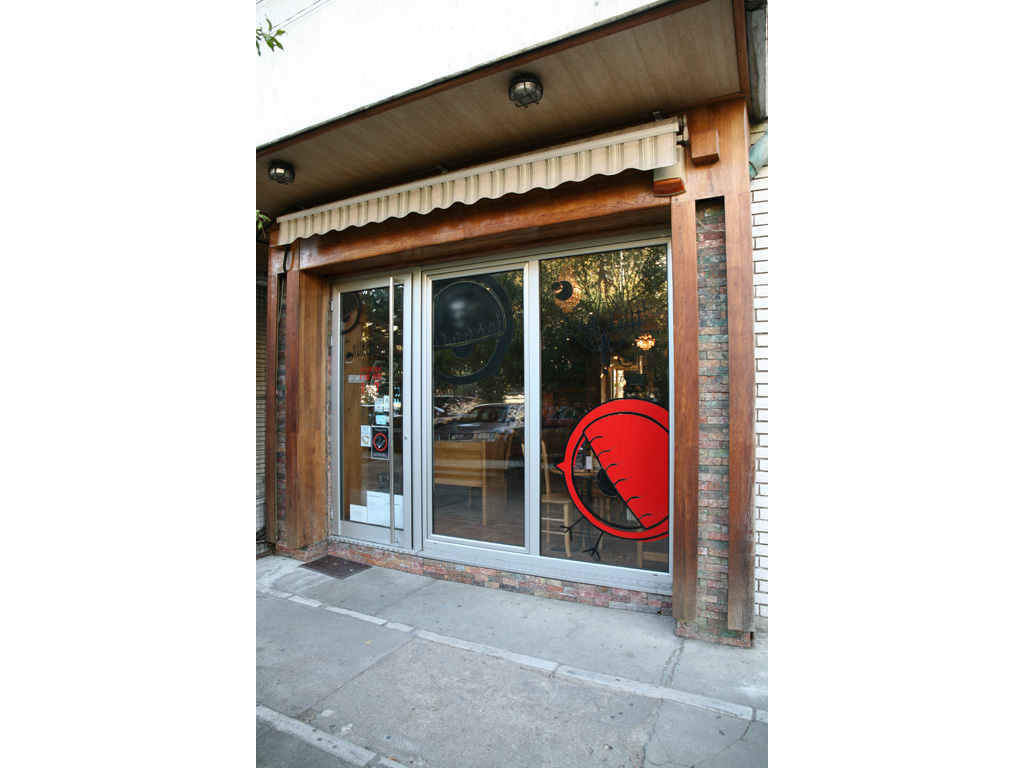 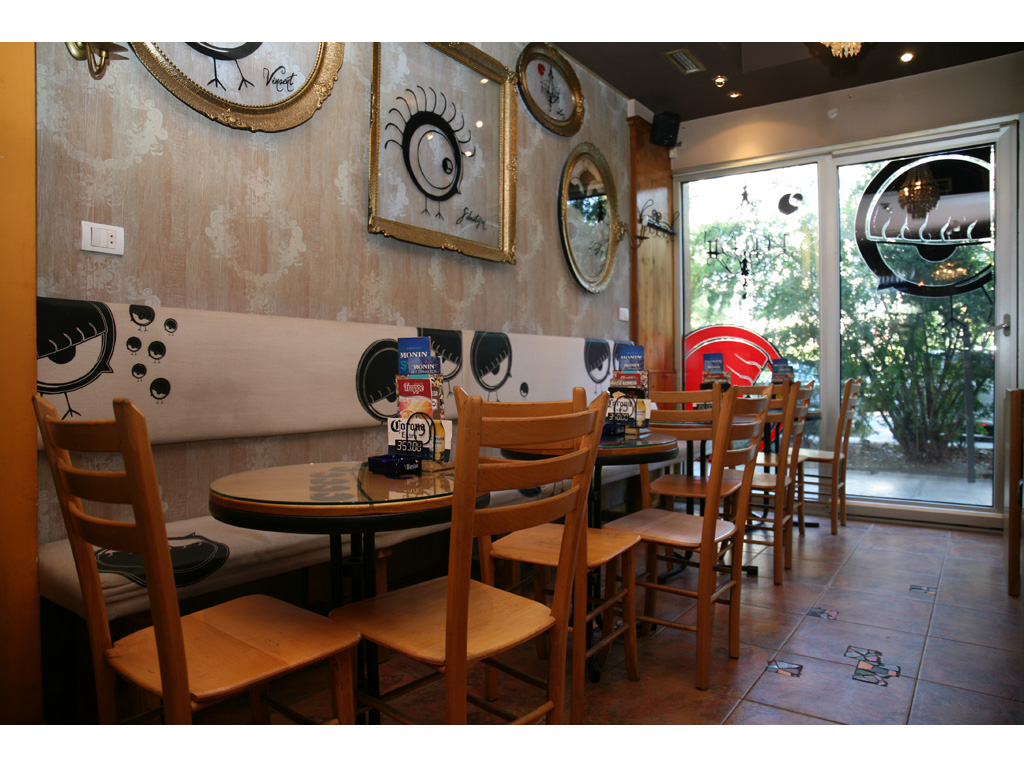 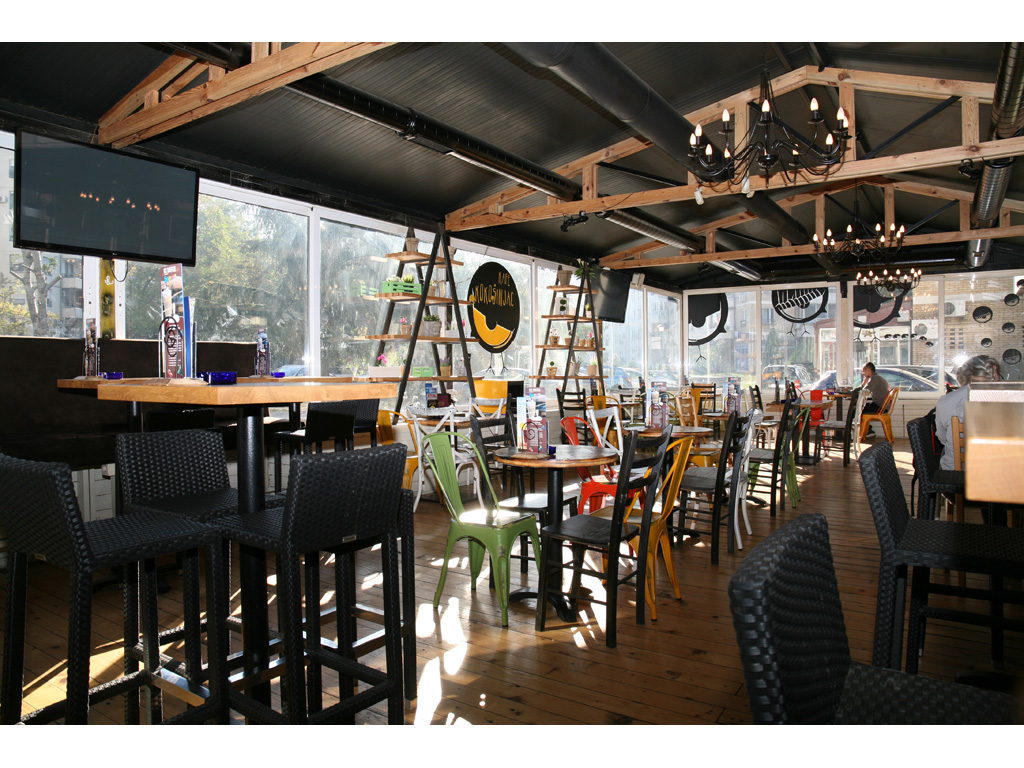 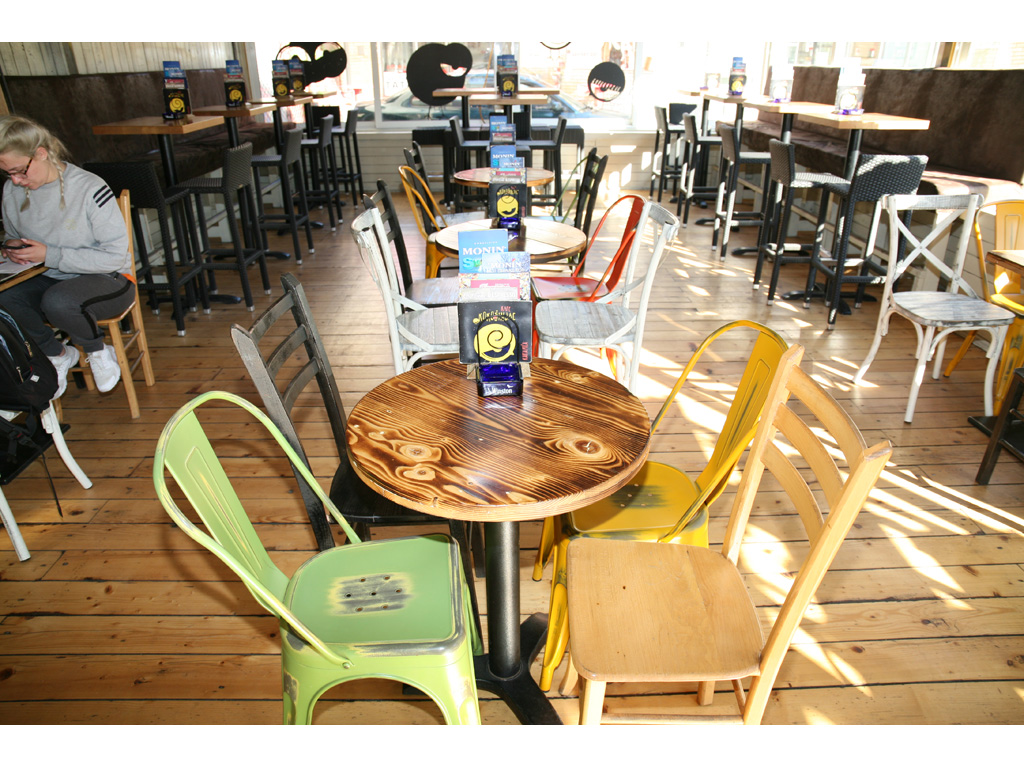 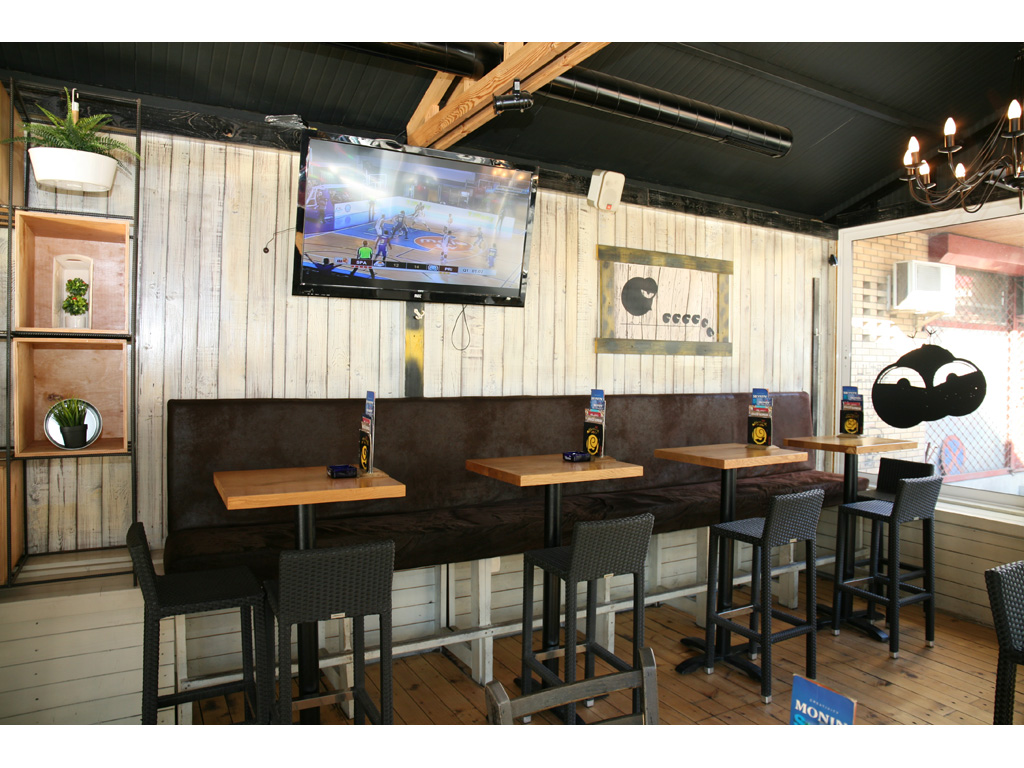 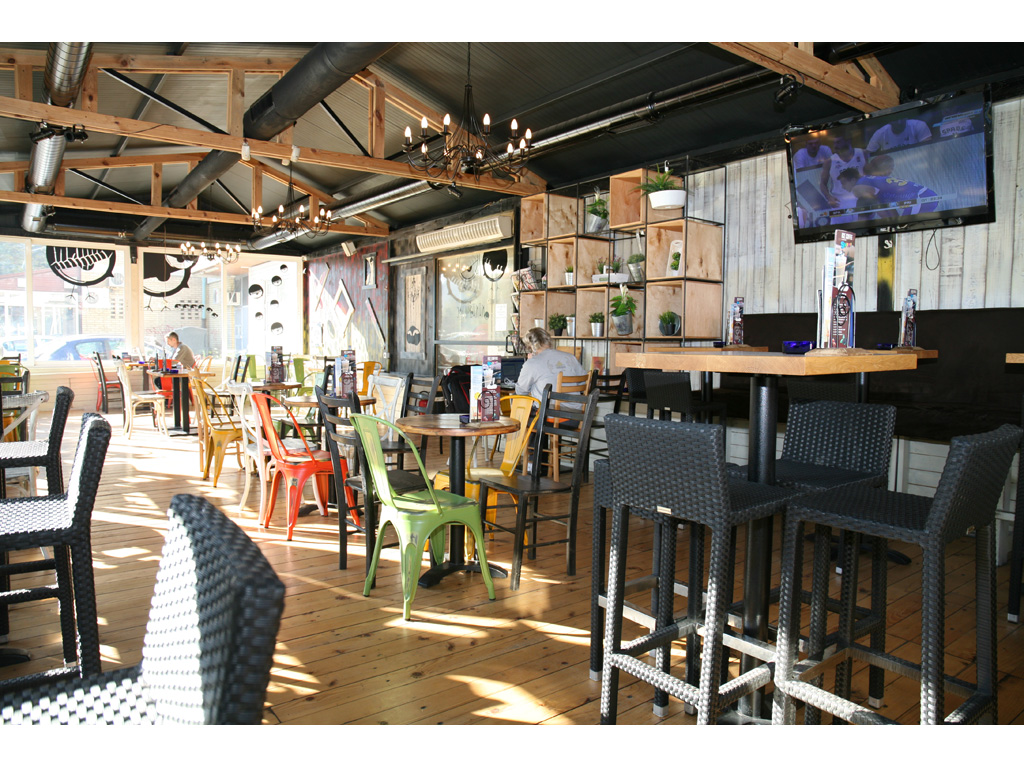 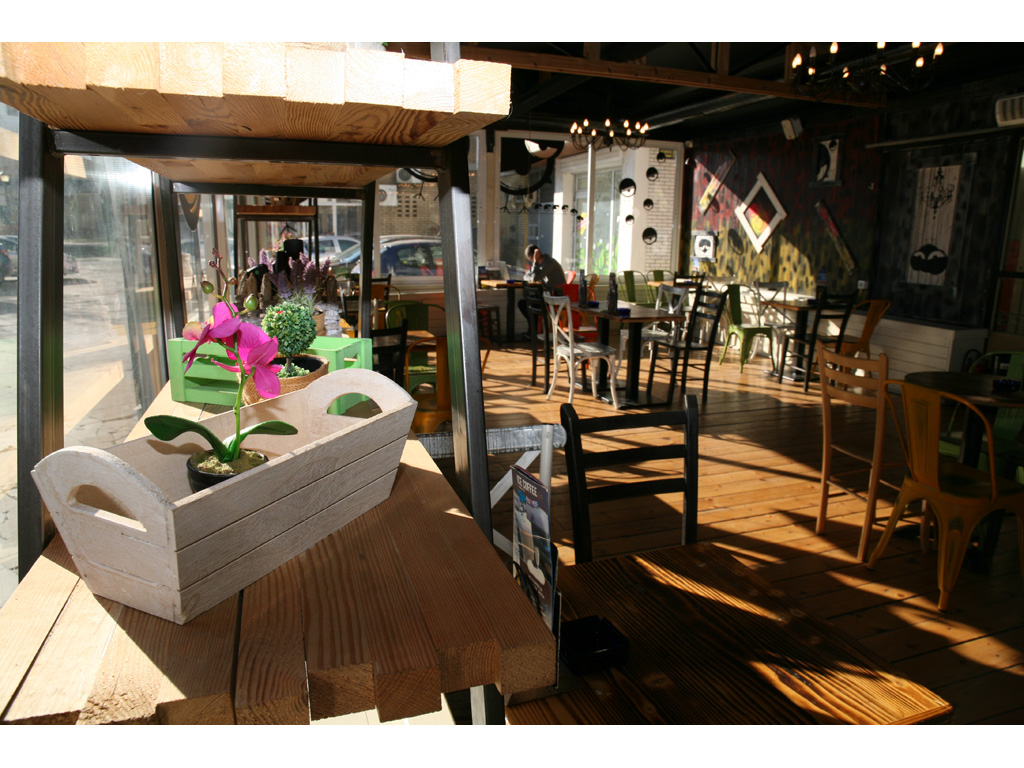 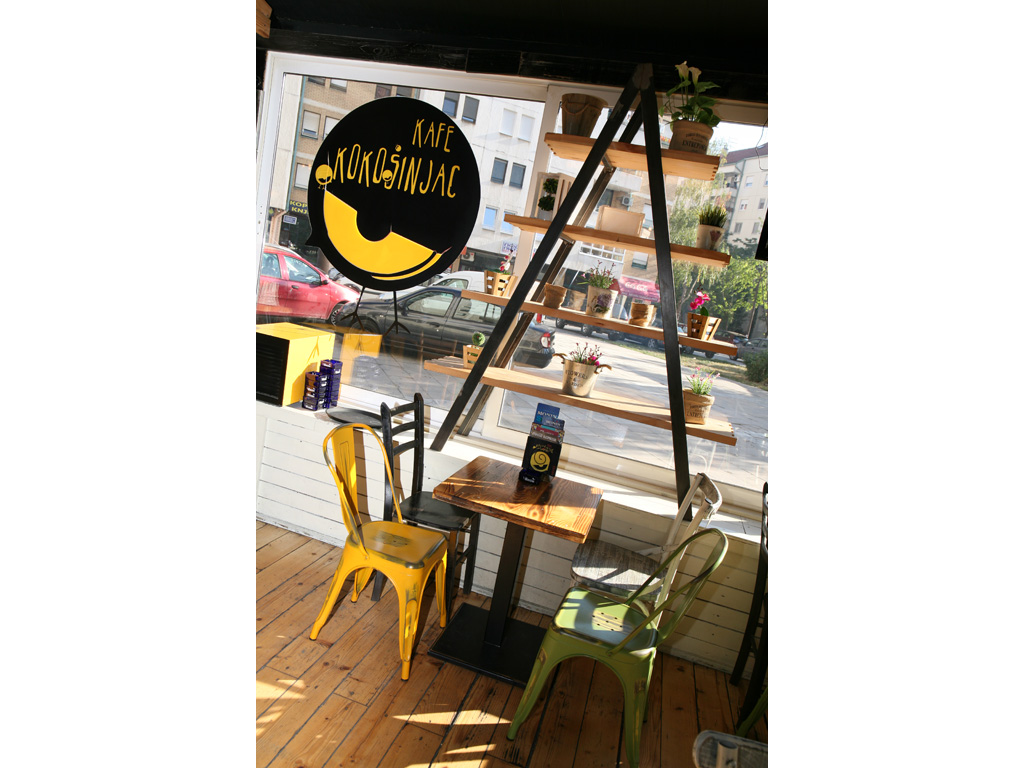 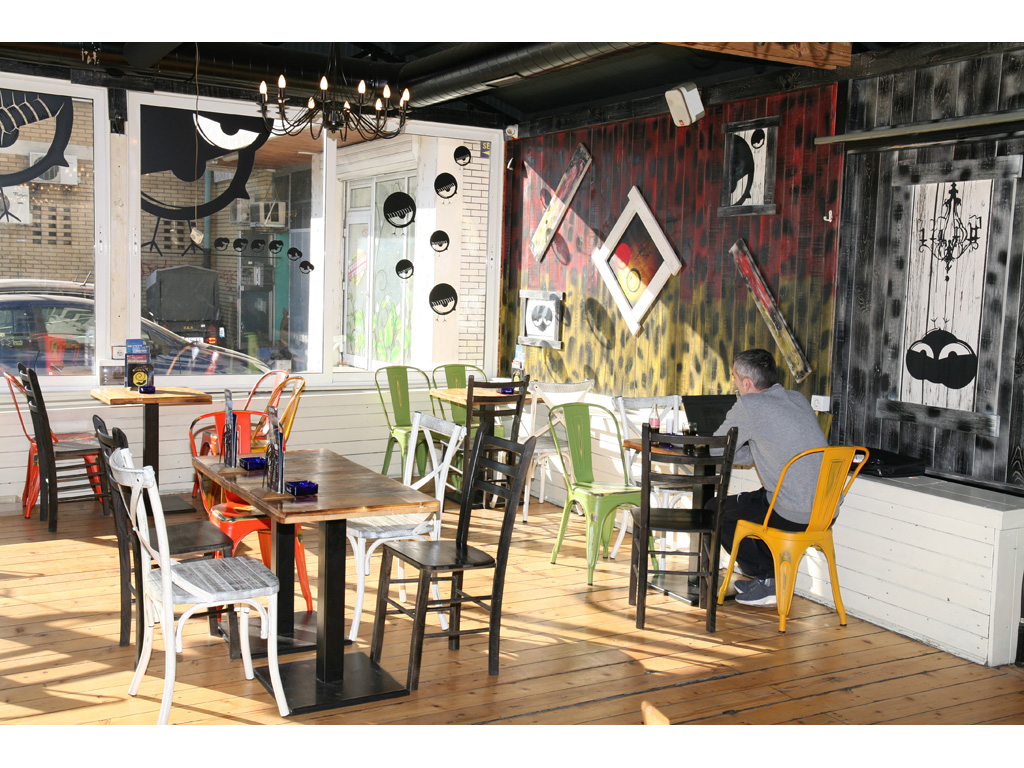 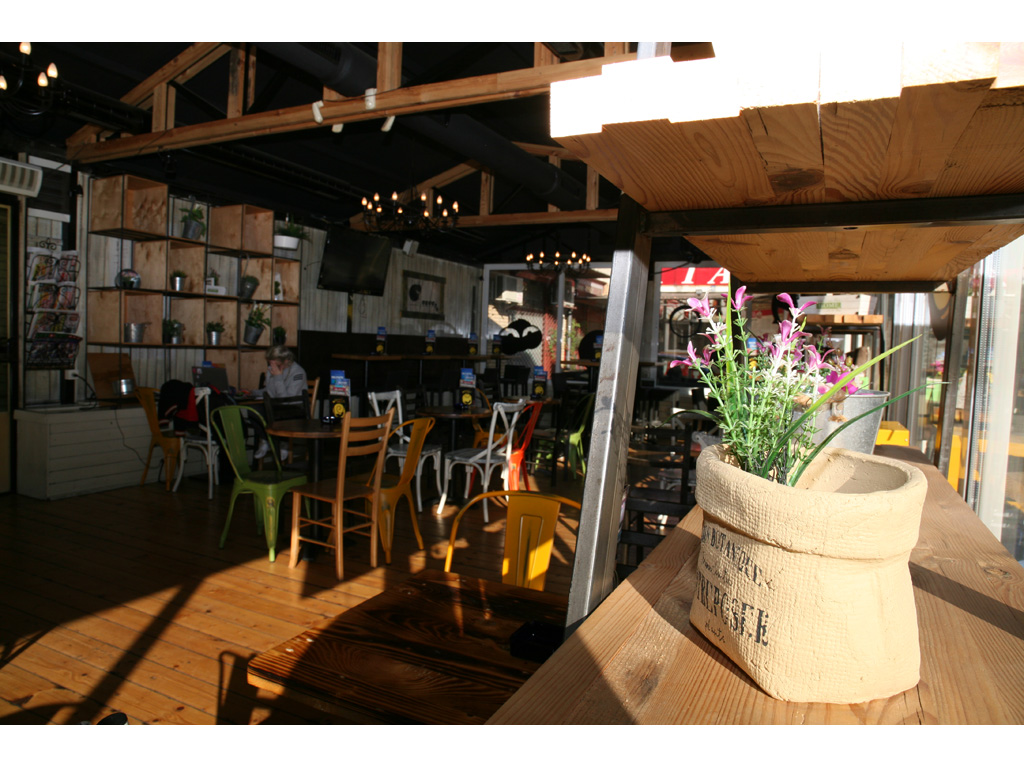 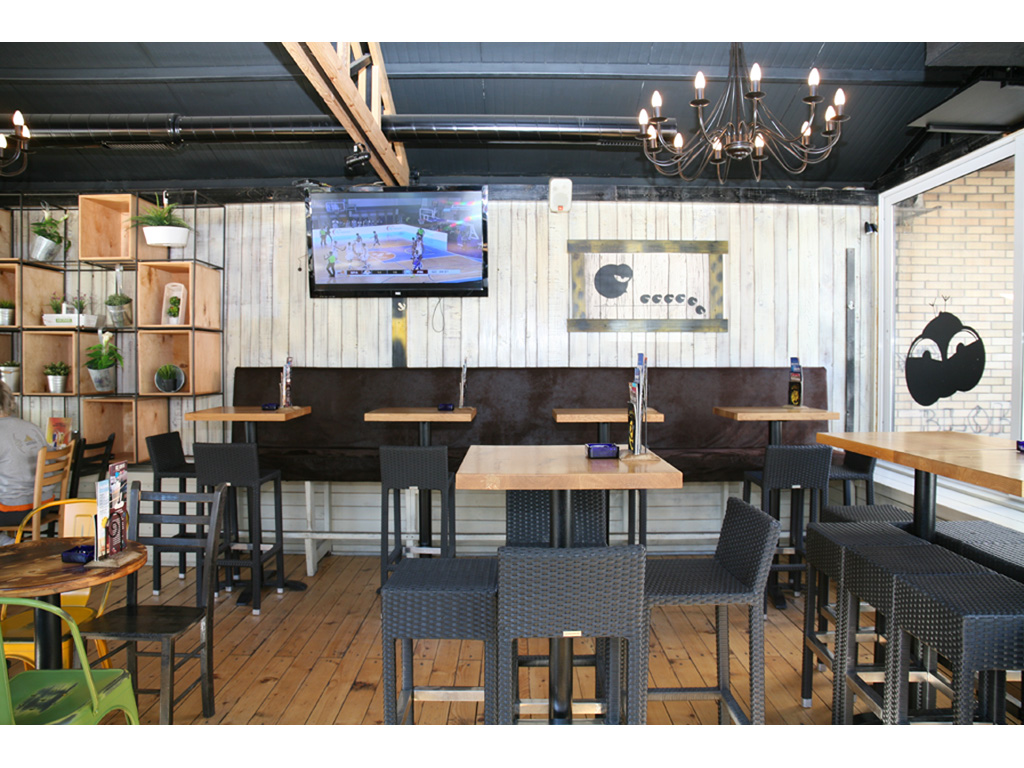 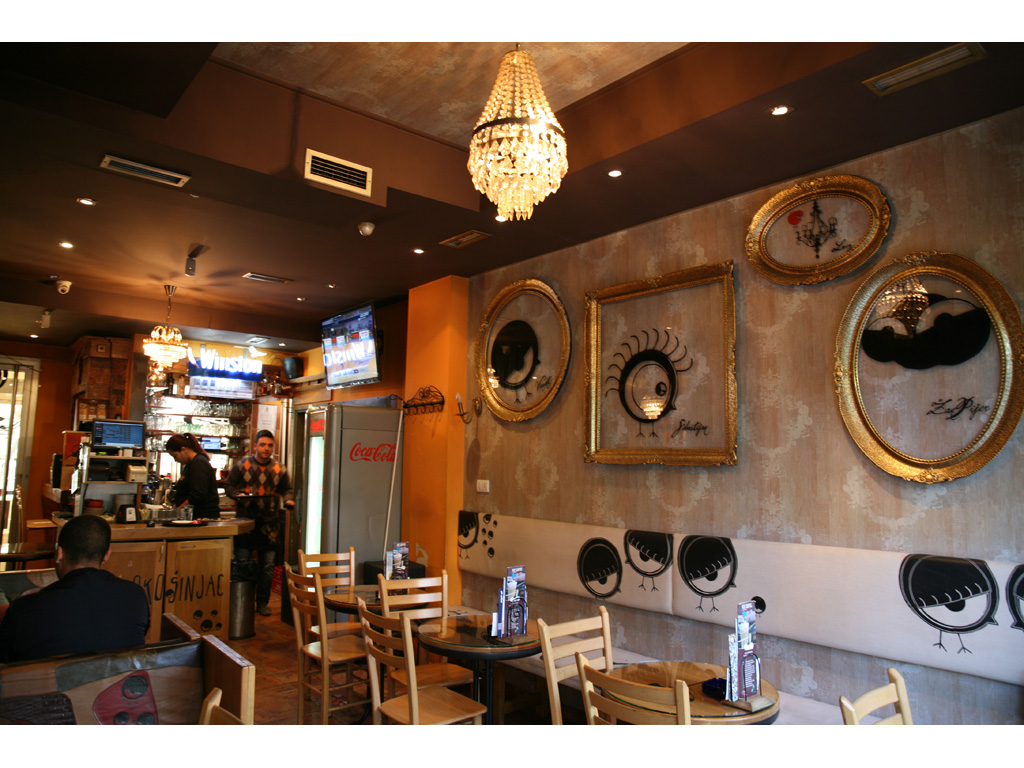