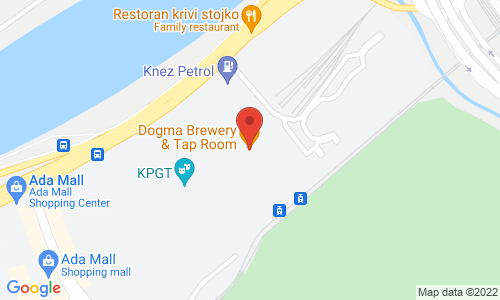 Two childhood friends share the same vision and values when it comes to craft beers and in 2016 start the Dogma Brewery, which today is the fastest-growing craft beer brewery in the region with 48.000l monthly production.

One thing is important to note before you experience our beer - Dogma is always right! Never doubt that our beer is brewed with endless passion using the highest quality raw ingredients and combining tradition with modern technology. Our brewers at Dogma use fermenters to mix in their knowledge, love, imagination, experience and thoughts by repeating the mantra "In hops we believe!". Dogma will be made as long as there are stories better told while having our beer. To us Dogma is a feeling when we see you order another round.

There is no better ambiance to taste our beer in than our own Dogma Tap Room located within the brewery, which is a unique location in Belgrade (and even Serbia). If you are a beer lover, Dogma Tap Room is heaven itself. If you aren't a fan of beer, Dogma Tap Room will convince you otherwise. Tap Room is a classical industrial interior: a space of 170m2 built in bare brick, with high ceiling, 6m long bar made out of train rails, visible pipes and a lot of wood to make the ambiance warmer. While you sit at the bar and look out the rustic windows you will see modern masters of the craft make magic. You can observe every machine and segment involved in the process of making beer in our brewery.

Still the pinnacle of the Dogma experience is our brewery tour - a guided tour of our production plant. Our guides are experts in craft beer brewing and they will passionately guide you through the entire brewing process. Group visits must be scheduled in advance and can take place between 10AM to 4PM.

The history of our brewery isn't long, but it is dynamic. For example, in this short period we have brewed over 36 different beers.

The first two tours of Dogma's now famous beers, Hoptopod IPA and Pale Ale lighthouse were brewed for the needs of Novi Sad's beer festival in 2016, when Dogma premiered with their beers and immediately won the audience prize. Hoptopod was declared best beer of the festival. Next year Dogma repeats its success, this time presenting its latest beer Albino White IPA.

As of March 2017, Dogma begins to export its beer throughout Europe. We started in Italy, France, Czech Republic, Russia, Spain, Austria and over time the number of countries we export to climbed to 19. As of now, Dogma is the largest craft beer exporter in Serbia.

In only 15 months of our existence in September of 2017 Dogma became one of the two largest breweries in Serbia and at that time achieves excellent results in both national and international markets. Our capacities are doubled and our monthly production at that time rises to 32.000l. Today, Dogma produces over 48.000l of beer every month.

American "RateBeer", the most renown beer fansite where you can rate beers, declared the best beers and breweries on the planet in 2018 and in that list Dogma won in the category TOP BREWER Serbia 2018!

In December 2017, Dogma begins a series of international collaborations. The first of which happened with the Russian brewery Brighton Brew (Moscow, Russia),  the result of which was Plutonium DIPA. A month later we collaborated with the Reketye Brewery (Budapest, Hungary) to create the beer Can On Ballz, the first Serbian craft beer in a can. In April 2018, the first Serbian-American craft collaboration happened between Dogma and the legendary American brewery Flying Dog. Together, they cooked up the beer called Flying Dogma. After this in May 2017, another successful European collaboration came with the brewery Birrficio Lambrate (Milano, Italy), creating the BRATE beer. These two breweries repeated their collaboration in June 2019, cooking up Just a Berry Gose. So far, Dogma has brewed beer with various renown names in the European craft beer scene such as: The Garden Brewery (Zagreb, Croatia), Hop Hooligans (Bucharest, Romania), Brick Brewery (London, Great Britain), Pelicon pivovarna (Ajdovscina, Slovenia), Hammer (Rome, Italy), Lepi decki (Cakovac, Croatia) but also many successful Serbian craft breweries such as Crow and Gvint.

In November 2018, the Dogma brewery came out with the first Serbian craft beer in a 0.5 can Hoptopod IPA. In October 2019, 7 more Dogma beers got their aluminium edition - Svetionik, Albino, SMASH Simco, Hollow Pumpkin, New Pills on the Block, Crna Krava and Quasar and all this with the tendency to get the Serbian brewing scene rolling and closer to the global trends.

We told you our history isn't long, but it is dynamic. Imagine what we will do in the future if we managed all of this in just three years... 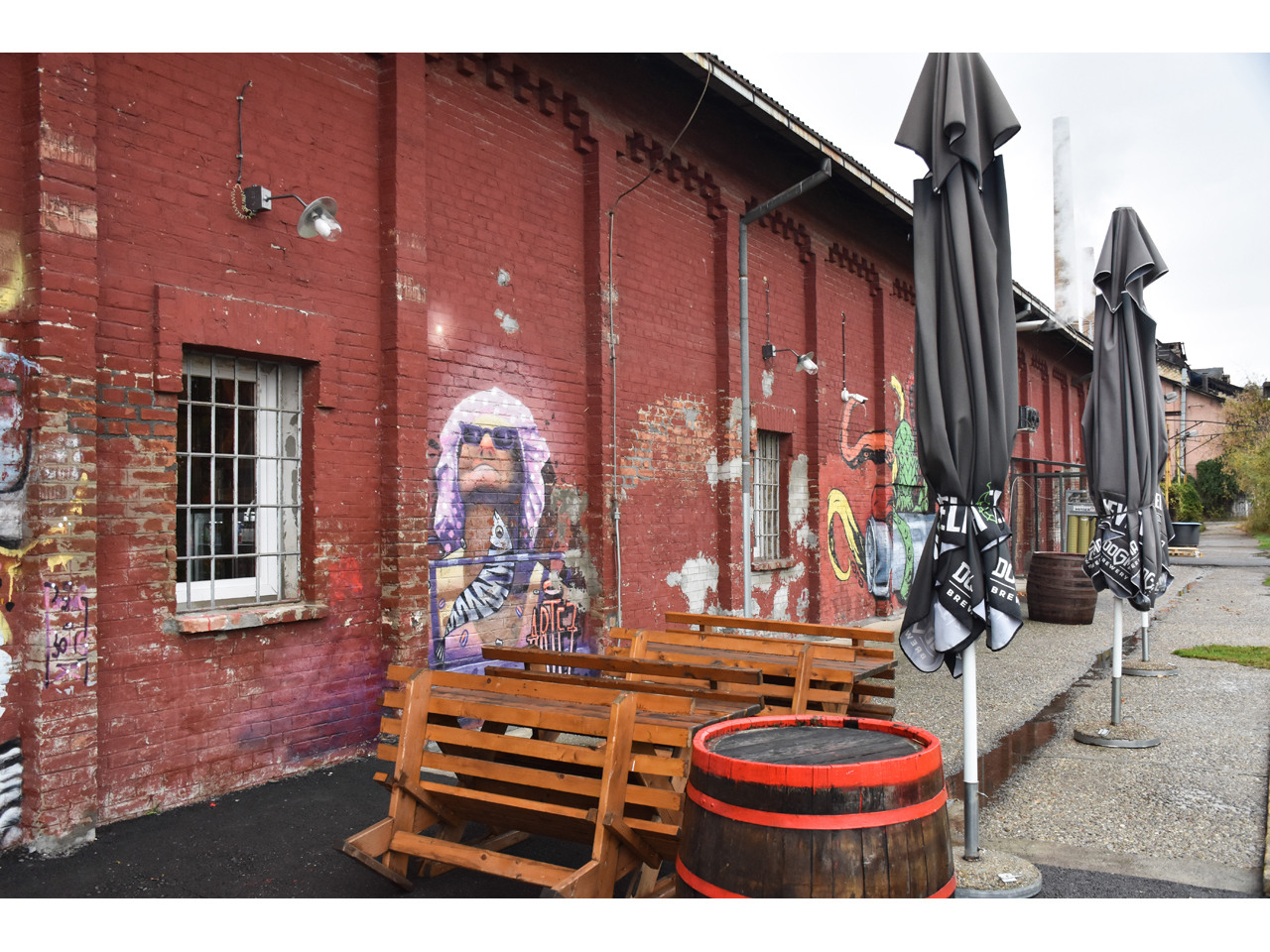 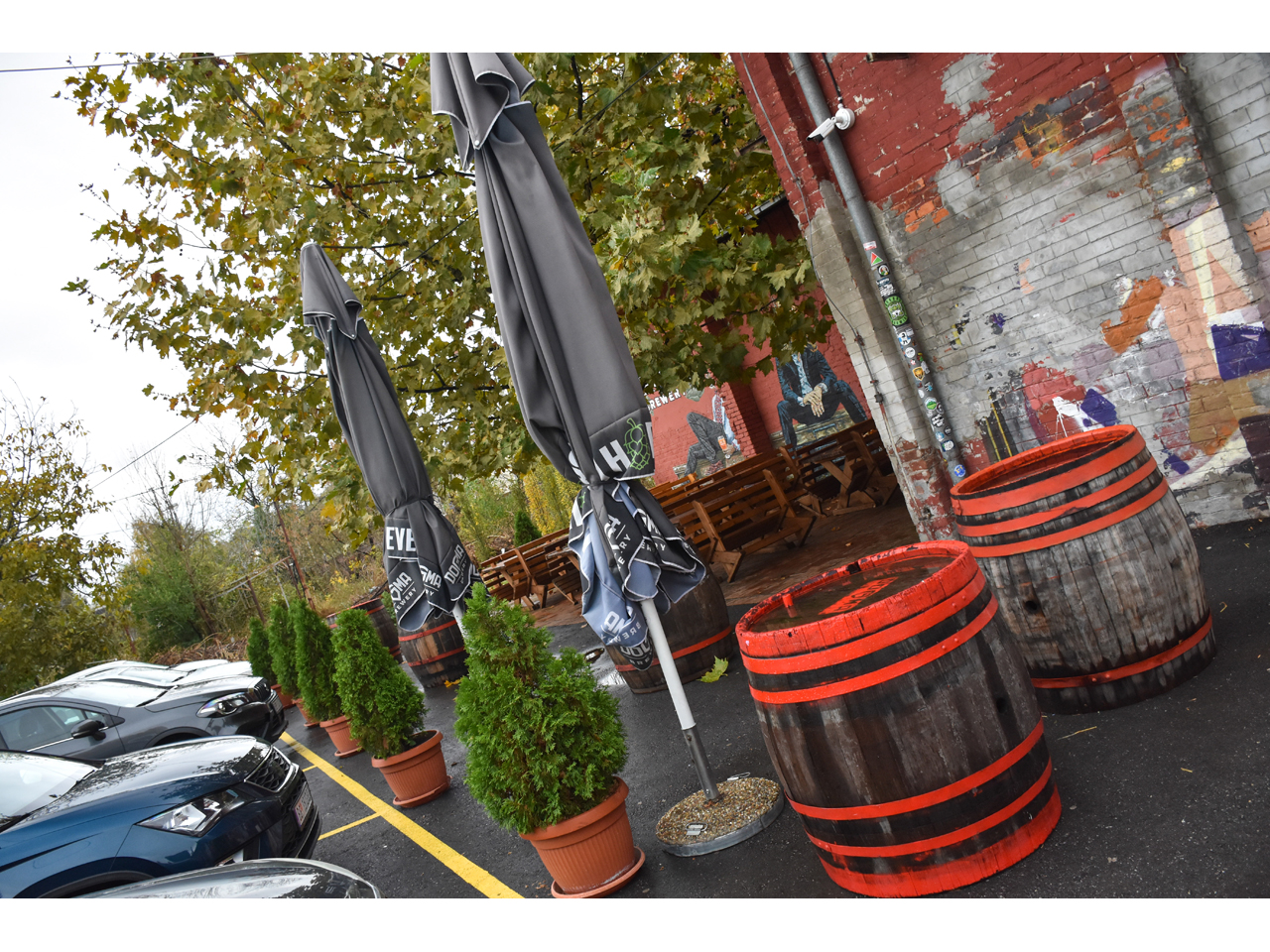 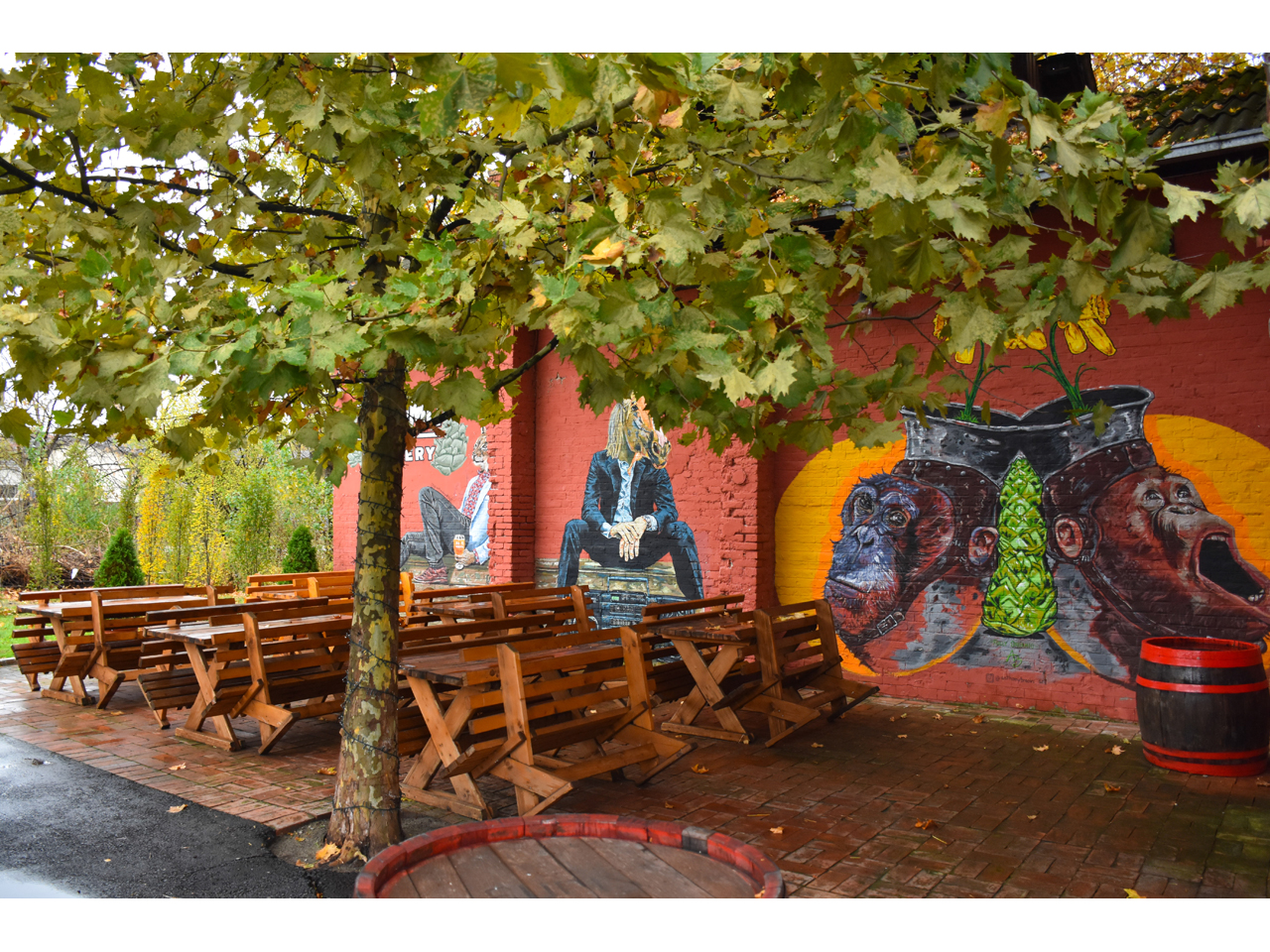 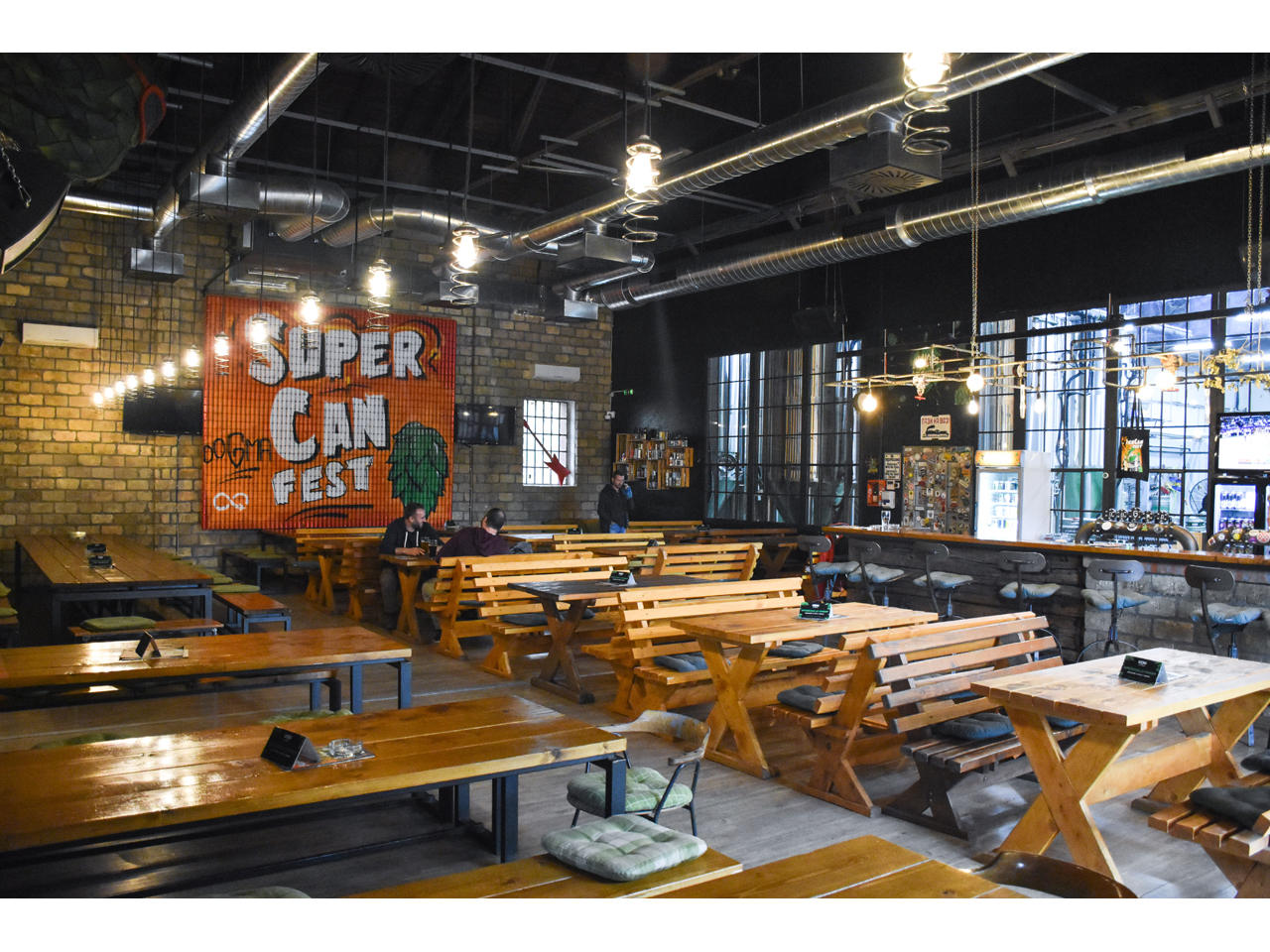 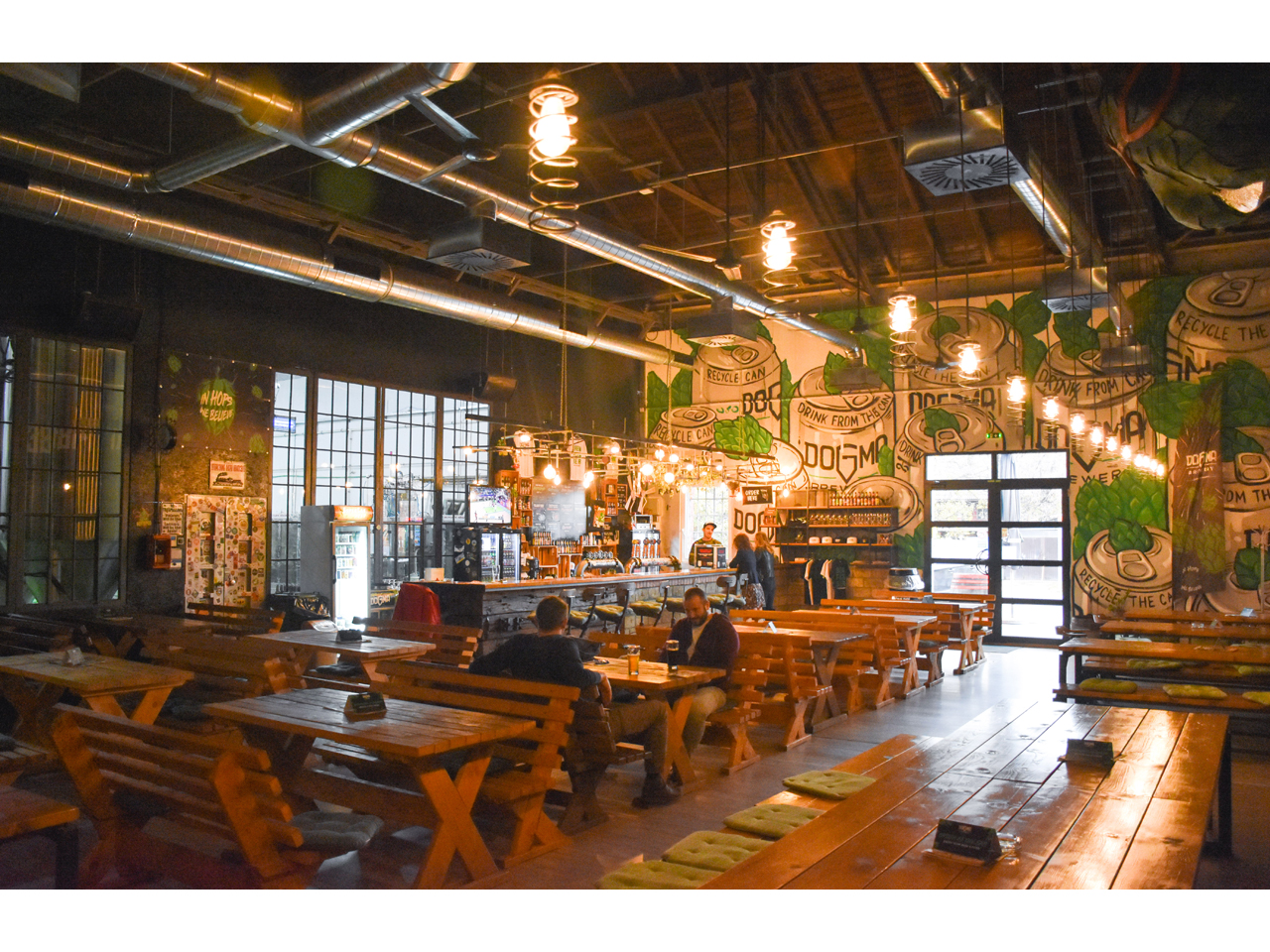 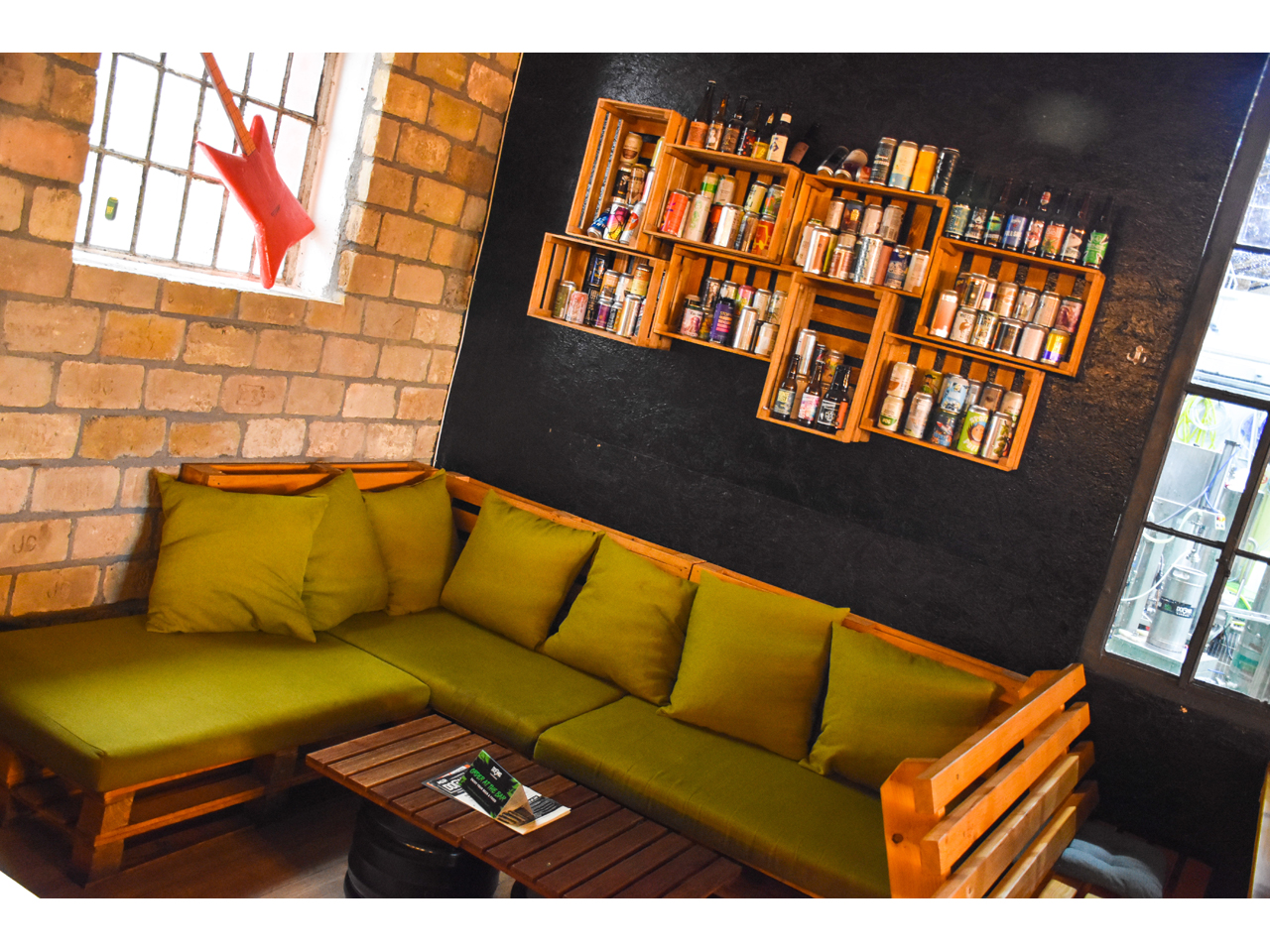 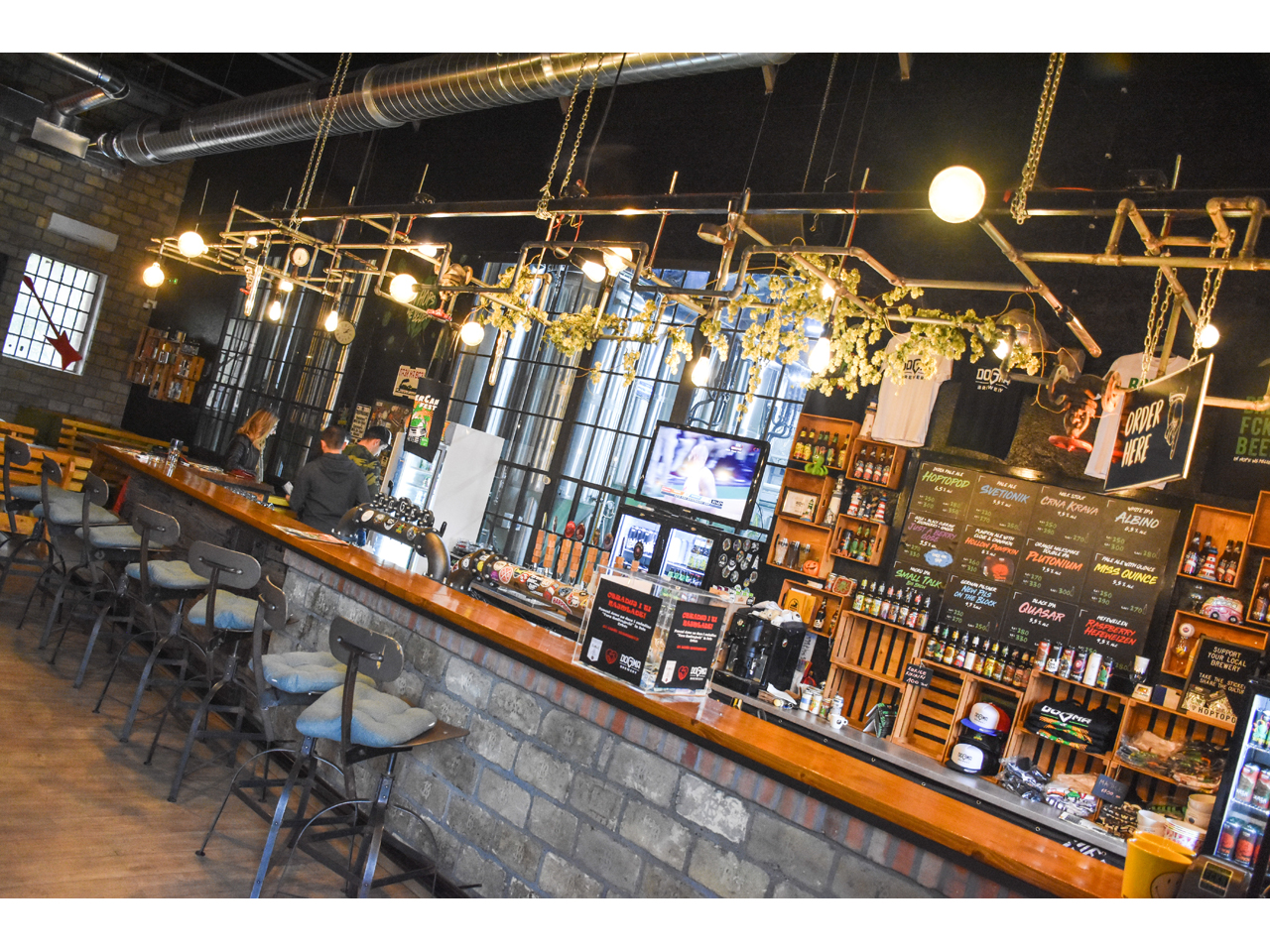 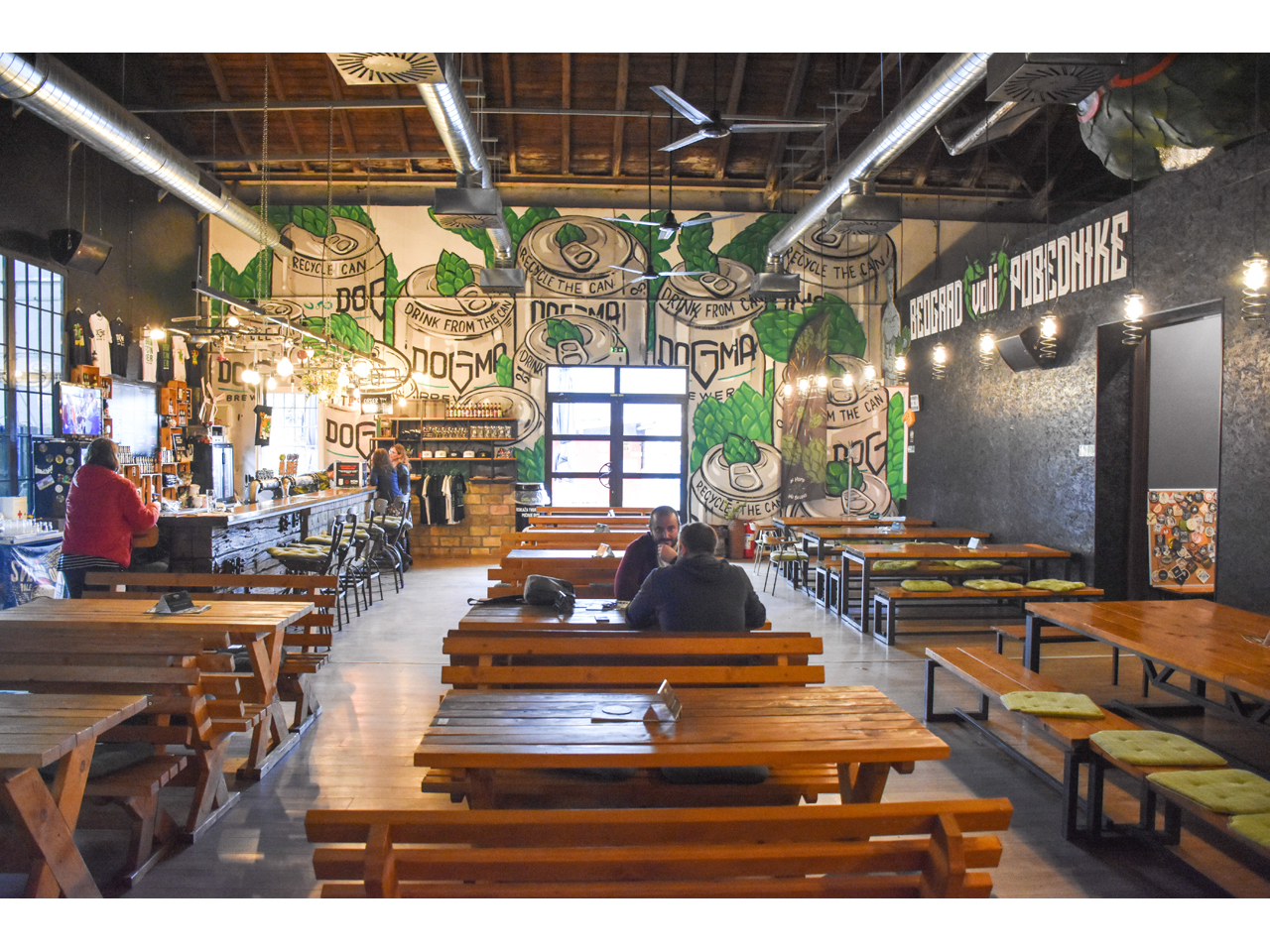 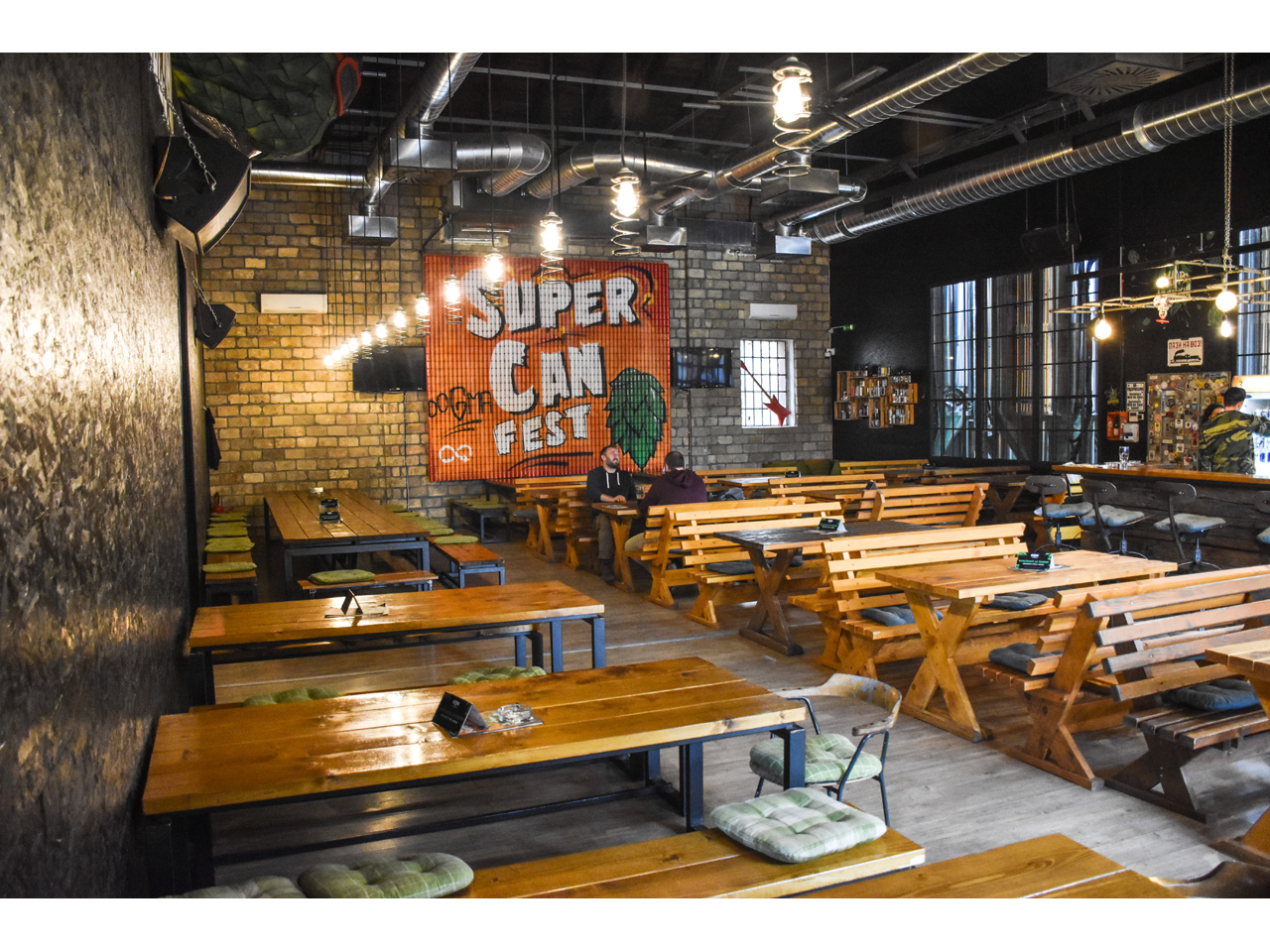 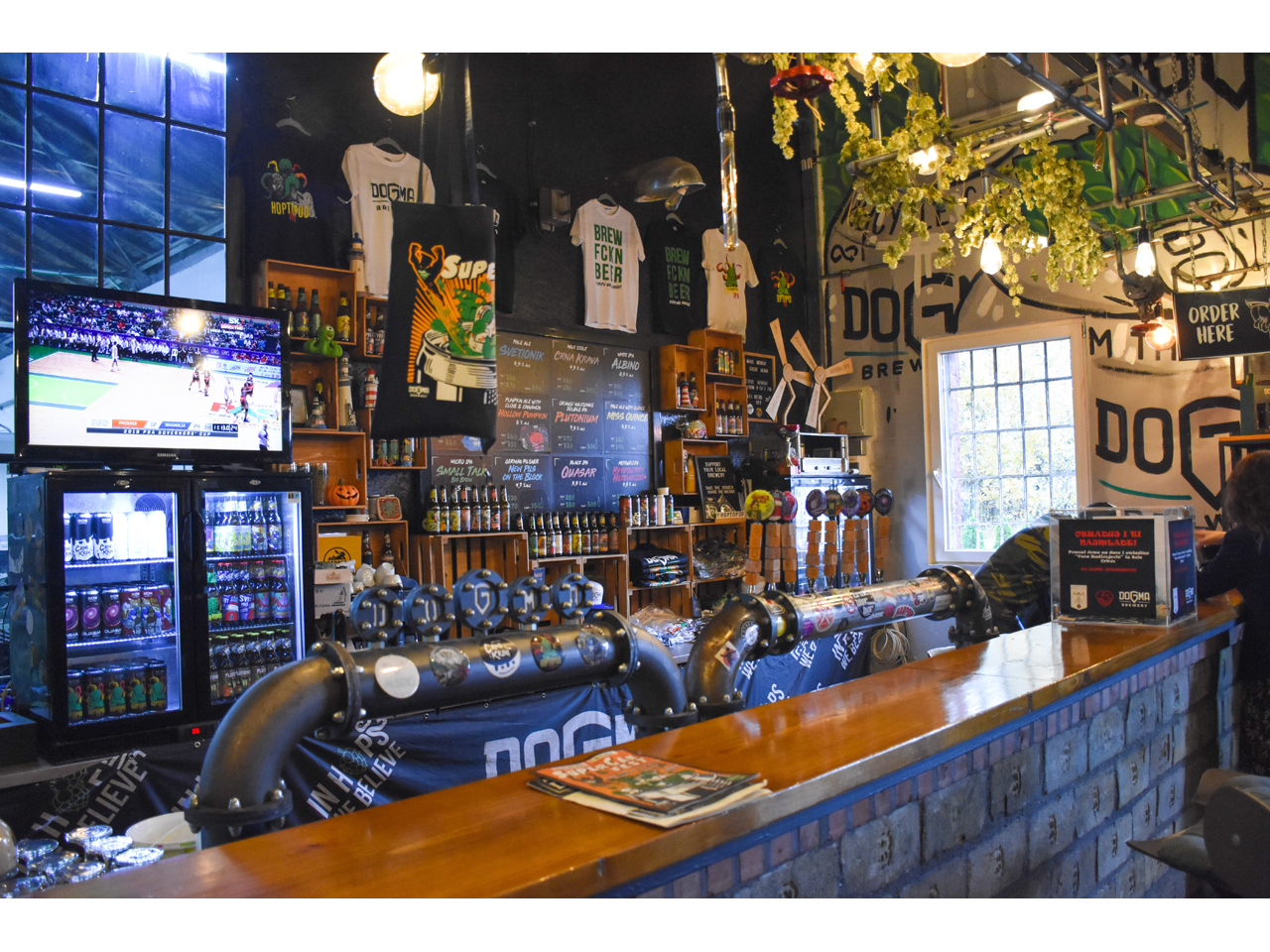 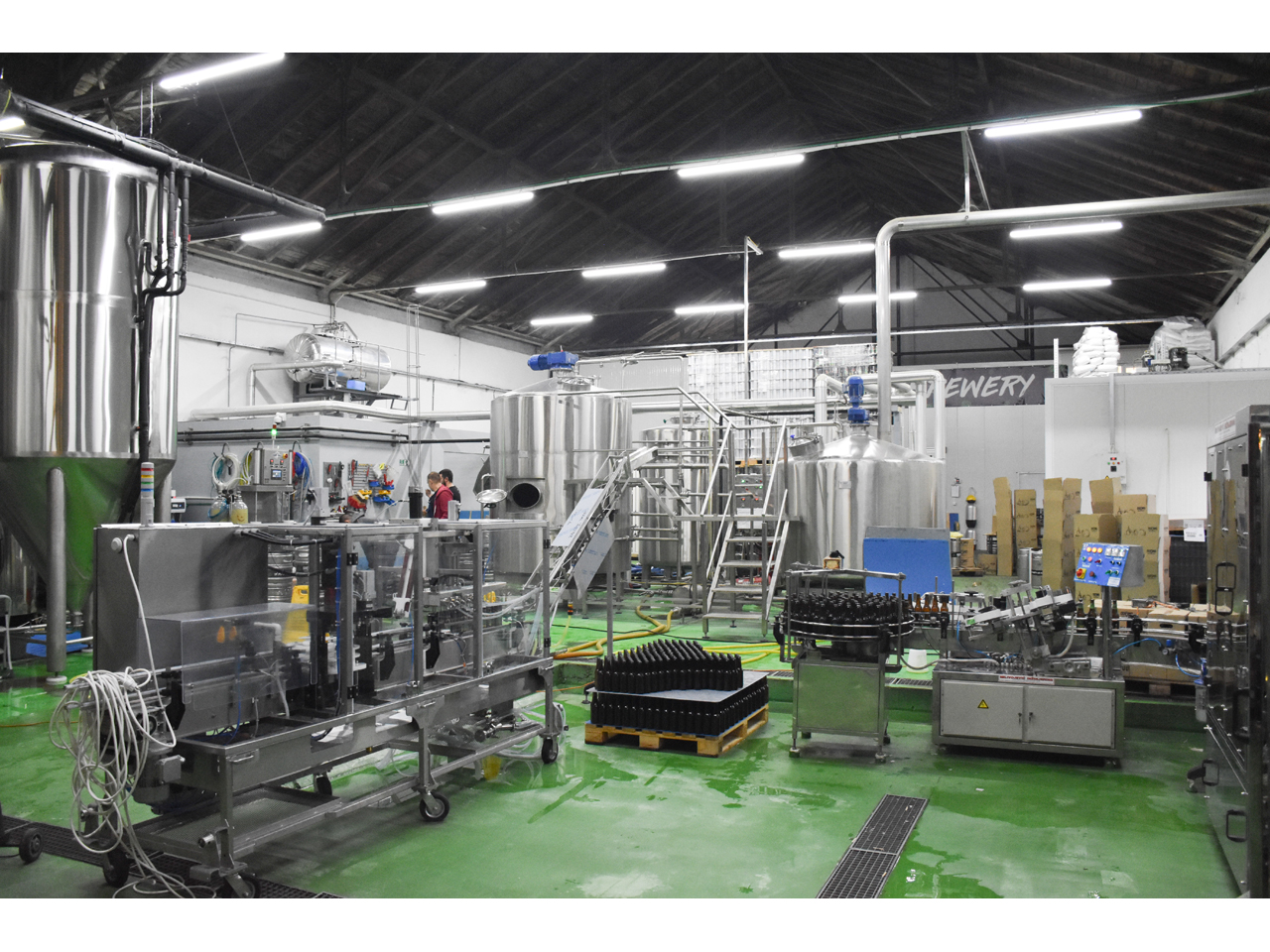 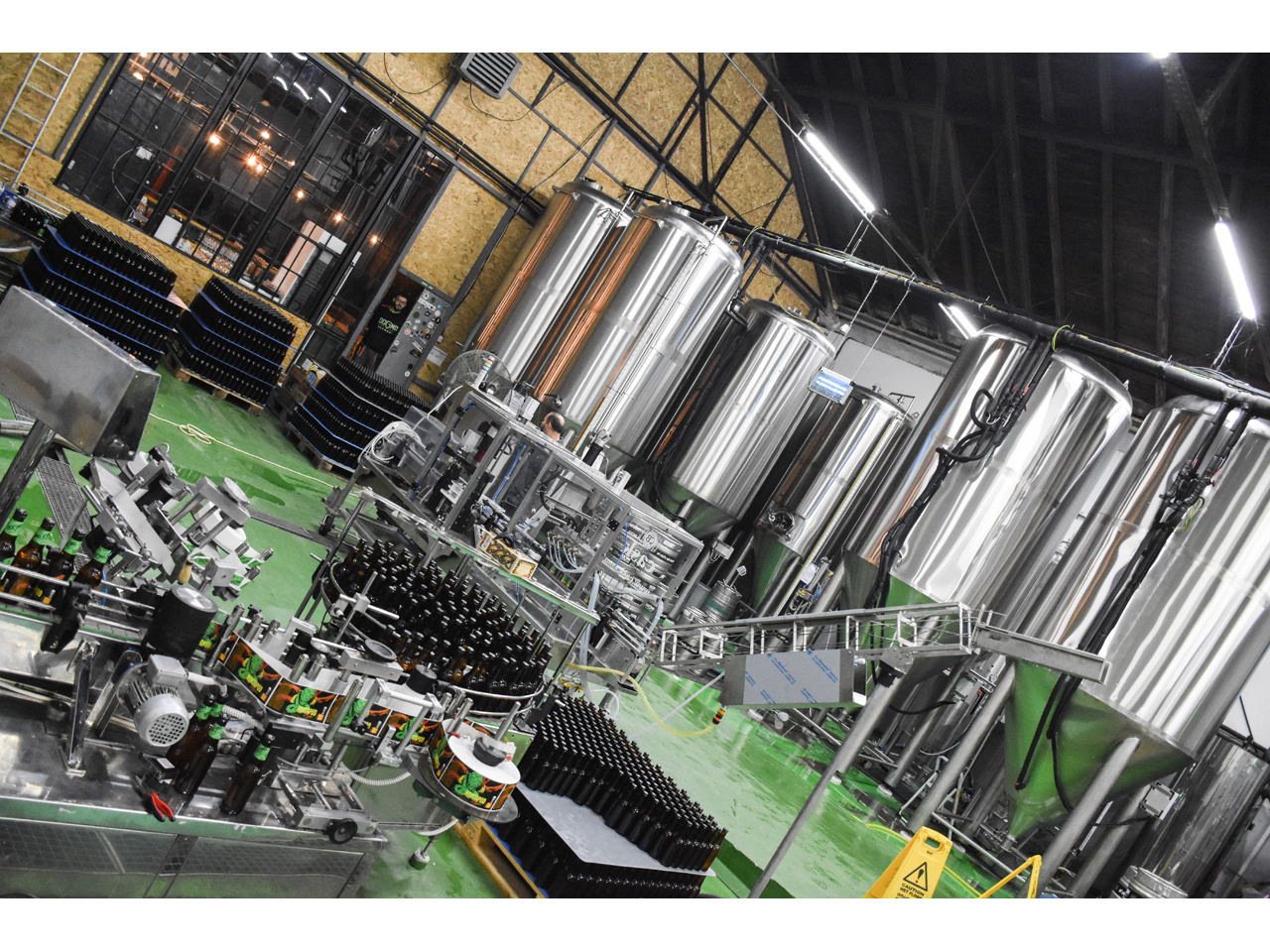