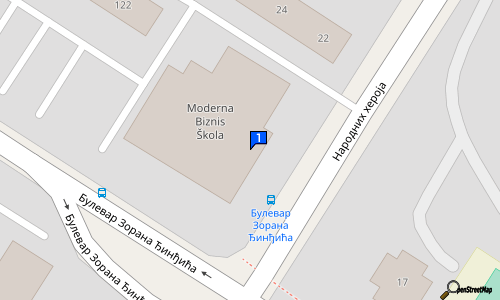 LOGISTICS Driving School's foundation was in 1993, as part of the eponymous company, and from then on all relevant elements (by number of candidates, the number of instructors, cars, quality of training) recorded a further development of the driving schools Belgrade.

The choice of driving school is like choosing a good a dentist because once in a lifetime you take the driving test, so it's important to get the money for quality training and qualifications for professional and long lasting driving. We can not promise, but we offer excellent training, experienced and dedicated instructors so fast and getting a license.

In 2007, 2008, 2009, 2010 Logist driving school. If you have an average deposit of the theoretical part of the exam, on average, 1.2 attempts on practically all of the 4 year average of 2.2 attempts, which is distinctly better than the average, at City Hall. We train candidates everyday consultations in driving school, mostly before the practical part of the class or after class, that candidates wasted little time coming to class or in some other period if they prefer.

The date for the practical teaching techniques and adapt to the needs of candidates and it is possible to schedule classes from 6 to 22 hours.

Human life is too short to set and would be willing to risk insufficient training of future drivers.

Compliance and well-earned skills to drive safeguard yourself, your loved ones, other participants, as well as your car.

In front of the car - the school and its instructors responsible job to the candidates of different ages, gender education, education and psychological and physical abilities in just 40 hours of practical training regularly create reliable and safe drivers who comply with the applicable laws and propise.Posao driver - instructor is a complex, difficult and above all very responsible.

With a great deal of tact, patience and commitment on the future enables the driver to knowingly drive the vehicle without compromising safety.

At the candidate's obligations diligent, orderly and continuous monitoring of practical obuke.Kandidat need to be motivated, patient and cooperative.

For all conditions for inclusion of candidates in a driving school to contact info - center or instructor škole.Sve suggestions as citizens and candidates are precious to us and we will try to adopt them constantly opravdajući school statute that is growing.

1. Course of actions during engine start:

2. Course of actions when starting with a polygon:

- Drivers are divided into defensive and offensive. Defensive driver is not a coward, but a clever one. Defense consists in the fact that you are behind the wheel of what you think can the unexpected 8 drivers can do: you, the one behind you, the one from opposite directions, the one on the right, the left one, three drivers in front of you.

In addition to these participants to consider what to do reckless pedestrians, cyclists, motorcyclists, ... at an intersection may be that someone does not respect your right of passage. Anticipating such a possibility you'll be ready to act in the best way. Unlike you, attacking the driver takes care only about themselves and their actions, and often not even on it, expecting the other to get him out of danger. Defensive driving does not mean you have to drive fearfully, insecurely and slowly. You can drive normally, as traffic conditions allow.

5. Order of actions in stopping the vehicle:

- Slowly release gas
- Observe rearview mirror
- Take a look at the right rear-view mirror
- Observe over the right shoulder
- Turn right turn signal
- To amend the third gear in the second gear
- Take a look at the rearview mirror to road users behind you look out for your stop
- Slowly braked
- Just prior to stopping the vehicle, the clutch pedal pressed to the end
- Put the transmission in neutral
- Left foot next to the clutch pedal
- Right foot on the brake

6. Order of actions in stopping the rise:

7. Sequence of events when starting on a hill:

- To check the inclusion of in traffic (mirror, shoulder)
- I transmission in gear
- Legs do the so-called scale
- To check back into traffic
- Release the foot brake
- Also include left turn signal, and parking brake release to the end
- Slowly let out the clutch and accelerate the vehicle
- Make shifts from I to II gear
- Turn off the left turn signal

8. Working on the words 'kill the engine' and 'secure the vehicle' 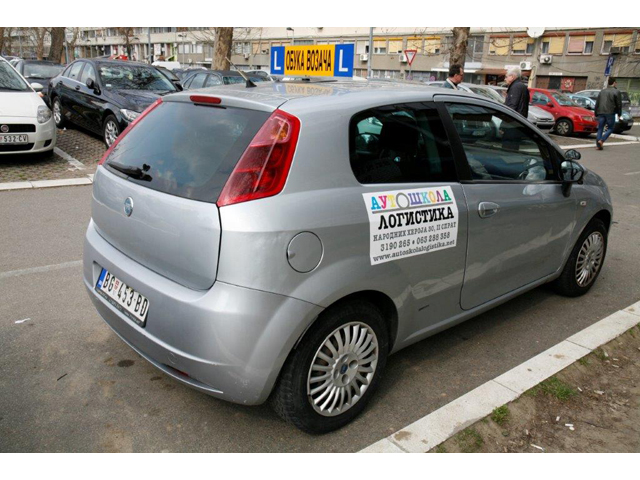 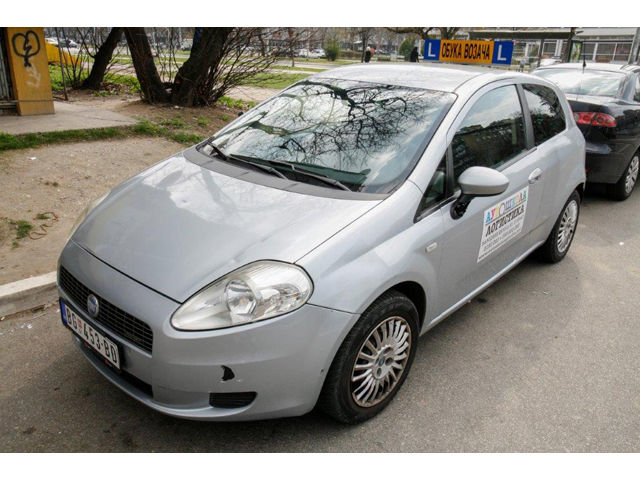 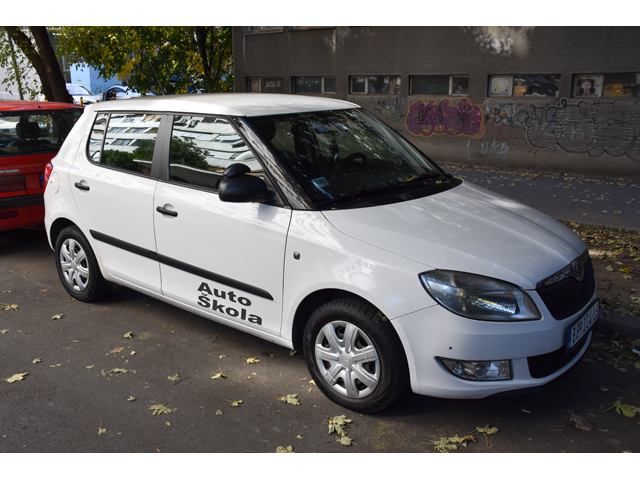 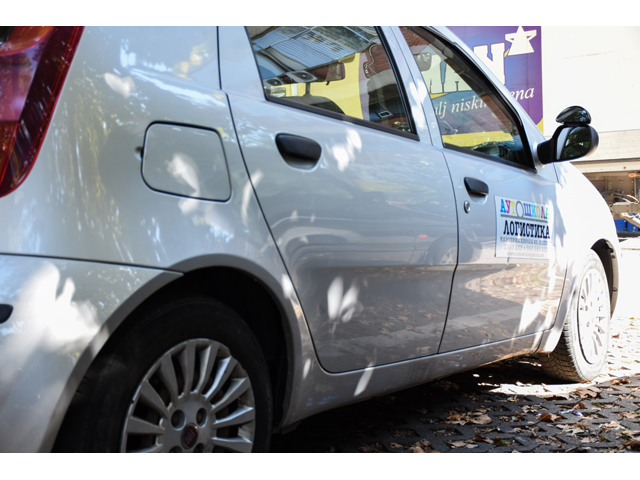 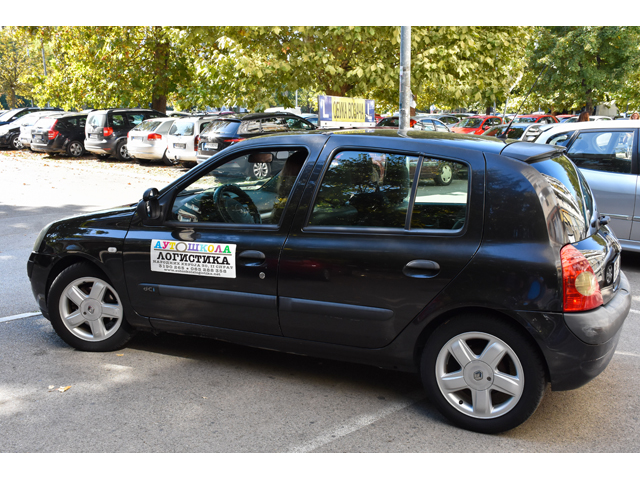 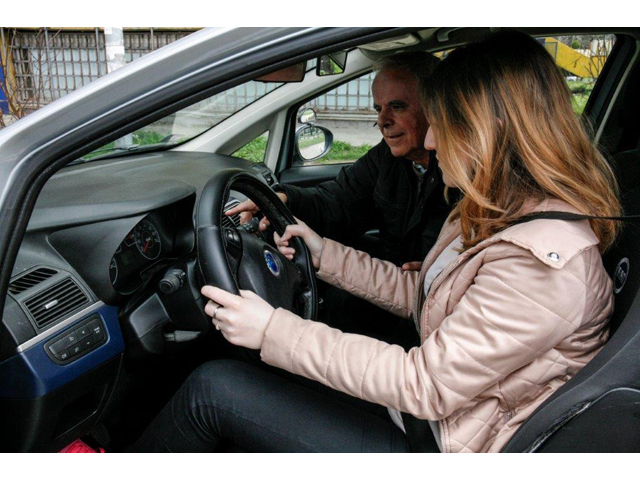 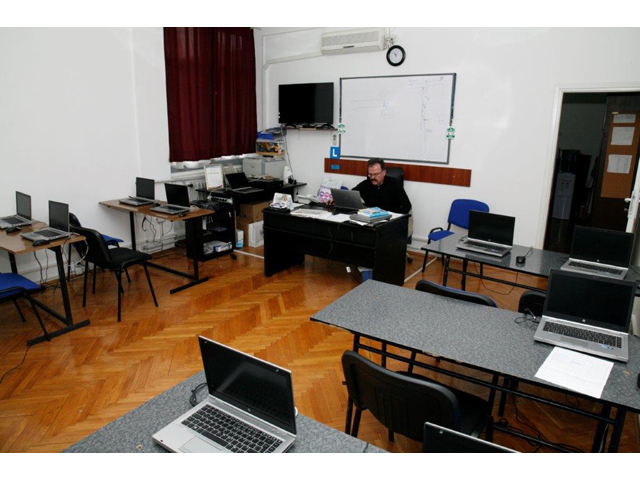 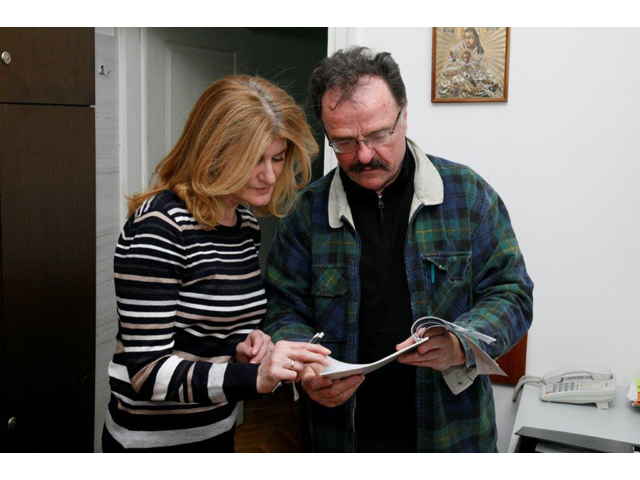 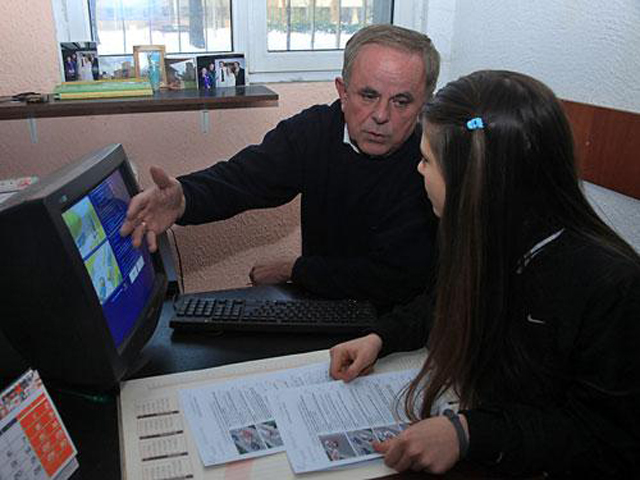