The church was constructed from 1931 to 1940, using the designs of architects Petar and Branko Krstic. It was built near its old predecessor which had been destroyed by bombings during the war. This is where the sarcophagus with the remains of emperor Dusan is located, thanks to the efforts of Radoslav Grujic who managed to get them transported in 1927, first to the patriarchy and then finally to the church itself in 1968. 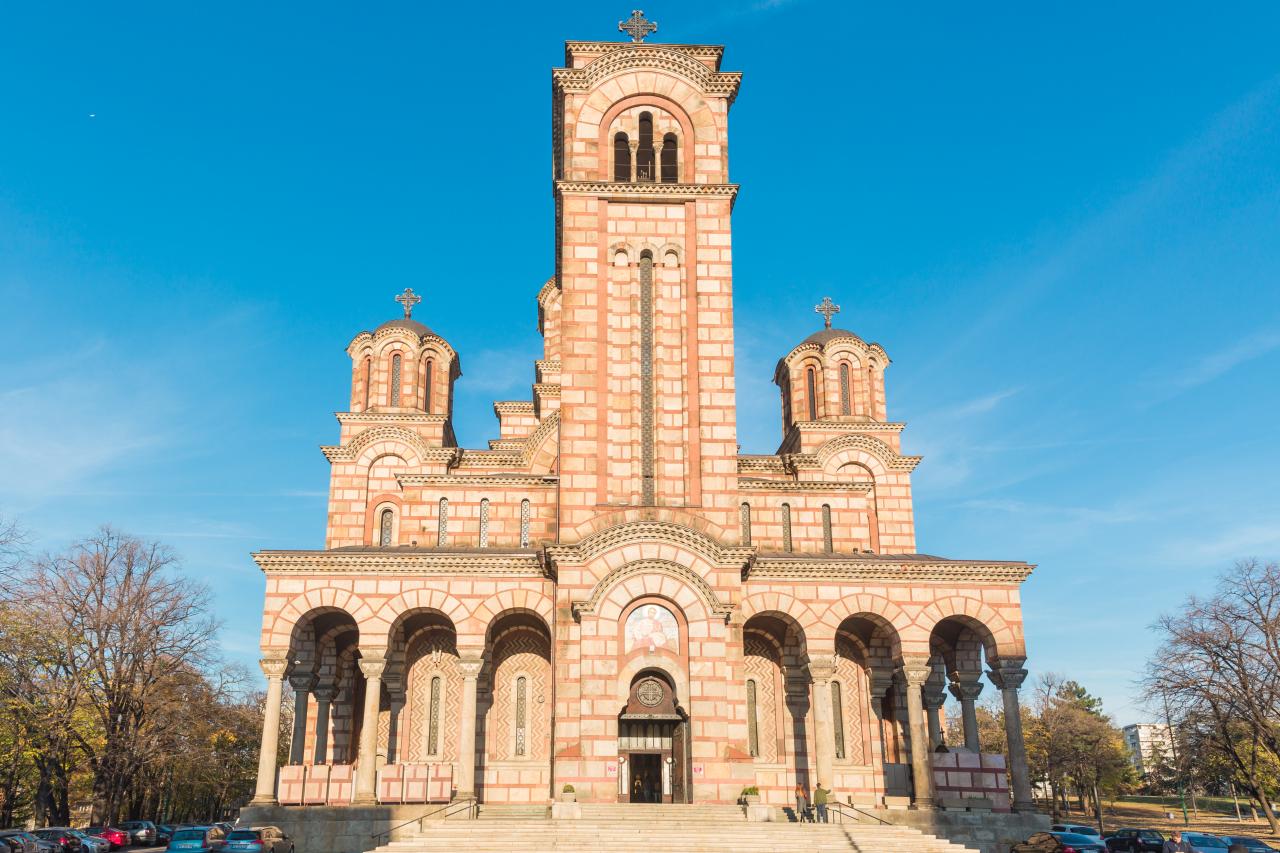 In the northern section of the church lie the remains of patriarch German Djoric while in the church’s crypt are resting places of king Alexander Obrenovic and his wife Draga Mashin, along with some other members of the Obrenovic royal family. The church also keeps a very rich collection of Serbian icons, some of which date back to the 18th and 19th century.
It is often said that even seventy years after the start of the construction the St. Mark’s temple still isn’t finished. This mainly refers to the interior of the church, the decorations that belong there, lighting, sound system and such. 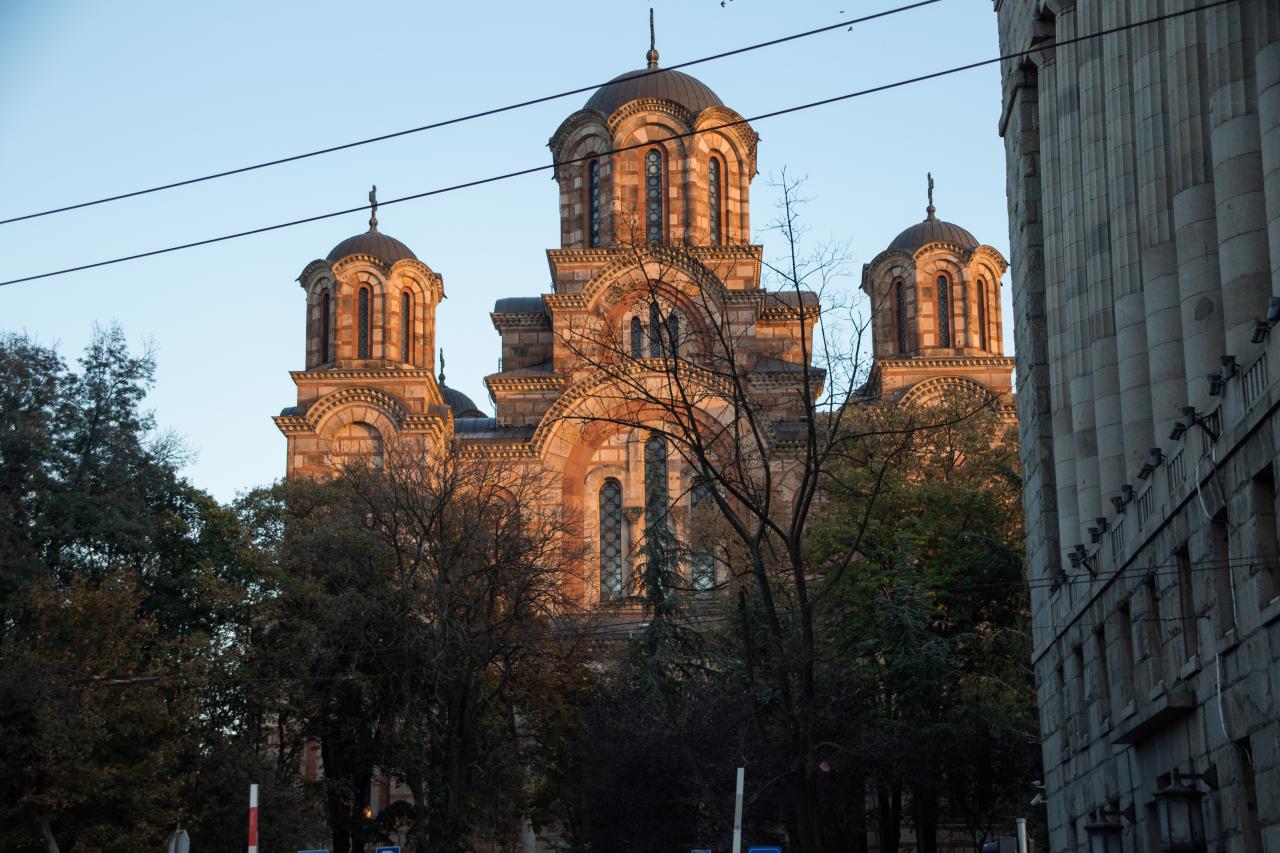