The first railway bridge built in this location was finished in 1884 and has since then been demolished twice. Before the one there today, there stood the first Belgrade railway bridge which connected Belgrade and Zemun. When that bridge was opened in 1884 it stood on six stone pillars and was 462m long. The first time it was destroyed was in WWI and the reconstruction ensued in 1919, only to be destroyed again in 1941. 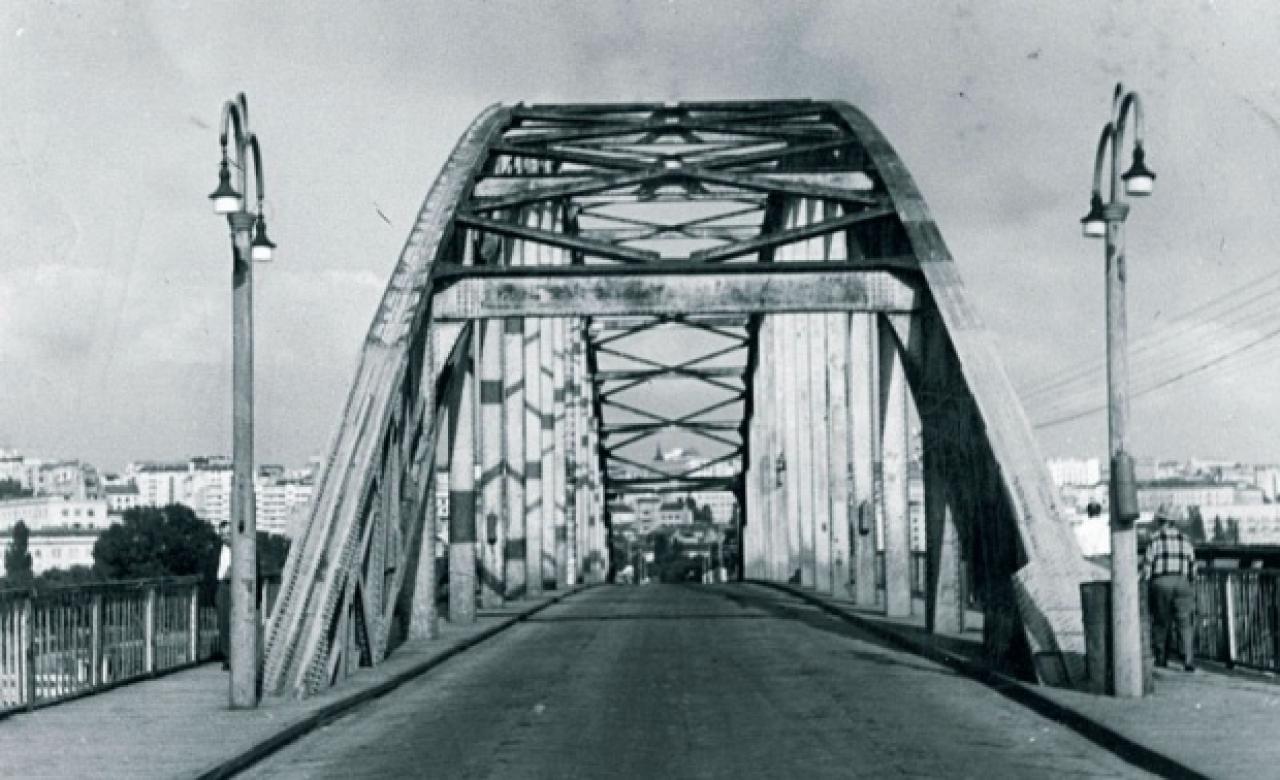 Today’s bridge was constructed after WWII, as a part of post-war reconstruction of the city. Up until the New Railway bridge was built, it was the only railway bridge in Belgrade. Trains traveling from Srem to Belgrade’s main railway station commute across this bridge. The latest reconstruction was done in 1986, with smaller repairs that ensued in 1995/6.