The house in which Dimitrije Davidovic was born is a historical monument and a cultural asset of great importance for the city of Belgrade. It is located on the corner of Main and Davidovic’s street and is a complex structure which is oriented around an inner yard. Its development lasted from the end of 18th and well into the middle of the 19th century, having begun at a one-story house with six windows and finished as a house that has 10 windows looking out to the Main street and 12 looking towards Davidevic’s street.
In this house, on the 20th of October 1789 the great Serbian journalist, writer, politician and diplomat, Dimitrije Davidovic was born. Davidovic started his career as the family doctor and secretary to the prince and continued it as the prince’s secretary of state and Constantinople diplomat. He wrote the constitution of Sretenje and achieved the position of a minister, becoming over the year prince Milos’ right-hand man. 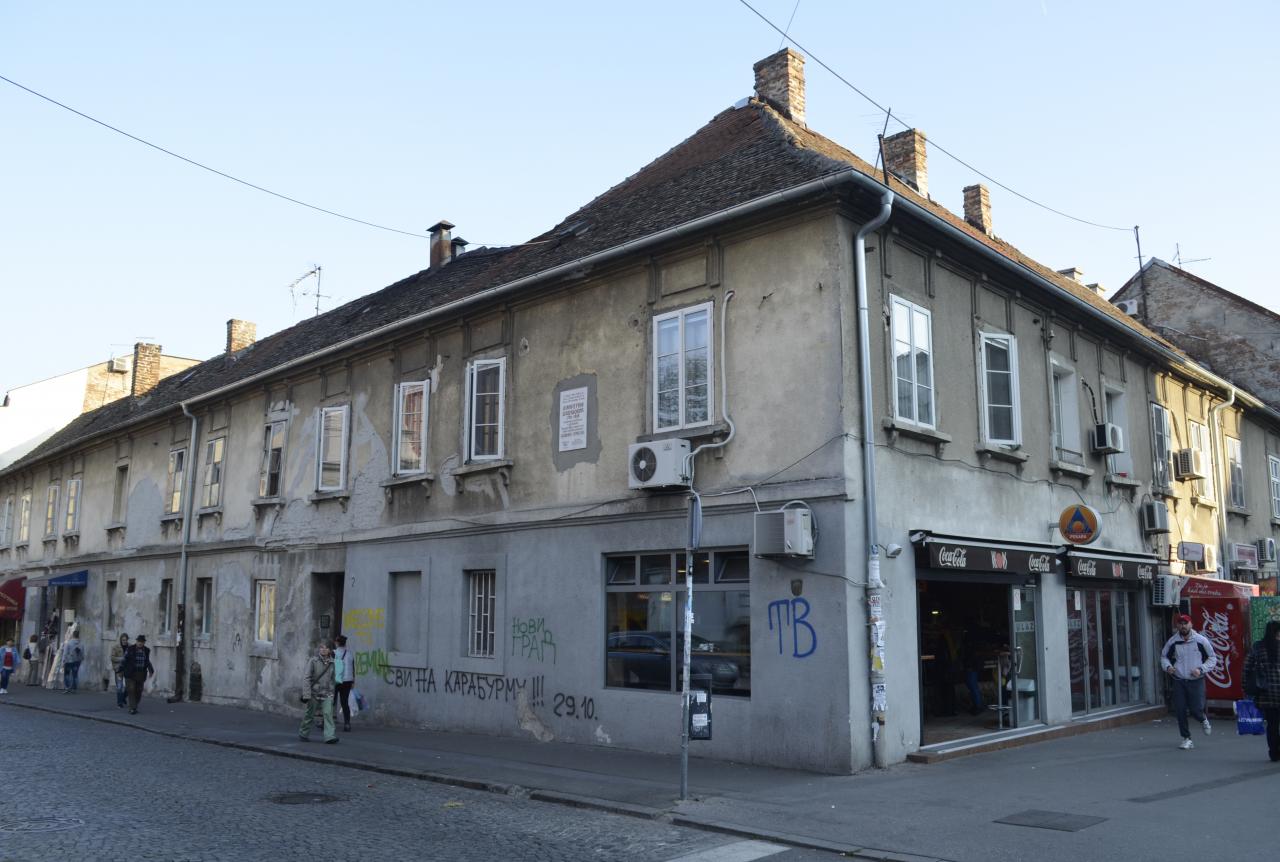