Ičko house is registered as a historical monument and a cultural heritage of great importance to Belgrade. It is located at number 18 Bežanijska street. The house was named after Peter Ickovic, a diplomat and trader who lived here and who had to cross the border as the Turkish administration was introduced to Zemun. Icko played an important role in the preparation of the First Serbian Uprising in 1804, as a trade consul and mediator between Zemun, Thessalonica and other retailers. He stayed in Zemun from 1802 to 1803 and the building that bears his name is one of the oldest surviving houses that show the urban development of the old center of Zemun. 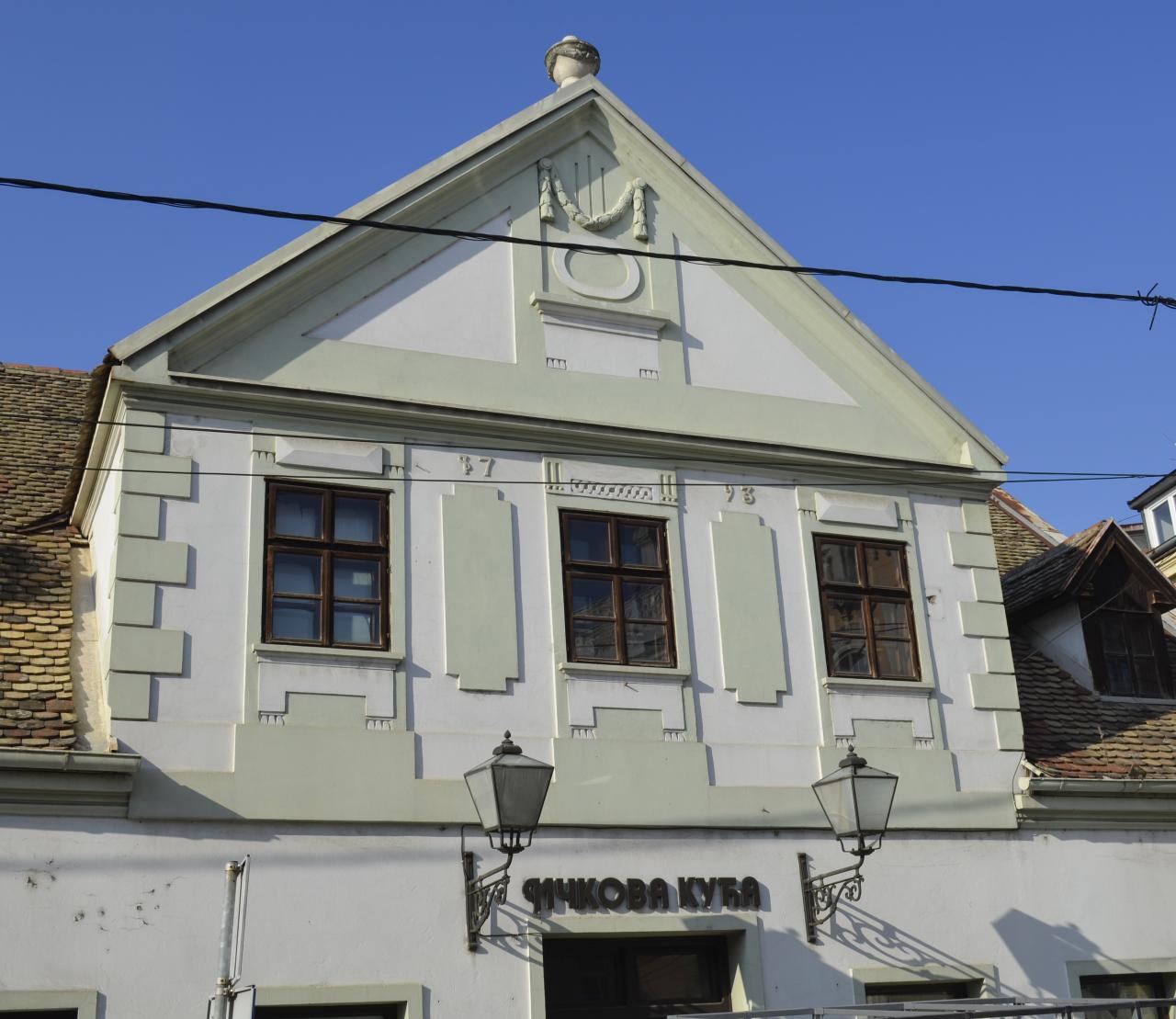 The building was built in 1793 and consists of a basement, ground floor and first floor, which is formed by a high mansard roof. Building style is classical, as a duplex with a twofold purpose. The ground floor was once the inn “Prince Marko”, while the first floor was used as living space. The house had a garden in which are entered from St. Sava streets with outbuildings (barns, storage, etc.). Over time, it was reconstructed, including the complete reconstruction and rehabilitation performed the 80 years of the last century. Embellished with all the characteristics of town houses from the late 18th century, is still in operation and it is a department store.