The Magistrate in Zemun is a listed cultural monument that stands in Magisterski square. The Magistrate was founded in 1751 and in 1755 Zemun got its first city house – a one story baroque building with an attic which served as a magistry building up until 1832, after which magistrate officials resided here. After it was destroyed in a fire in 1867, next to the old building was constructed a new one, from 1823 to 1832. The Magistrate of Zemun was housed in this building until 1871 when it was ceded to the Court which then spent a long number of years there. After that, the Serbian Radical Party moved into this building. 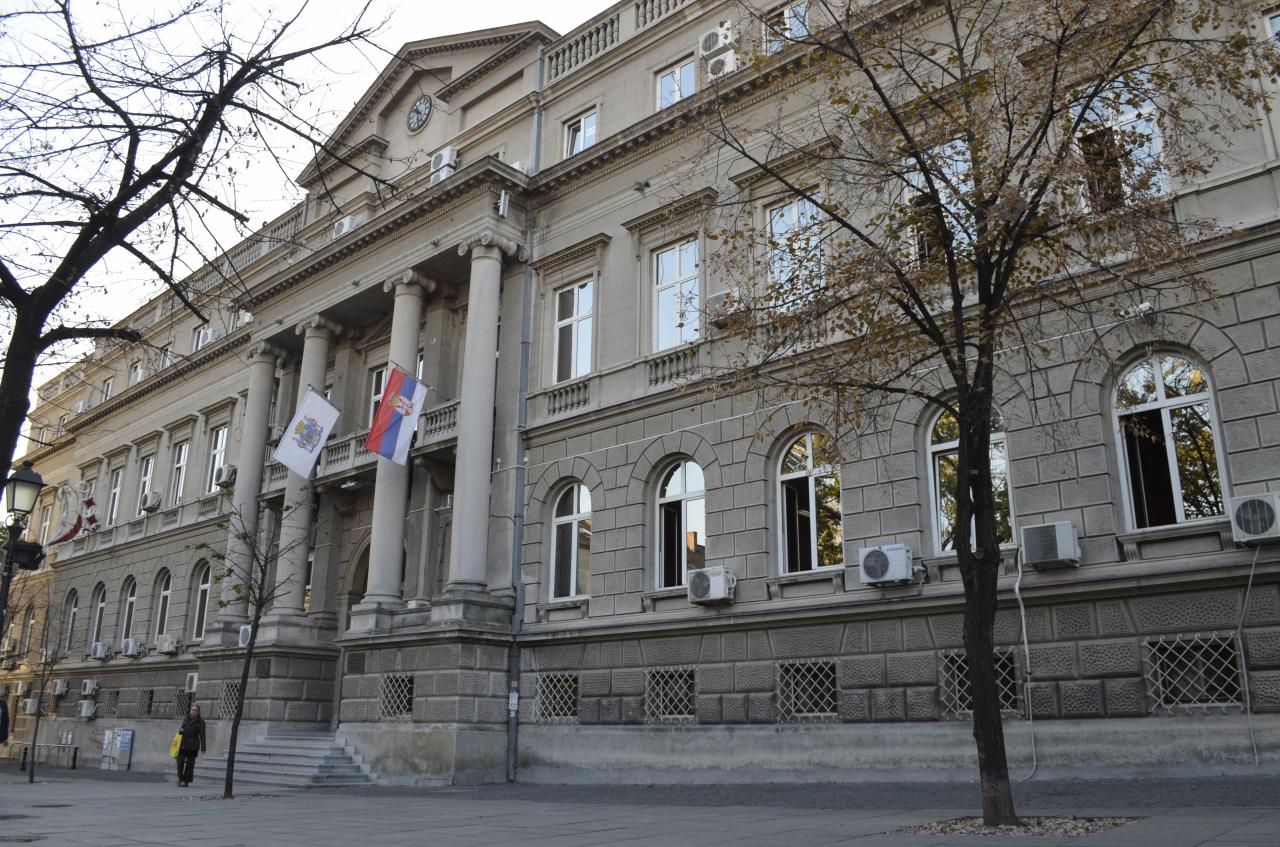 The building was constructed using the project of the Zemun mason Jozef Felber. The style is clacissist, characterized by simplicity, sternness and symmetry with a shallow central projection of the triangular gable ends. It was built with bricks in lime mortar, with massive walls. The ceiling joists and architrave have vaulted baroque features. The building was expanded in 1836 on the designs signed by urban Križanić clerk, and thus altered the original conception of the purity of classicism. Regarding the historical development of Zemun the building stands as testimony of its progressive growth and development as a city district. With its position it landmarks the old regulation and with its solid construction form and purity of style it represents an example of its time in Zemun. 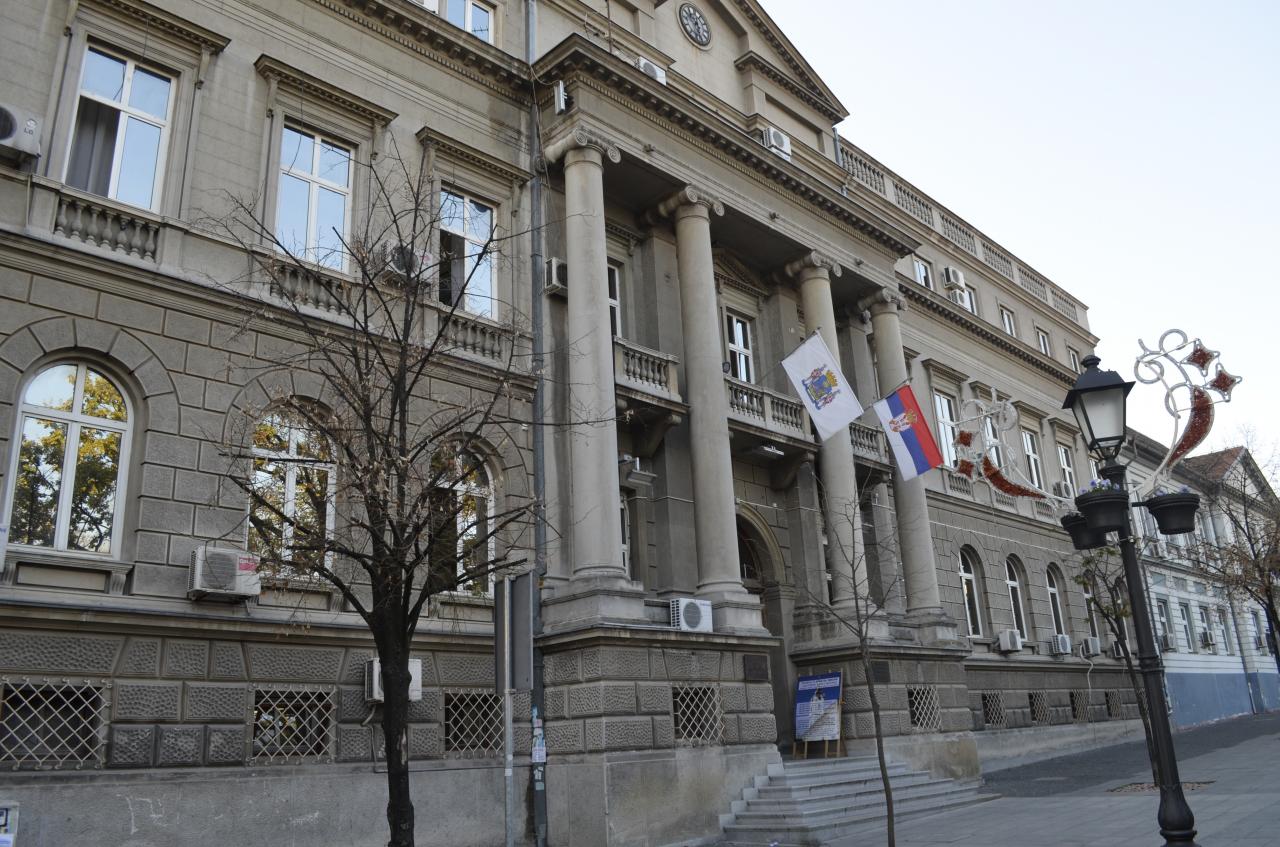