The primary school Queen Maria in Zemun was filed as a monument and placed at 79 Prvomajska Street, today called "Petar Kocic". It was built in 1901 to serve as a lower beam mixed school in Francenstal (today Prvomajska street), an old Zemun suburb with mainly German population. 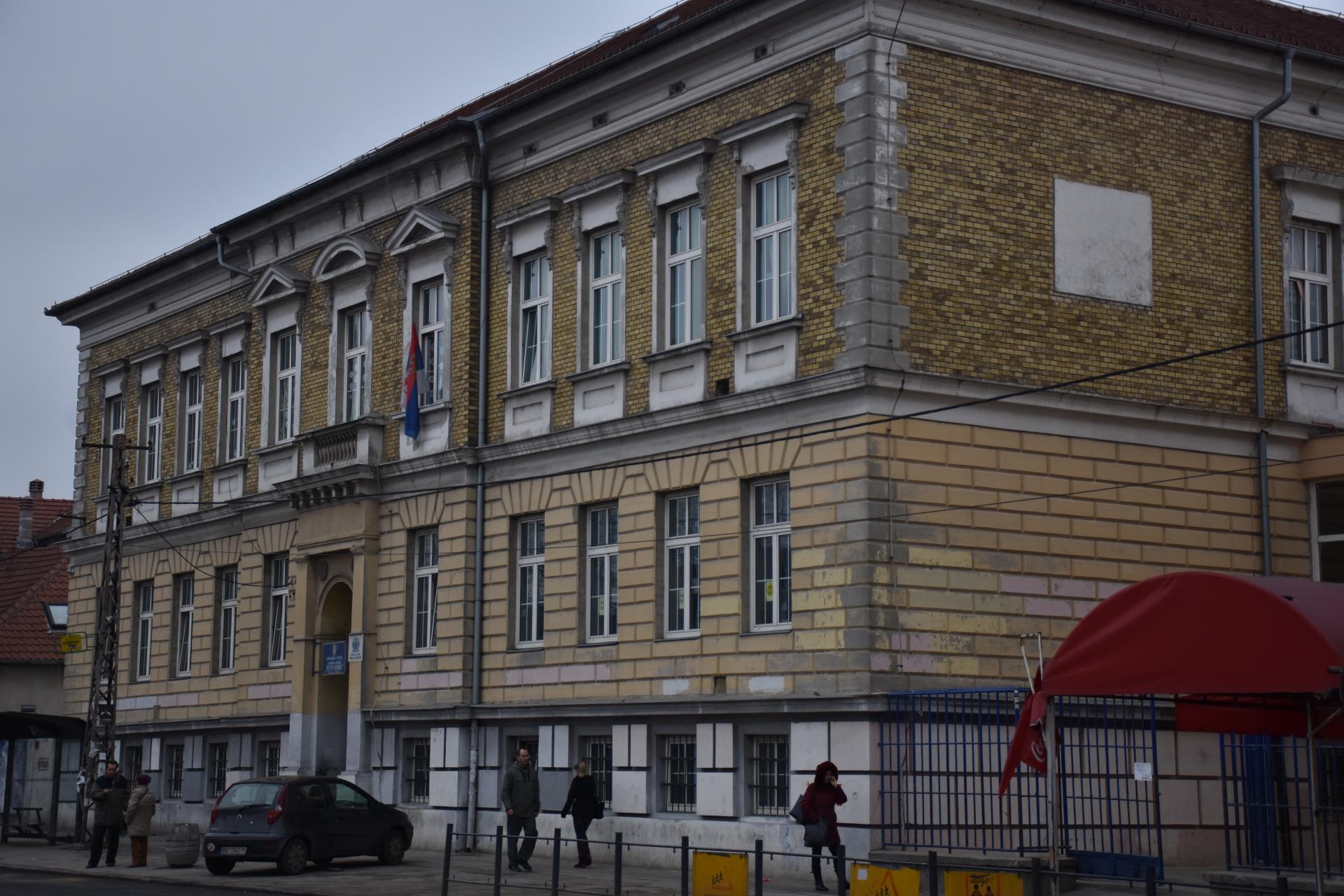 German primary school has worked here until 1918, and after it came the elementary school "Queen Maria". After the Second World War was renamed the "School No. 37" and "School No. 14" until it got its present name, primary school "Petar Kocic". In 1956 another building was added that was connected to the old school. The entire building still serves its original purpose, or as a teaching facility. 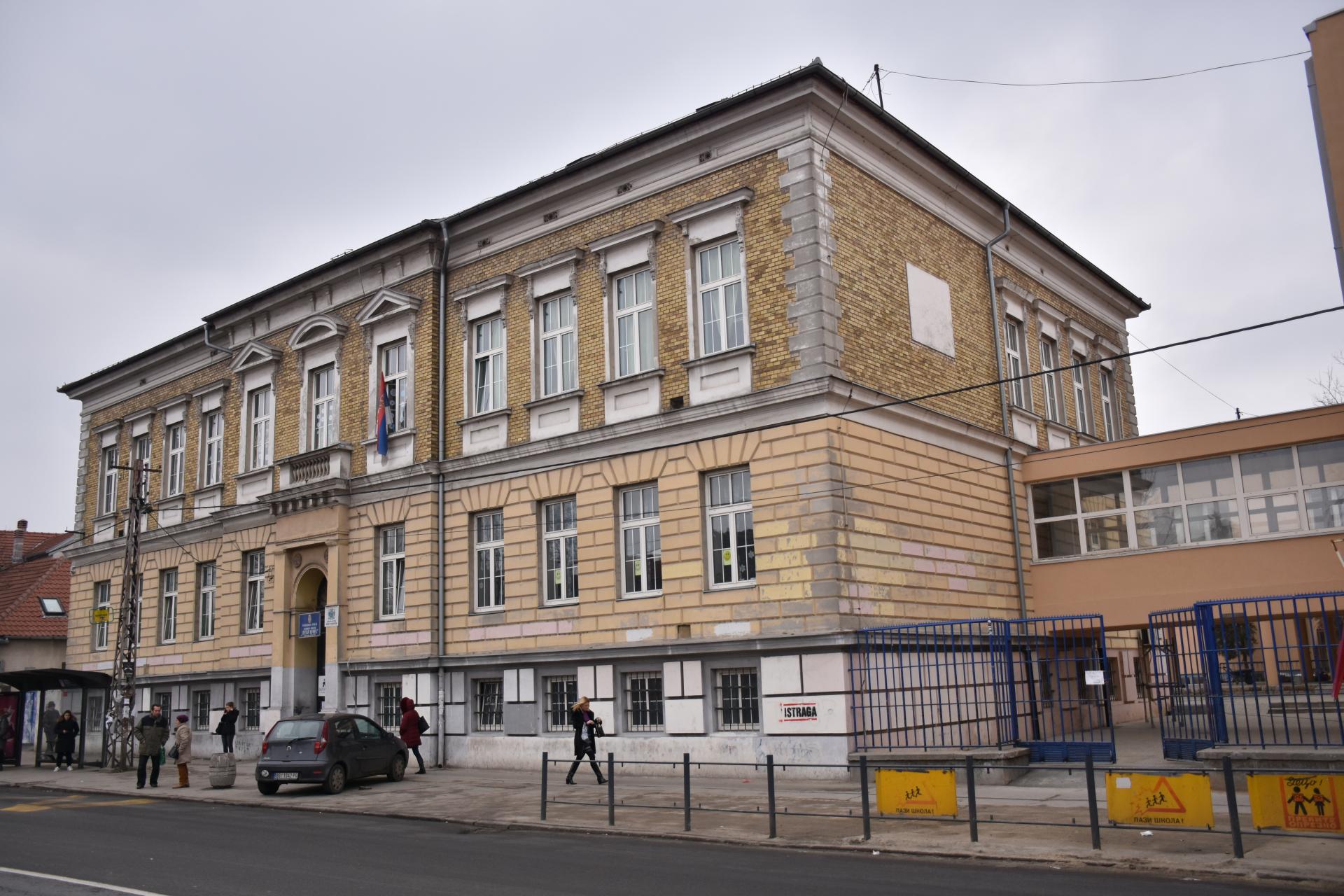