The Queen Maria’s home for children building is registered as a historical monument and located at 57 Emperor Dusan street. Here was located the children's home of Queen Maria, and a home for orphans of Srem which was financed with funds from the Queen Maria’s Foundation for raising and caring for orphans. After World War II it retains the same function but was called “Angie Rankovic." Over time, the exigency of such institutions caused the building to be used instead for various social and political organizations of Zemun, including the National technology, aviation club, Club "Archimedes” and others. Today there is a center for talents in the building which, after complete reconstruction, now really beautifies this part of town. 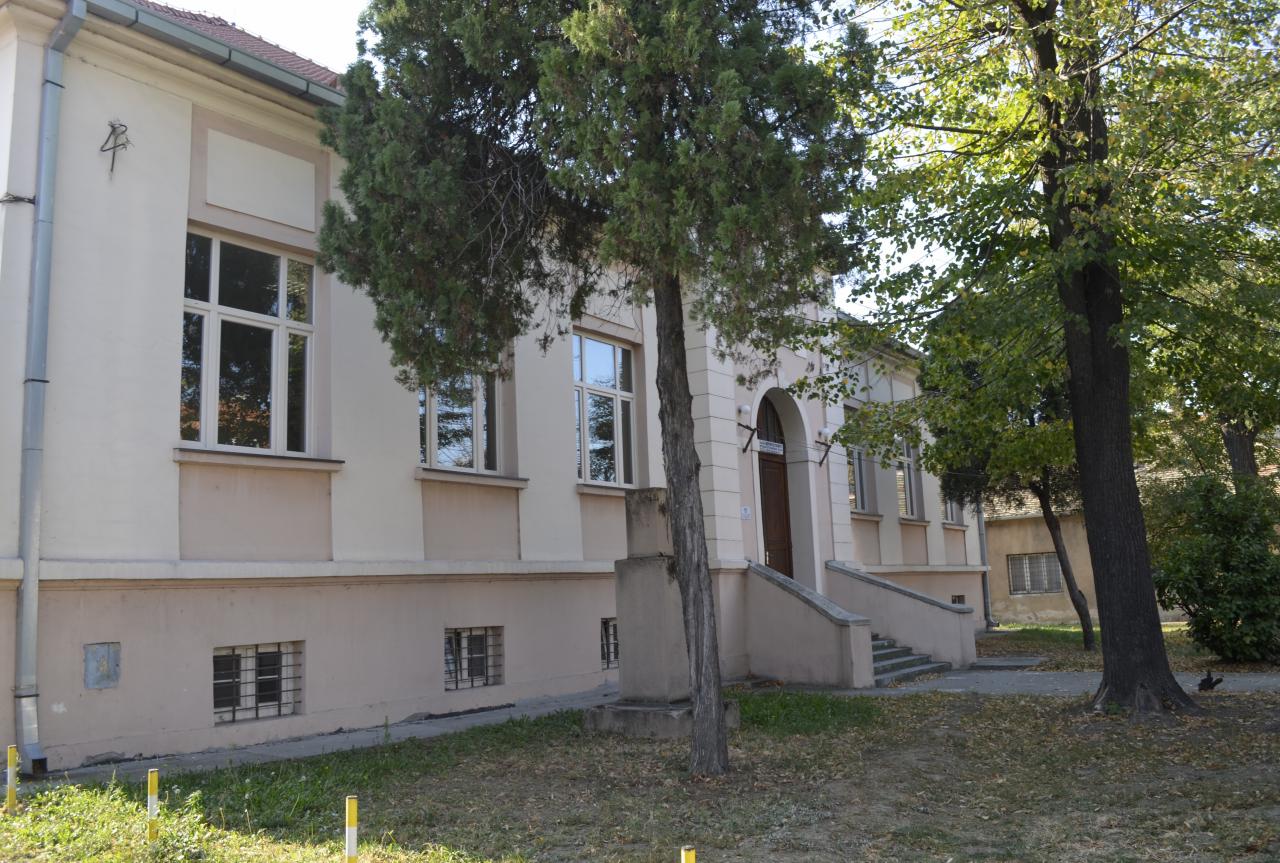 Built in 1919 the building was a parterre object individually placed on the land, with the base in the shape of the letter " T" , designed by engineer Francis Katinčić. Architecture is designed in the spirit of post-secession, with elements of neoclassical and modern architectural functionalistic tendencies. It is characterized by a pronounced vertical wall in profile, large windows and wide bladed mass with prominent central entrance. Building of the Children's home of Queen Maria has architectural style and cultural-historical value, as part of the historic building stock Zemun from the time of its economic, social, cultural and educational ascent. 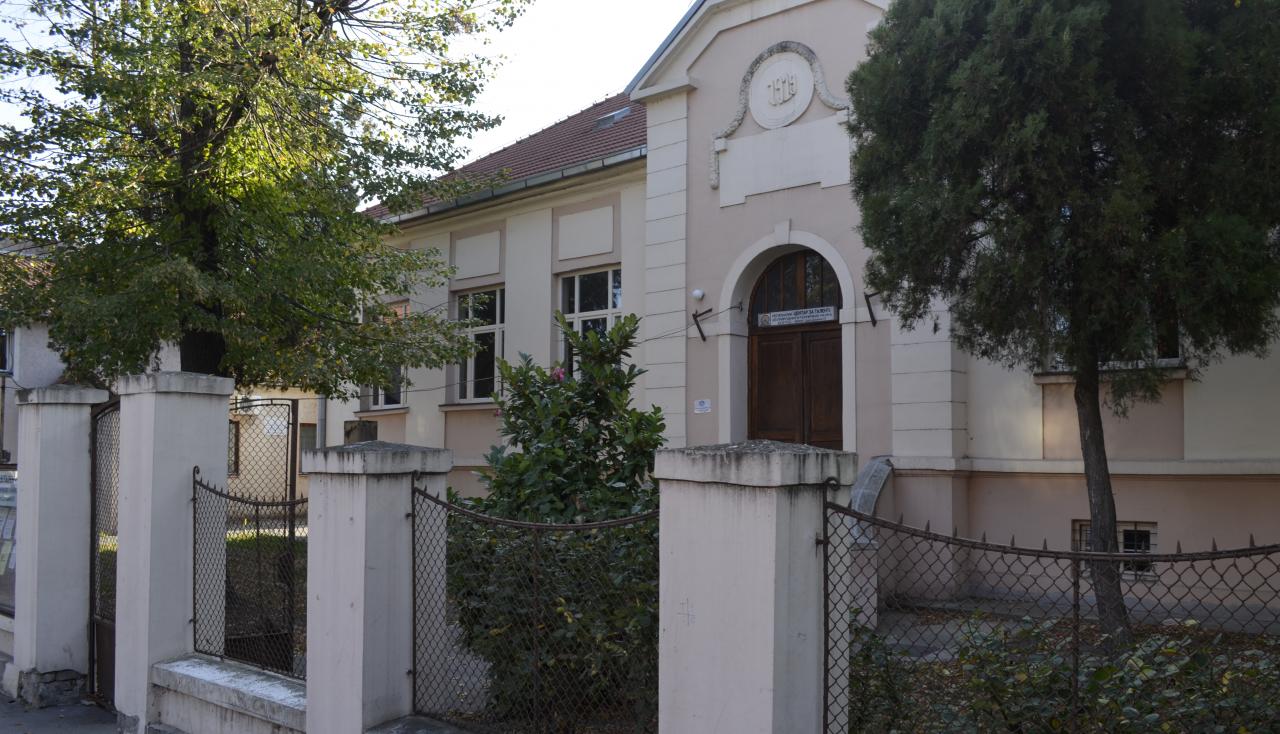