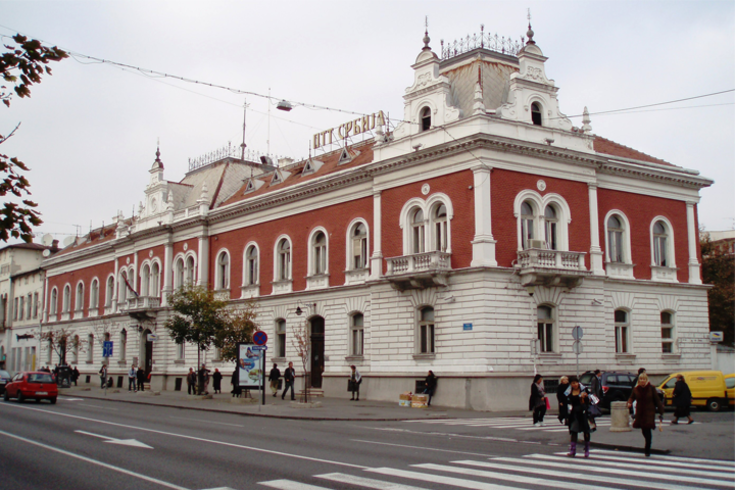 Zemun got its first post office building in 1780, in the same spot that it still is today, at 8 Glavna street. By the end of the 19th century, the main post office in Zemun built a new building in place of the old.

Works began in 1895 under the guidance of the famous Zemun constructor Franja Jenc. During construction, the postal services were moved to the “Crna macka” tavern in Zitni square (today Masarikov square). The postal office building was completed next year according to a project by Dragutin Kapus. The appearance of the building with a rich neo-Renaissance facade remains to this day.