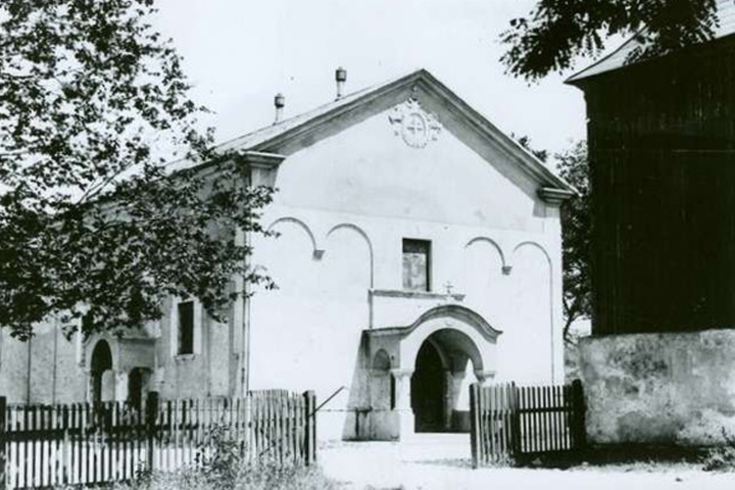 The old St. Mark’s church was constructed in 1835 on the foundation of the even older Palilula church and it was located precisely in the place where in 183o the Hatti-Sheriff of the Sultan about the autonomy of Serbia was read. The order for the old church of St. Mark to be constructed in Tasmajdan was given by Milos Obrenovic.

The old church was destroyed during Nazi bombing on 6th of April 1941. Under Nazi occupation the surface remains of the old church were removed in 1942 and the foundations were buried.