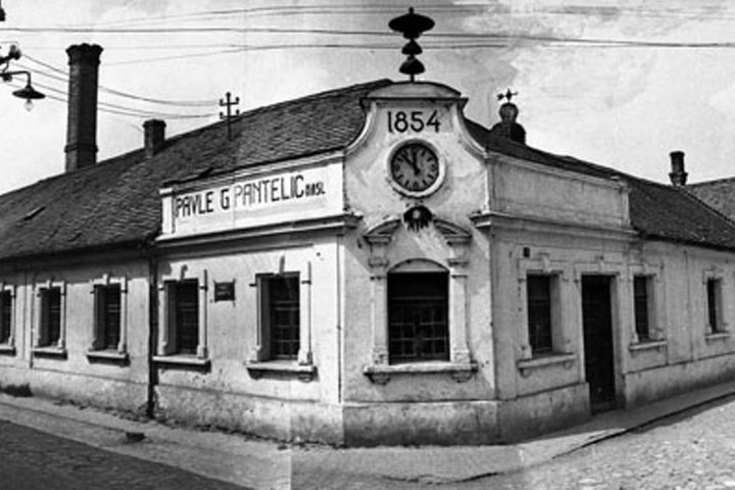 The locksmithing workshop and foundry Pantelic began work in 1854. It gained fame under the name “Zvonolivnica and workshop for tower clocks” but among the people it remained known as "Livnica Pantelić". The workshop developed into a specialized company for bell casting and producing tower clocks and became famous for it even outside the empire borders.

Some of the tower clocks were made for important buildings around Belgrade and Serbia such as the Hairsheva chapel at Zemun’s Orthodox graveyard, the Congregation church, the Military hospital, National theatre, Krsmanoviceva home in Terazije, Ratnicki home, the Fund managment building and other public objects.