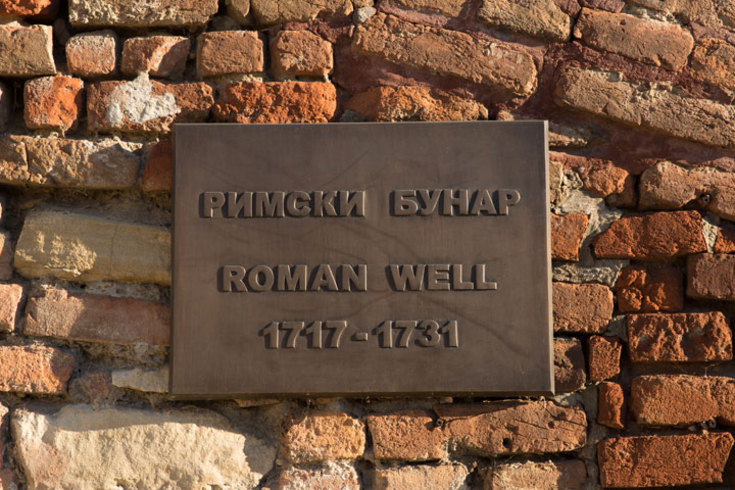 The Roman well was constructed between 1717 and 1731 during the Austrian baroque reconstruction of the fort. On fort blueprints from that time the well was marked as 'Grand well'. The name 'Roman well' was recorded for the first time in the 19th century and was founded on the folk legends which often attribute any constructions of unknown or forgotten origin to the Romans.