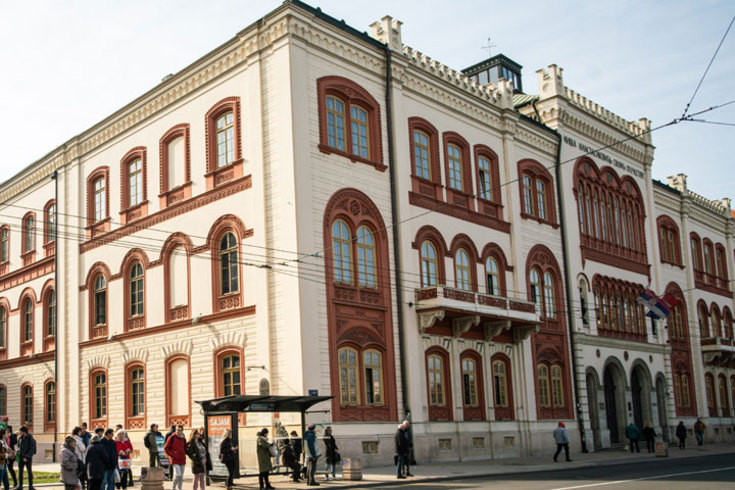 Belgrade university was founded in 1805, then called the "Great school". It was founded by Dositej Obradovic. The Great school was the highest-ranking educational institution in Serbia between 1863 and 1905. The lessons took place in Captain-Misina building. The school grew into the University of Belgrade in 1905, when the Medical, Theology and Agricultural colleges were founded.