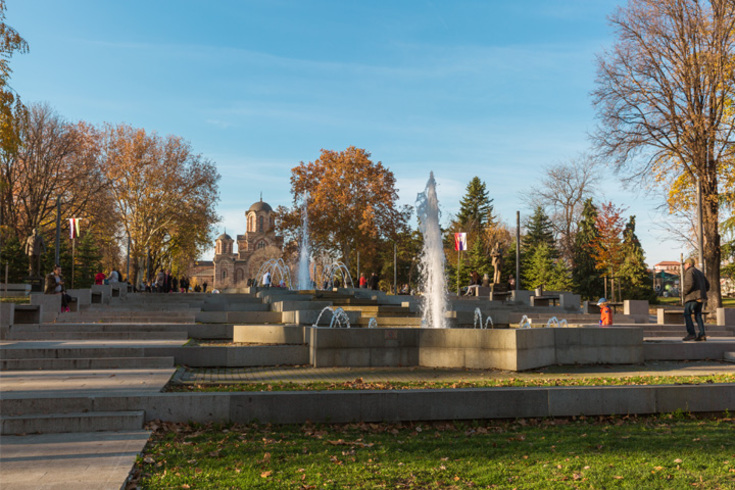 The word Tasmajdan comes from the Turkish words "tas" meaning "stone" and "majdan" meaning "mine". This isn't the stone quarry from which Belgrade was built, but it was certainly one of the more important ones. In addition to stone, the potassium nitrate which the Turks used to make their gunpowder also came from here. The quarry was located in the area of today's stadium. The catacombs left behind after the stone blocks were extracted served as ammunition and military storage for a long time, and also as shelter and emergency ambulance for wounded soldiers.