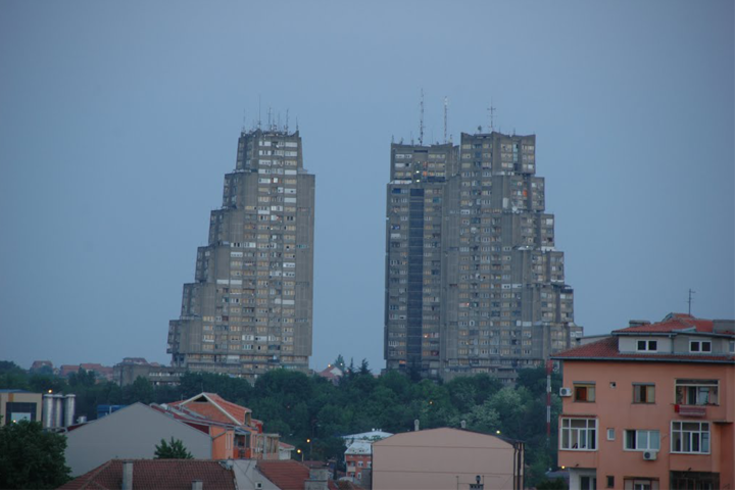 On top of a hill that used to be known as Great Vracar, an astronomical observatory with an astrarium was constructed in 1887. Later this neighborhood and eventually the entire district got their name from it - Zvezdara. Back then, Zvezdara was still ways away from the center of the city, mostly used as a picknicing area by the citizens who called it "Baba Ruzin kraj". The Great Vracar stretched from Mostar to Karaburma and was full of vinyards and orchards, and even a few silk bugs farms. In 1952 the area of today's Zvezdara was divided into Stari Djeram and Zvezdara, only for the two districts to be joined into one in 1960.