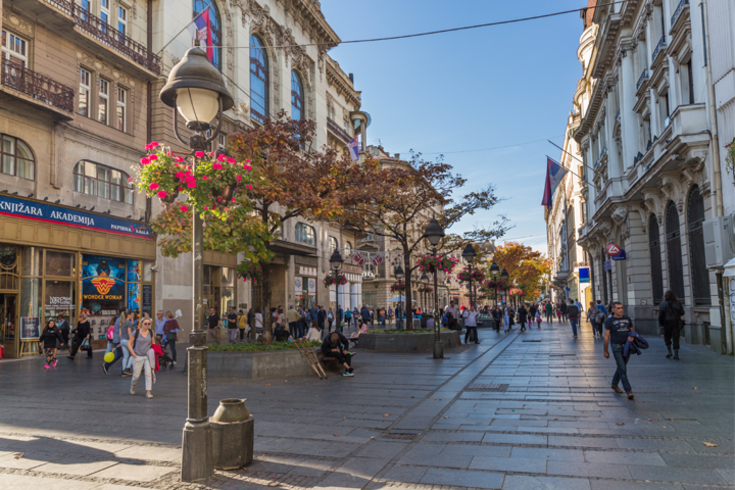 According to some sources, Knez Mihailova was the first street of Belgrade to get an official name. The city managment in 1870's Belgrade made that decision. However, other sources claim that this happened two years later, during the second naming of Belgrade's streets. Either way, what is known for certain is that Knez Mihailova street name has never been changed.