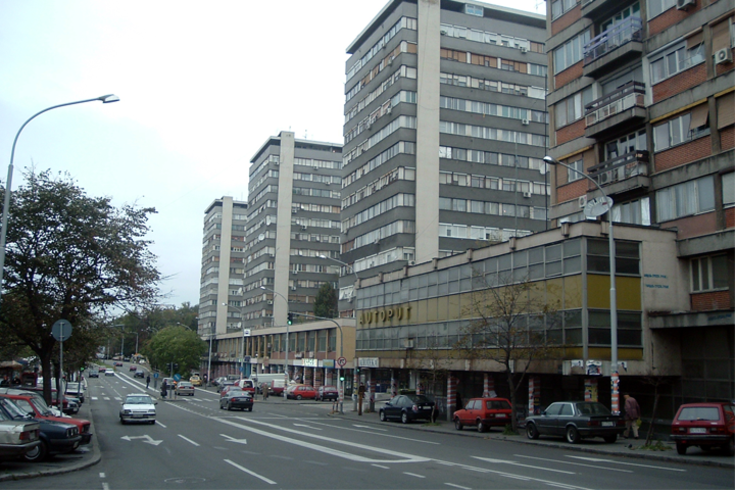 The settlement Dusanovac originated at the start of the 20th century in the area covered in farming estates and on the banks of then Mokroluski stream and then Ustanicka street.

Dusan Spasic was the first resident of this settlement. He was a politician and spent all his free time in his vacation home. Soon other houses in the vicinity began popping out, sold by farmers to newcomers at very affordable prices. By the middle of 1911 up to 60 families lived here.

As a man who worked hard on the organization and wellbeing of the settlement, Spasic was declared the first president of the Association for improving and developing the settlement. Eventually the residents started calling their neighborhood after him - Dusanovac.