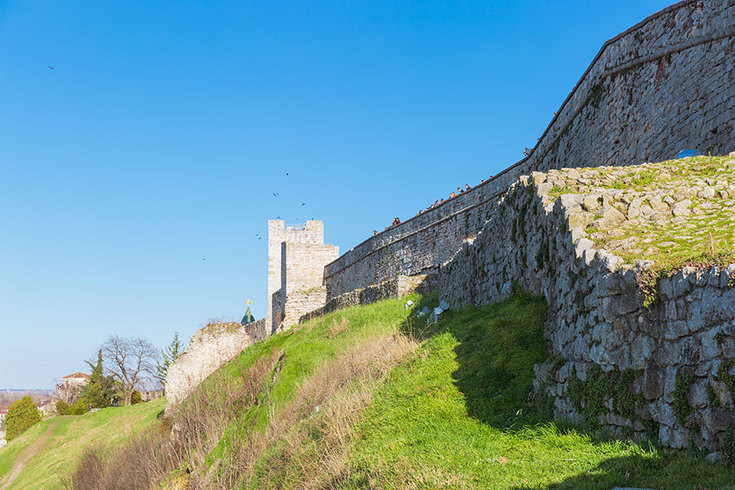 Thhe most important Ortodox temple of medieval Belgrade was dedicated to the Ascending of the Holy Mother of God and was located on today's elevation above the lower Kalemegdan town. The ortodox congregation temple kept some of the most important relics of that time such as the miraculous Mother of God icon. It was by far the most important spiritual gathering place in Belgrade, before Suleiman the Ottoman conqueror arrived in 1521. The temple was then converted into the Mosque and that was how this construction went on for two centuries before disappearing in the conflict between the Turks and the Austro-Hungarians in the 18th century.