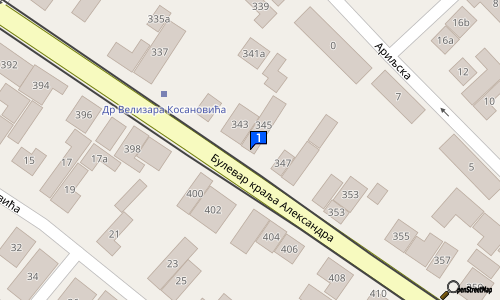 Land surveying agency “EURO GEO”  is certified by the Republic Geodetic Department for providing geodetic services throughout Serbia. We perform land surveying services for the purpose of maintaining a cadastre of property and installations, as well as for creating geodetic backgrounds in engineering-technical works. We are also at our clients’ disposal when it comes to completing their legal and technical documentation.

We have a wealth of practical experience in applied (engineering) land surveying which we use when constructing capital infrastructural objects.

When agreeing upon the work given, we guarantee for the time span it will be finished in.

- Monitoring objects during construction and exploitation
- Situational monitoring of initial state
- Geodetic marking of objects and accompanying infrastructure
- Regulation protocol
- Foundation control (image)
- Leveling the terrain, relief image
- Control, checking the verticality of the building
- Following how the building settles, setting up rappers in the object
- Geodetic filming of the initial state of the building
- Geodetic filming and marking underground installations and objects
- Calculating cubature of excavations and embankments
- Geodetic survey of building facades and display in analogue and digital format
- 3D imaging of buildings – scanning
- Specifications and measuring of interior rooms
- Creating elaborates of geodetic works
- Technical reception of the building – use permit

Seeing how the prices of our services depend on the scope, length and location of the project, we are unable to give you the exact price of our services. However, many of our services have a standard price for the territory of Belgrade, which are:

Working hours: 9AM – 5PM on workdays. 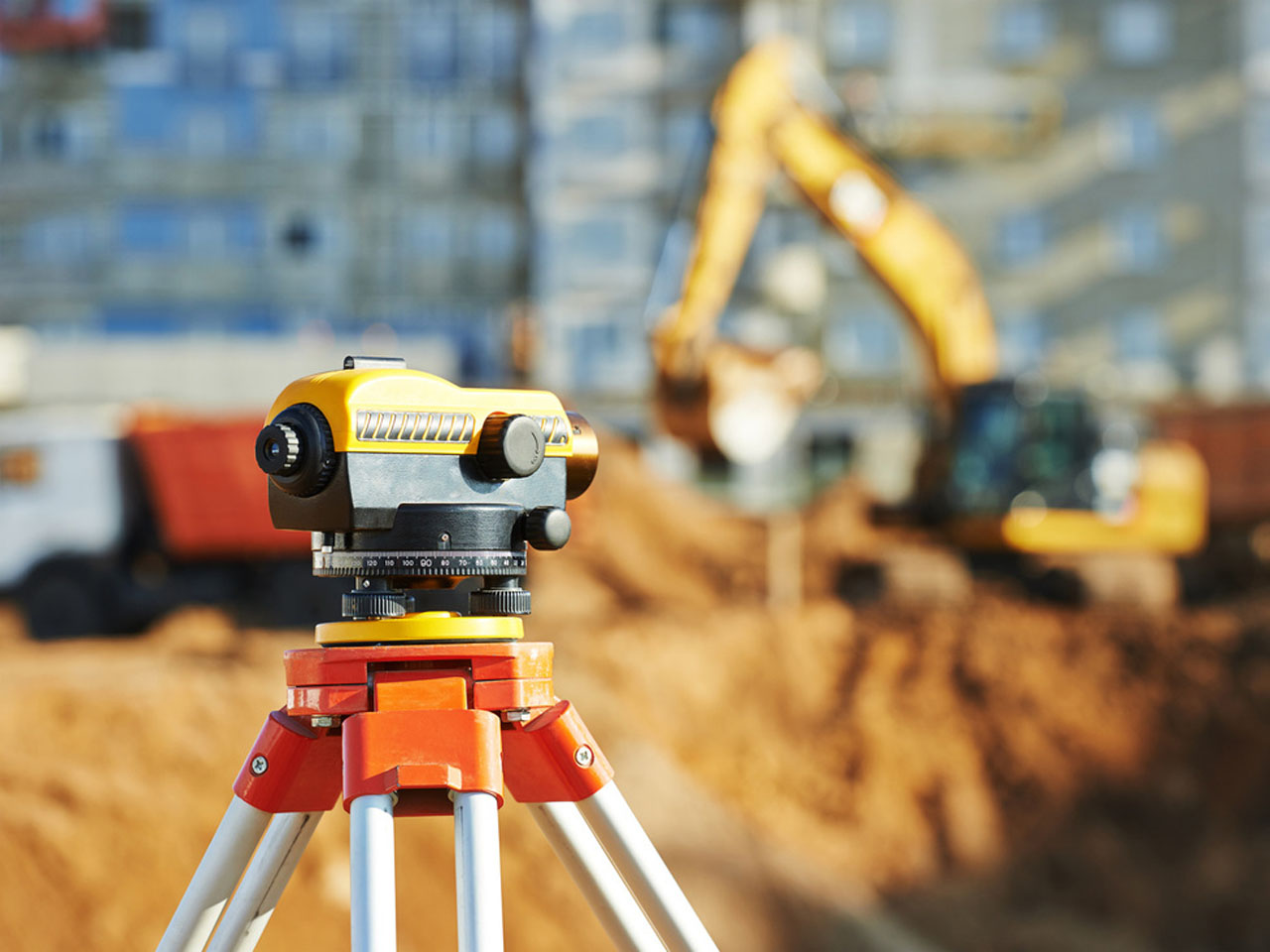 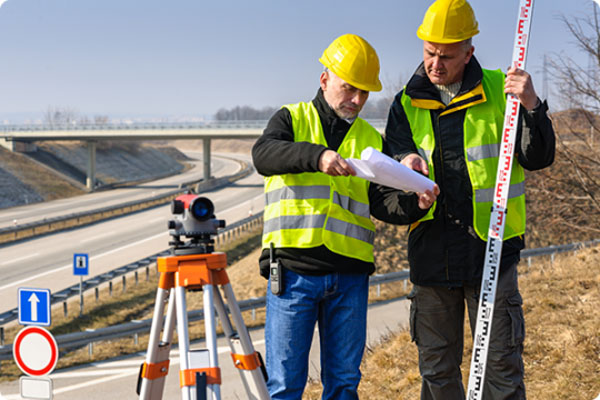 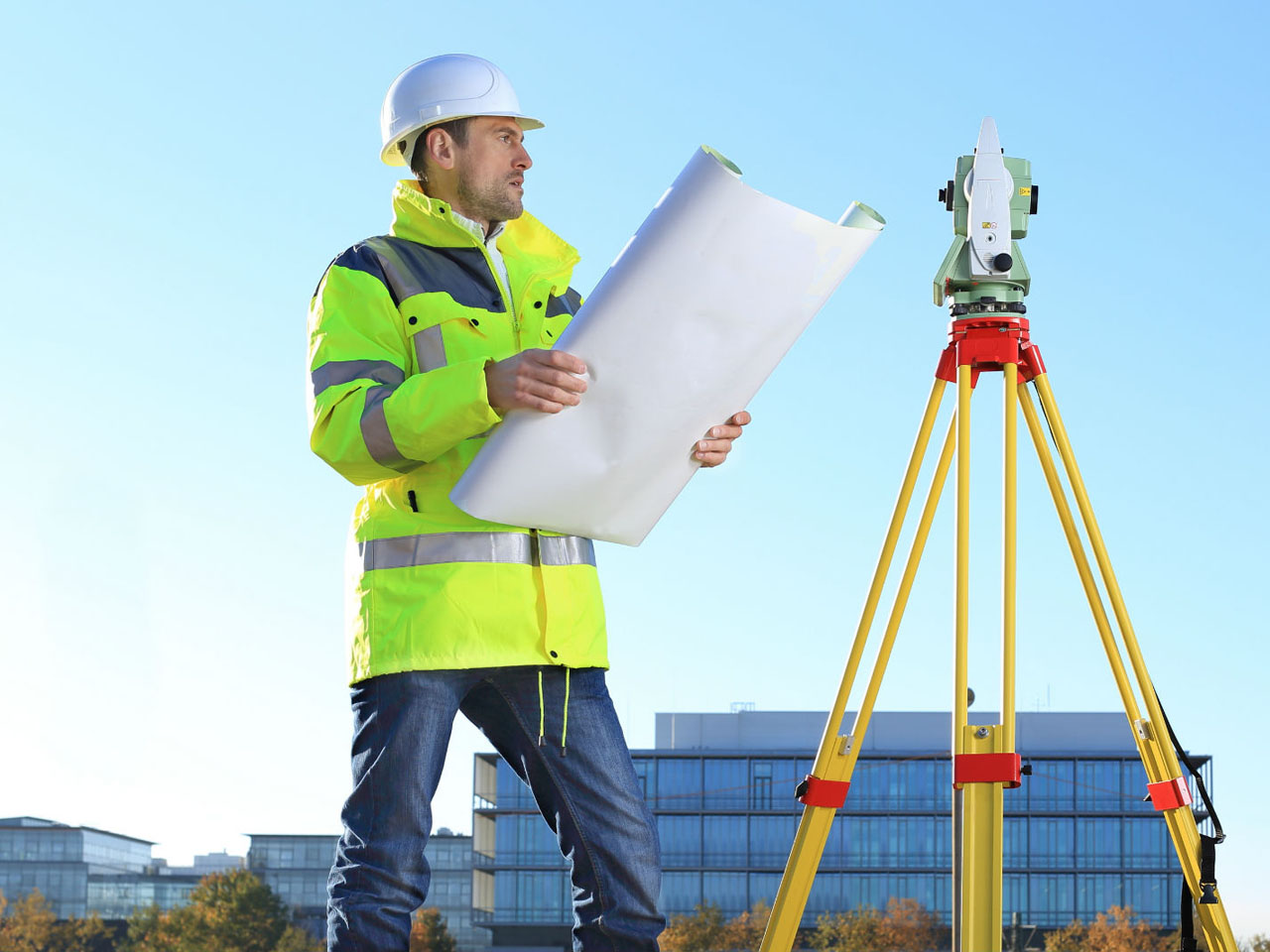