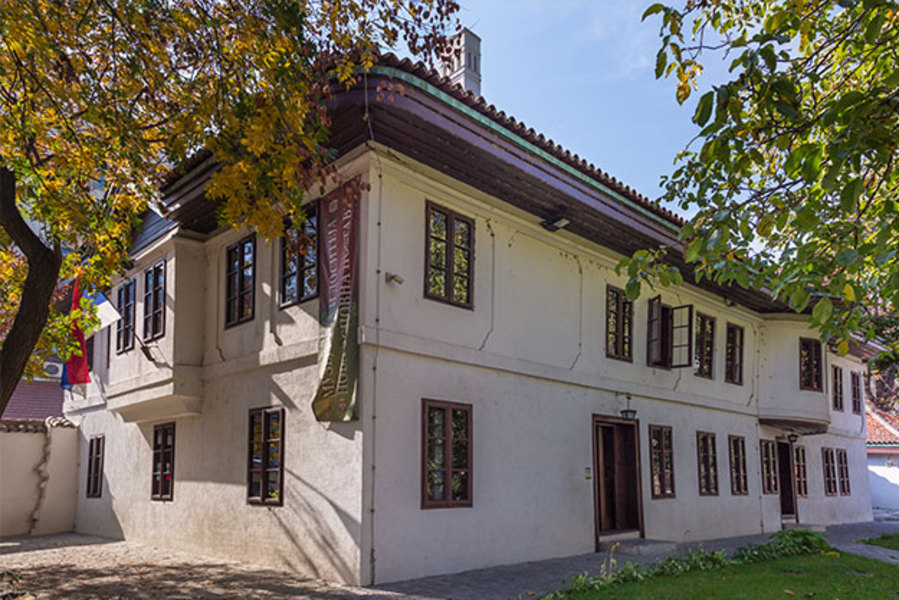 Great school against the blindness of mind

On the 1st of September 1808 in Dorcol, more specifically in the corner of Gospodar Jevremove and Kralja Petra streets, a group of boys and their families had gathered to hear what the elegant gentleman with long hair and an even longer overcoat had to say. Then, the words were spoken which centuries later some other boys would spray-paint on the walls of these same streets.

The Great School was open, later to grow into the University of Belgrade. The man in the raincoat was called Dositej Obradovic. 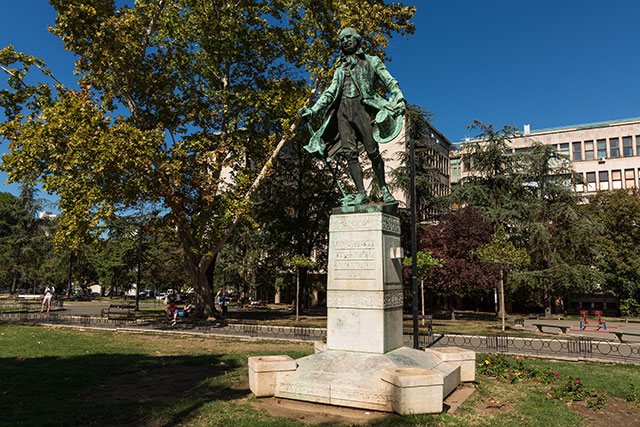 On the next day the classes officially began. The first educational institution of this type in Serbia had the wholehearted support of the then great Duke Karadjordje who considered that “Serbia had enough hands and guns to defend from the Turks”, but was short on educated, intelligent minds who would help create a state. As it turned out, the School served its purpose, seeing how it became the foundation of the future Belgrade University. The curriculum consisted of a combination of classes which we have in schools today – calculation, stylistics, German language, Geography and history in year one and two and state, criminal and international law in year three. The criteria for enlistment of new students were fairly simple in the beginning – the candidates must know how to read and write, possibly add and subtract. Seeing how there were no textbooks, the students copied their lessons from the board and took notes from professor’s lectures. Among these professors were Ivan Jugovic, Sima Milutinovic Sarajlija and the abovementioned Dositej Obradovic. 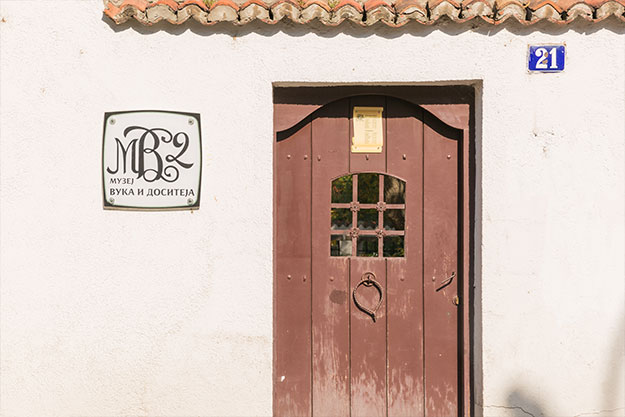 The school wasn’t only for lessons – some of the students also lived here. Seeing how in the second year of work the number of students doubled, the school moved into a new object that still stands today, very similar to its original state. Today this building is known as the Museum of Vuk and Dositej and is the oldest preserved house in Belgrade, built in the recognizable Turkish style.

The first female student was a year late

The work of the institution that had so much hope rest with it was interrupted by the demise of the First Serbian Uprising in 1813 when Belgrade fell under Ottoman control once again. Only a quarter of a century later it is restored back to life, when the majority of its original professors and even some students were no longer alive. Philosophy was introduced into the curriculum, as well as statistics and art (more specifically topographic drawing).  The moment when the school began resembling a certain kind of university happened in 1863 when its seat was transferred into a building which would remain the recorate of the Belgrade University. Another amusing fact is that in that time, when Belgrade still more resembled a town, the Great School decided it needed these three departments: Law, Technology and Philosophy. These three segments further branched and eventually became all the faculties we have in our capitol and beyond today. 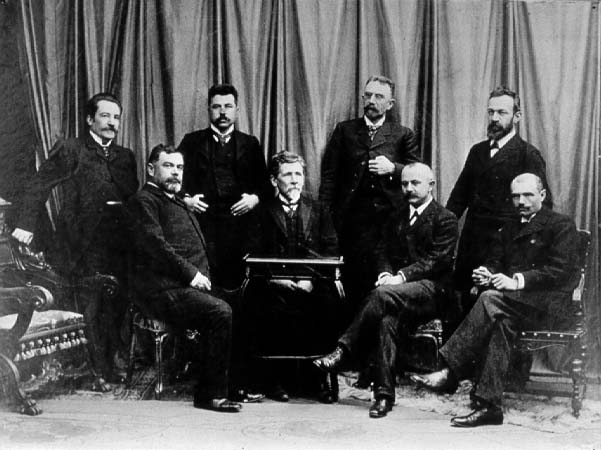 Entering the 20th century brought with it certain improvements, like the fully equipped (and available!) University library, internationally educated professors and greater capacities which allowed for more students. As the university became more reputable, the first students from abroad began to come and then, finally, the first female students. We even have the precise information when the first lady sat in on the University’s lectures – it was in 1910. By the late 1930s, around 4 more thousand female students had passed through the school.

Let us finish this story the same way that Dositej started it two hundred years ago, by addressing his beloved students: “Gentle and merciful God rescues our country and our beloved fatherland from the Turkish servitude and we are to rescue our soul from the spiritual ignorance and the blindness of the mind.”