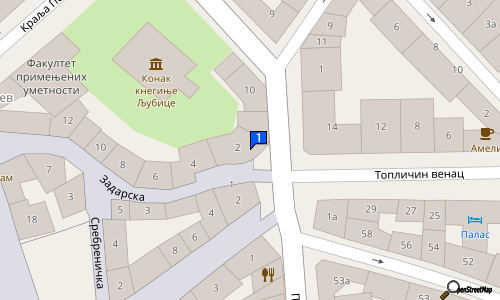 It’s hard to pinpoint when exactly the idea of the necessity for the preservation and construction of monuments to the fallen fighters in Serbia’s liberation wars came to mind of the retired coronel Dr. Dimitrije Pavlovic and inspired his goal to dedicate himself to a noble, humane and patriotic endeavor. Was it in 1966 when as the secretary of the Albanian commendation bearers society he went to Vid with a group of soldiers or in 1968 when they revisited the “island of death”? The mausoleum on Vid was without a single guard or security measure, the doors were wide open and the mausoleum was in a state of disrepair. Nearby there was a penitentiary establishment for juvenile delinquents – Serbian heroes and young criminals in the same ground! The bad experience was made even worse by meeting a group of our young pupils in front of the monument to Leonidas, a Greek heroes who defended his land with 300 of his warriors and they all heroically met their end. Talking to a student he found out that they had visited many Greek monuments but when asked if they went to the Serbian mausoleums on Zejtnlik and Vid he was told that they weren’t in the trip’s plan and program. He also got some odd looks from the student for even asking something like that. Shaken, Pavlovic later wrote “I must admit that we, the veteran soldiers, were a bit shocked by that answer. Not only shocked, but also hurt”. Before Leonidas the Greek hero there was also the “Blue tomb” where over 10000 warriors and ancestors of those Serbian children lay buried, all died in the Solon front while fighting for its liberation. On whose traditions and principles were those youths raised?

Around 51 years ago, Dr. Dimitrije Pavlovic and the old veterans of the Balkan wars and WWI organized the society for nurturing the tradition of Serbian liberation wars up until 1918 while attempting to preserve the sacred events of the Serbian people from oblivion and to introduce the century long struggle of their ancestors to the youth.

Every year the work of the society is done through many activities such as the traditional pilgrimages to Corfu and Vido, laying wreaths in Guvia where the Serbian army landed in 1916 and honoring the fallen fighters in Aigos Mateos. The society as a member of the allied union in WWI every year represents our country in the manifestations in Solon that mark the anniversary of the Solon front.

The central celebration of the Day of truce and allies’ victory in WWI is held every year in Paris on 11th of November. The delegation of our society actively participates in this ceremony and also during their stay in Paris honors the Serbian workers who are buried in the Serbian military cemetery in that country.

Every year with the plan agreed on by the Society there are many other activities in store for the members whose goal is that those important dates are properly honored. The honorary president of the society, Mr. Slobodan Stevic has for years been developing a mutually beneficial and friendly cooperation with other societies within the Union who also nurture the memories of that very important period of our common history, especially the veterans’ association of France, Greece and England, aided by the members of the society and management. It is important to mention that all that work throughout the years has been exclusively on voluntary basis. 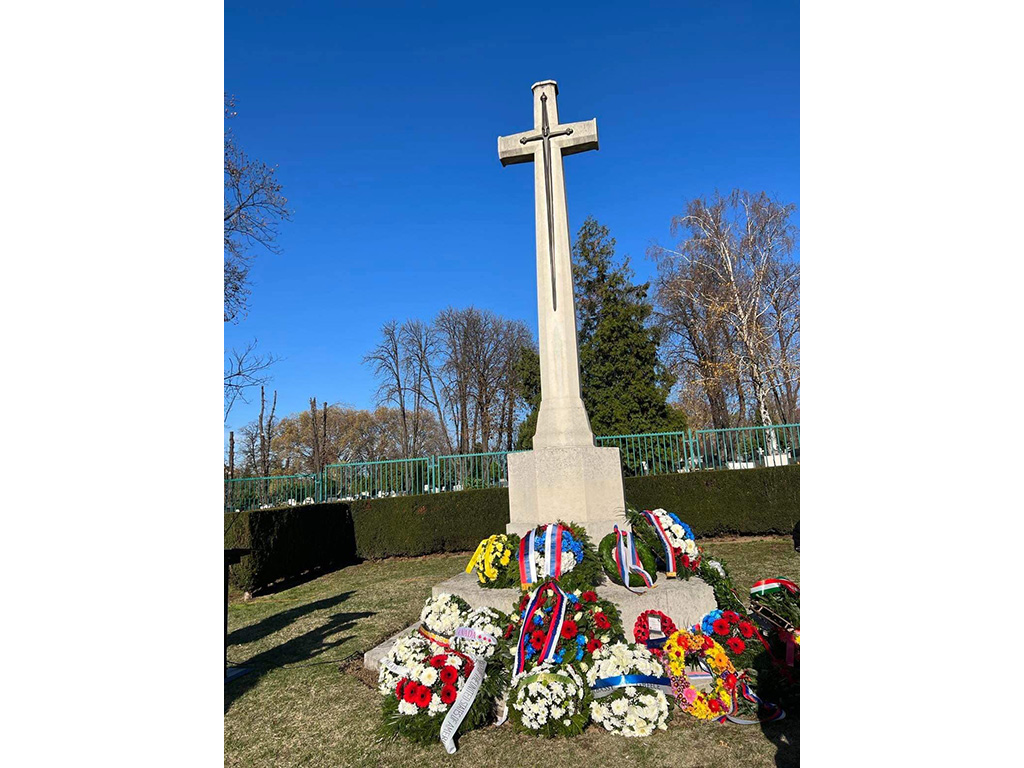 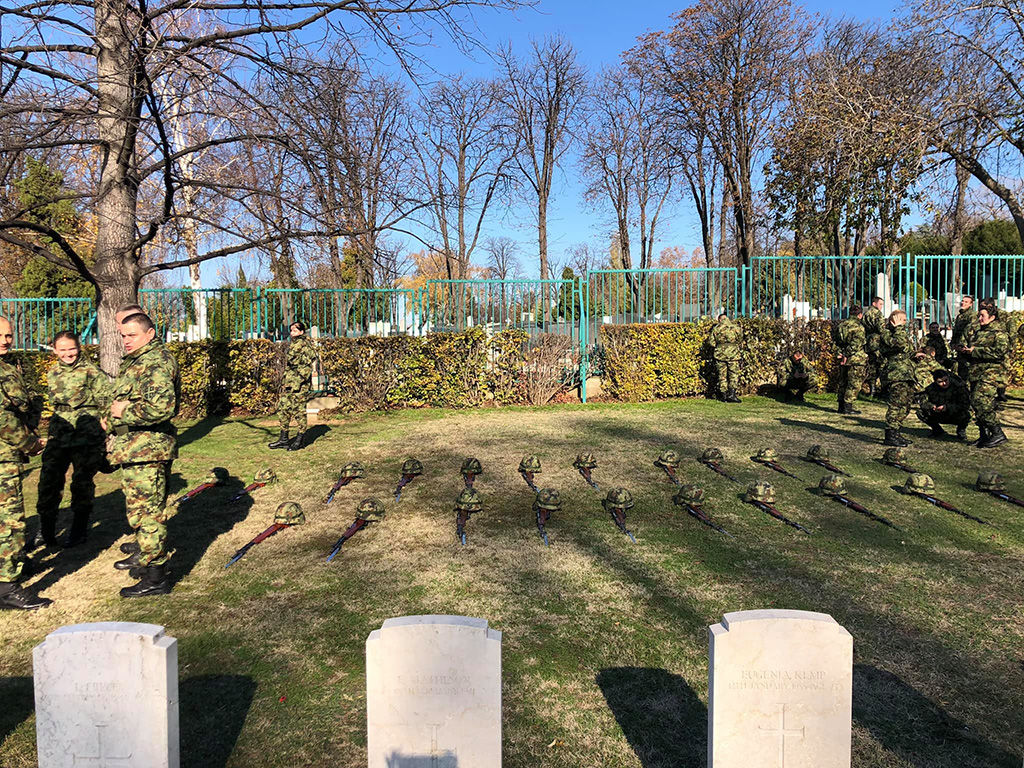 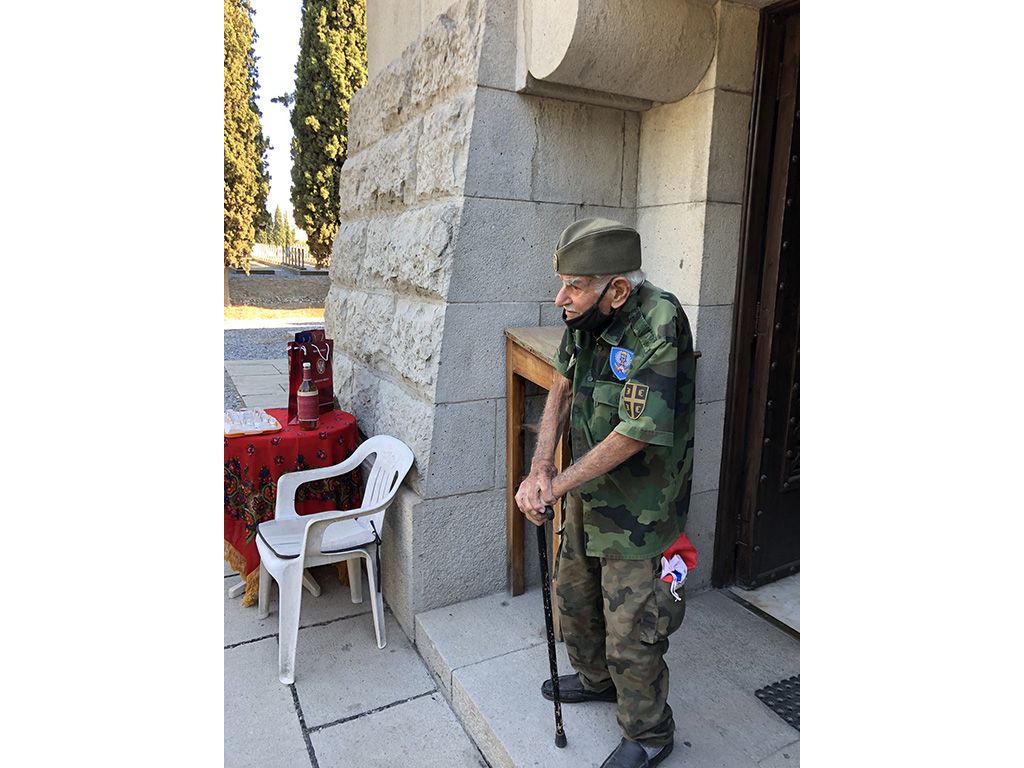 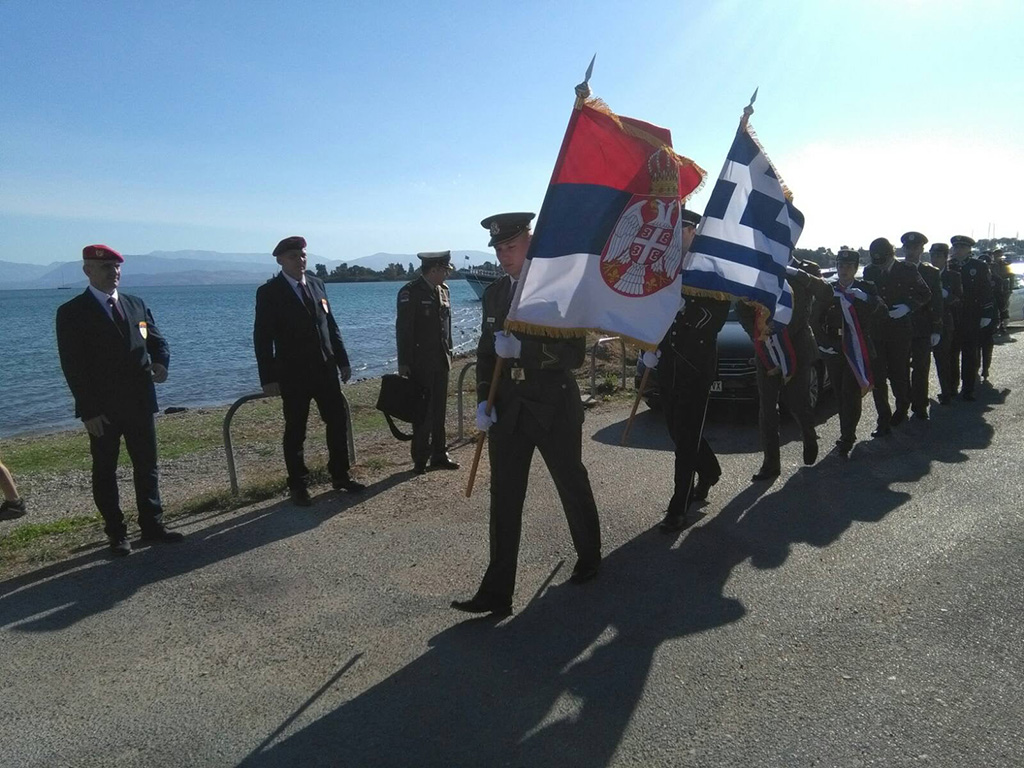 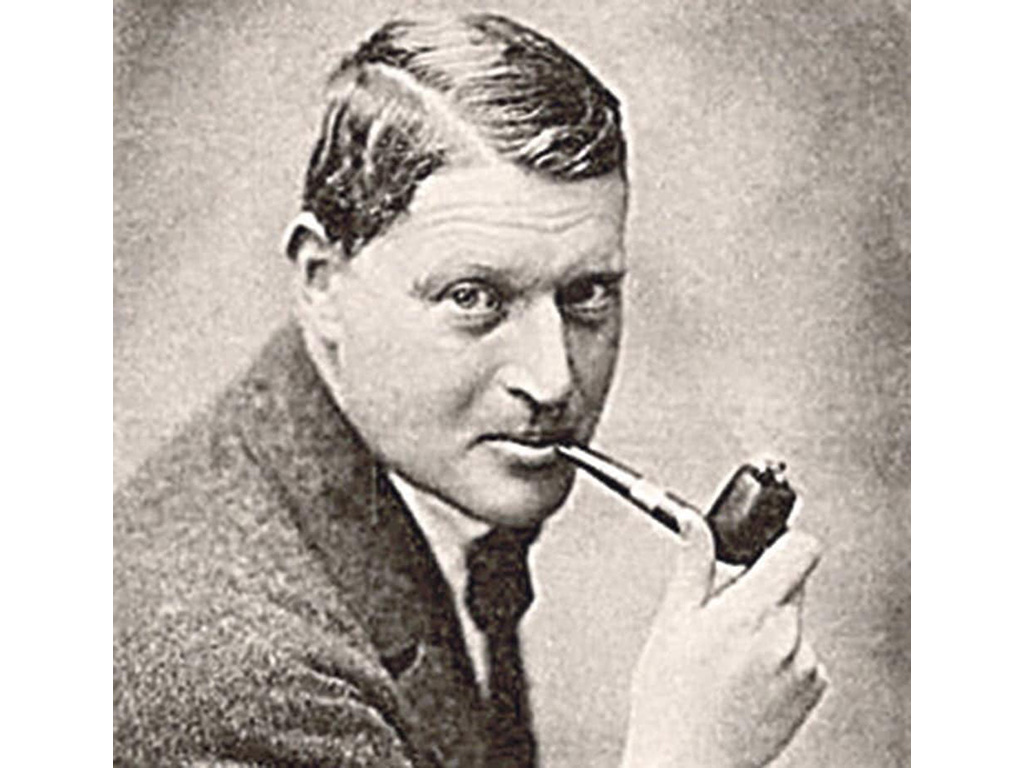 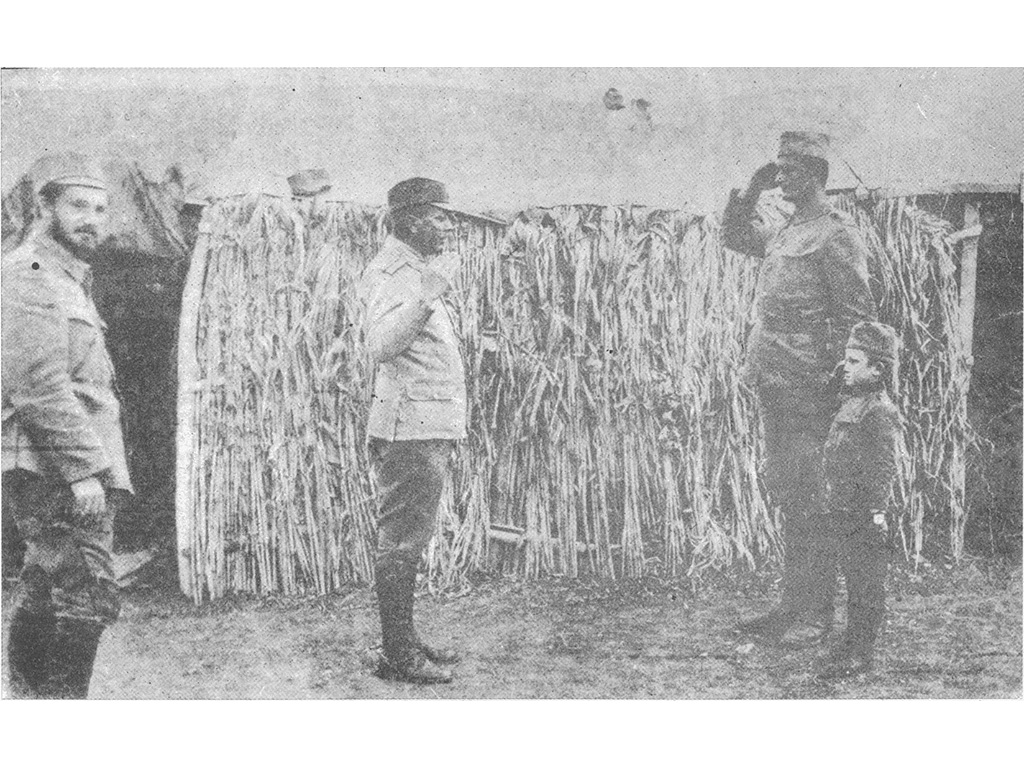 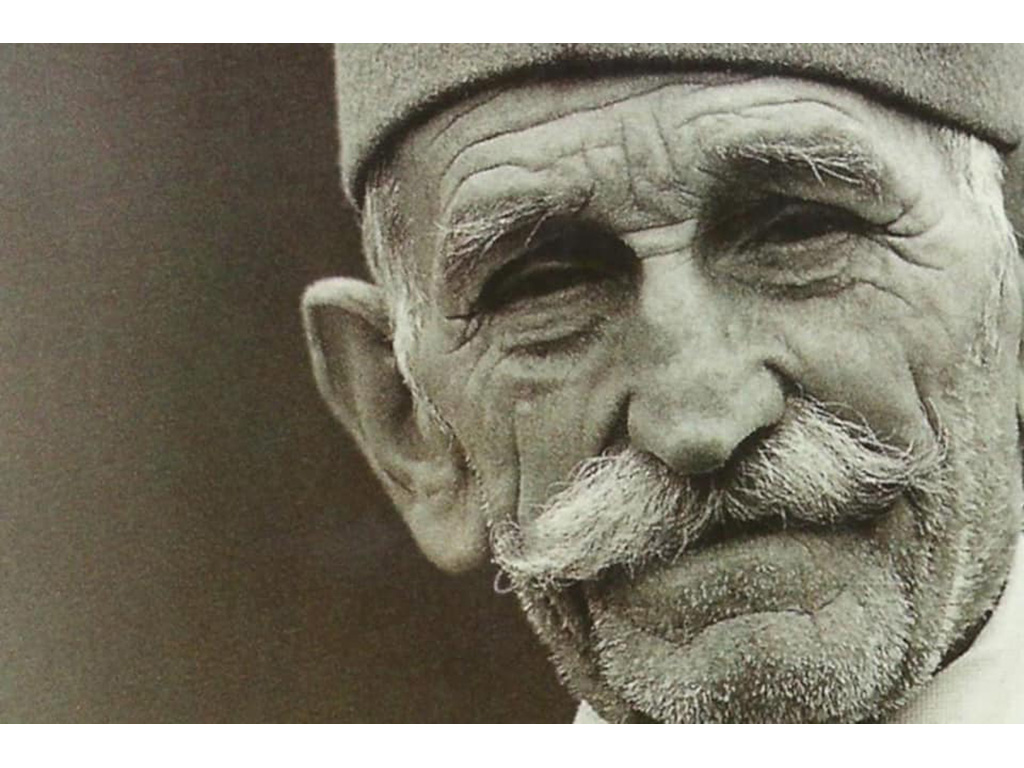 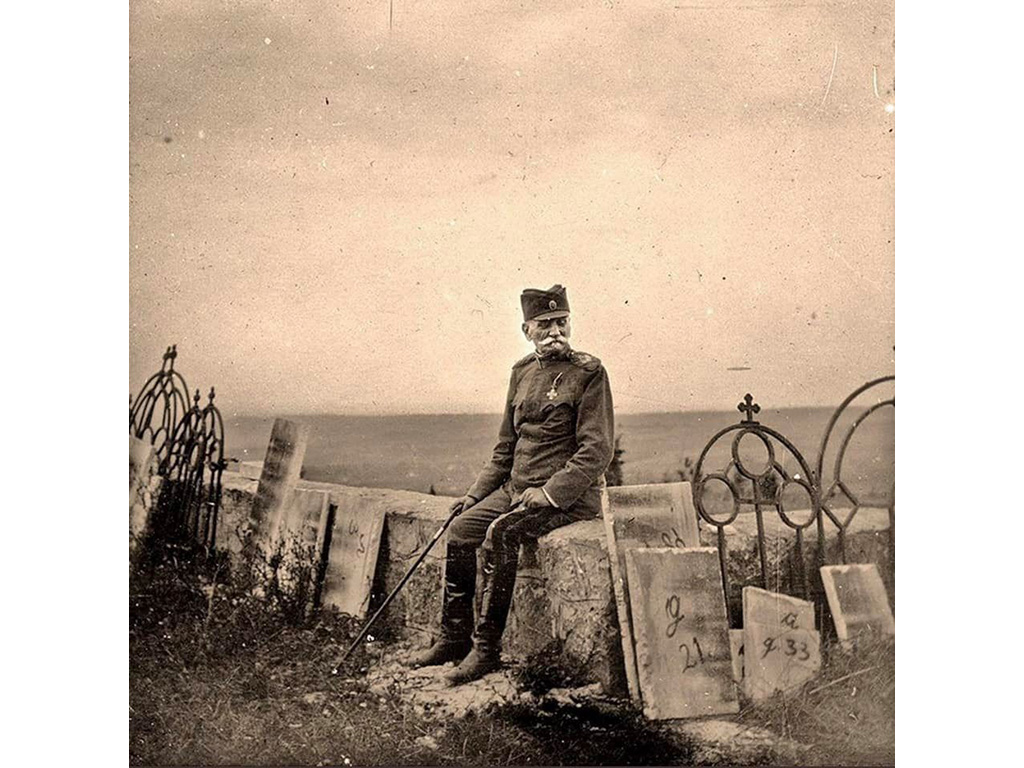 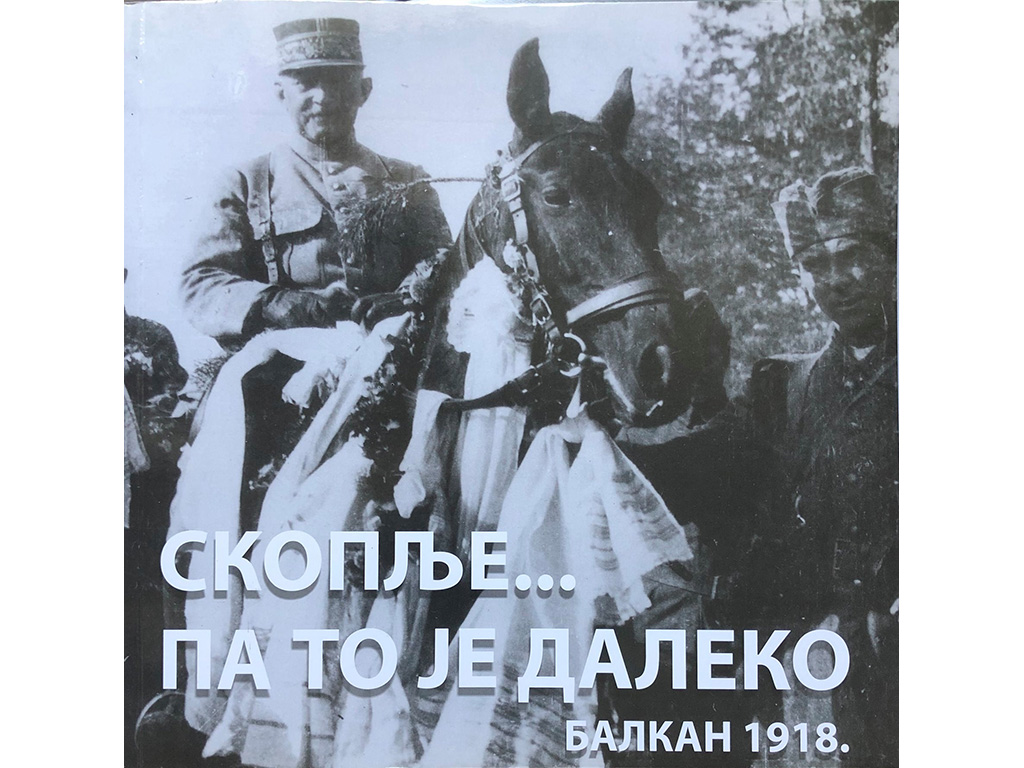