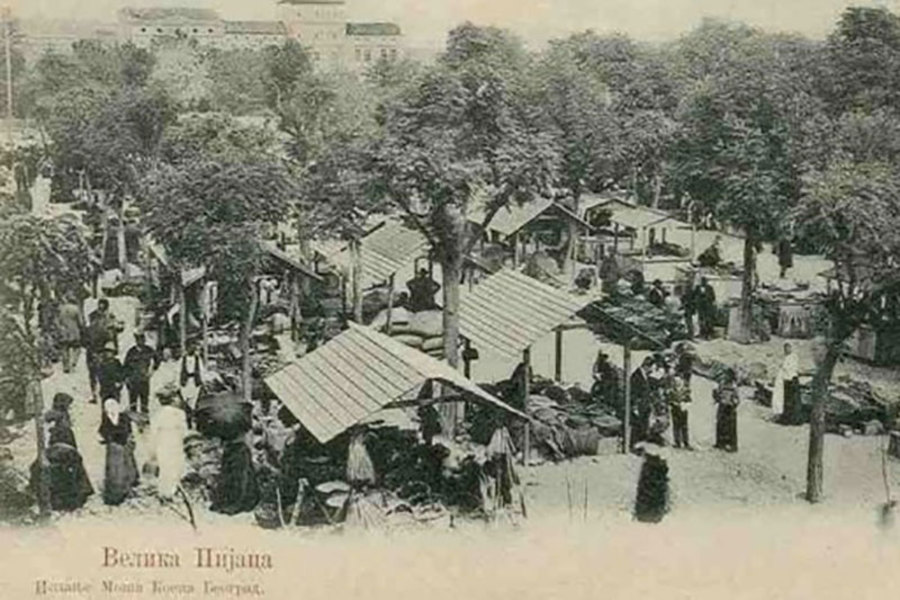 Fast food in Belgrade throughout centuries

Our elders tend to say that back in the day life was slower. Kind of unhurried. There was no rush nor did people run around like ‘headless chickens’. However, was that really true? The way that Belgraders used to eat over a century ago tells a different tale.

Namely today it is believed that the popularity of fast food stands and bakeries throughout the world reflect our modern day fast-paced lifestyles. If this conclusion is to be trusted, life in Belgrade of that time wasn’t too different from today’s. To the contrary.

Fast food was popular in Belgrade since the turn between the 19th and 20th century. True, they didn’t have McDonalds and drive-through restaurants, but gentlemen were known to jump out of their coaches to grab a quick bite in the street.

A reputable journalist of that time, Vojin Puljevic, paints us a picture of the streets of that time:

Everyone’s favorite fast food also included greasy biscuits which found their way from the vendor’s straw baskets to the buyers’ hands. Usually children would buy 2 biscuits for 5 coins under a greasy rag and then smilingly dig into their treat. 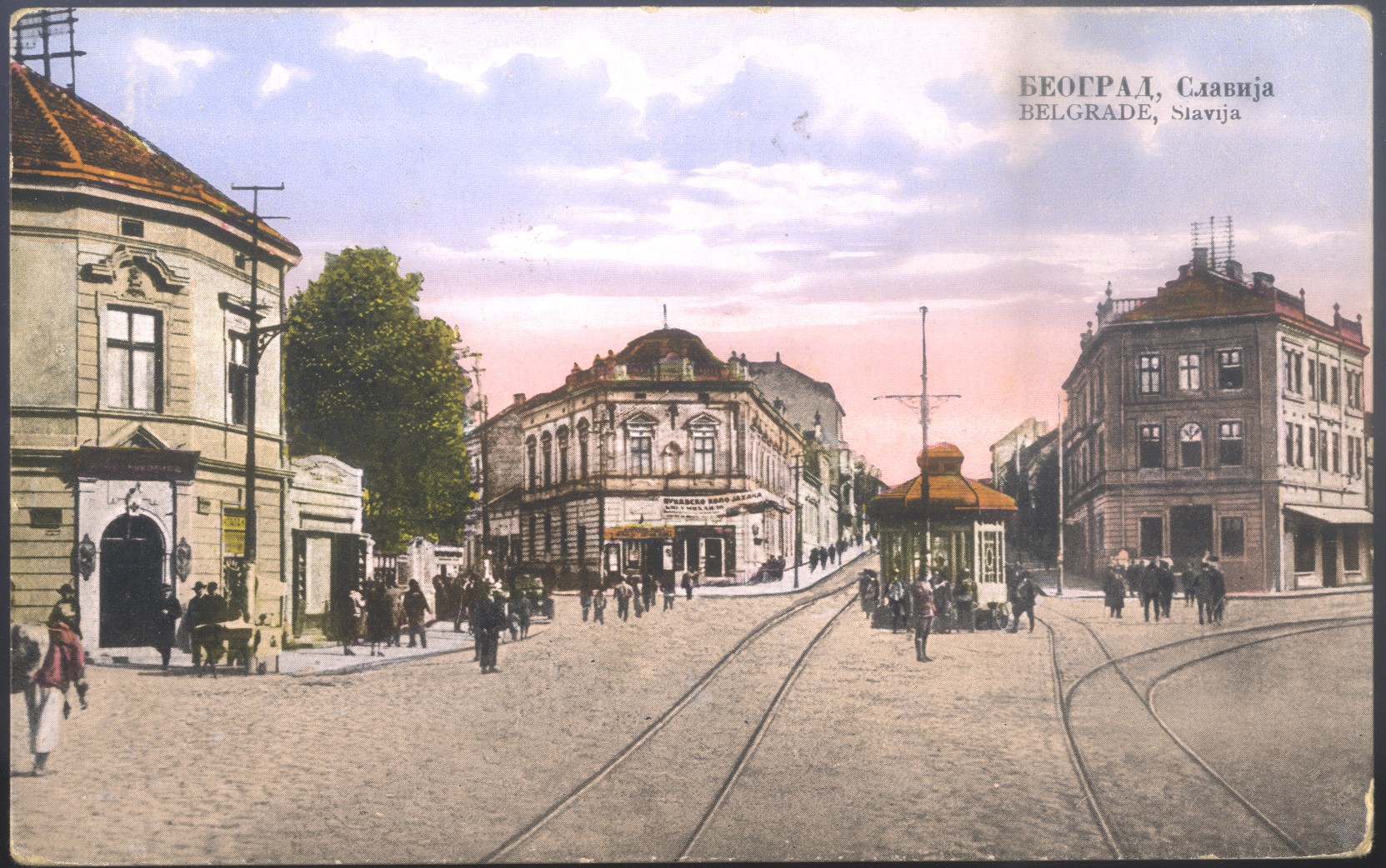 Photo: National library of Serbia - Slavia at the start of the 20th century will be a Mecca for fast food for decades to come

Just like today, Belgraders of that time would salivate at the sight of the ‘gibanica’ vendor, selling this old Serbian delicacy. Though many think that the cheese pie called ‘gibanica’ was brought to Serbia by Turks, Alija Celebija, a Turkish chronicles from the 18th century says he marveled when he encountered gibanica in Serbia for the first time.

The vendors used a metal three-leg stools to support his impressive gibanica-making contraption and would lure in passersby yelling “Hot, greasy gibanica!”. He would serve his delicacy on metal plates to make it easier for hungry mouths to be filled.

And of course, if you eat well, you’ll want to have a tasty drink after. They didn’t have orange or coca cola sodas but people did go crazy for cool ‘boza’ and sour milk back in the day.

‘Cevapcici’ are a must-try

In between the centuries the first ‘cevap’ grillhouses emerged. Today they’ve evolved to fast food stands at nearly every corner of the streets. Back then they were exclusively present in marketplaces. Everything began on the Grand marketplace that was located in front of today’s Rectorate building in the center of Belgrade.

Around the marketplace there were usually lots of hungry mouths to feed so often the small basements or ground floor rooms would start working as unmarked little stores without even so much as a store sign. The shopkeepers would simply bring out a few tables and chairs to the street and the sidewalk would turn into a true gastronomical delight and a heaven for hungry customers.

The food was prepared on a wood grill and the menu usually included beef ‘cevap’ and shishkebab that were served with tomato salad.

The delicious smells that wafted down the streets would lure in hungry customers and cevap grillhouses were popping up one after the other.

Belgrade today is not much different. It’s true that fast food sale has been modernized and the standards are different but hunger stayed the same.