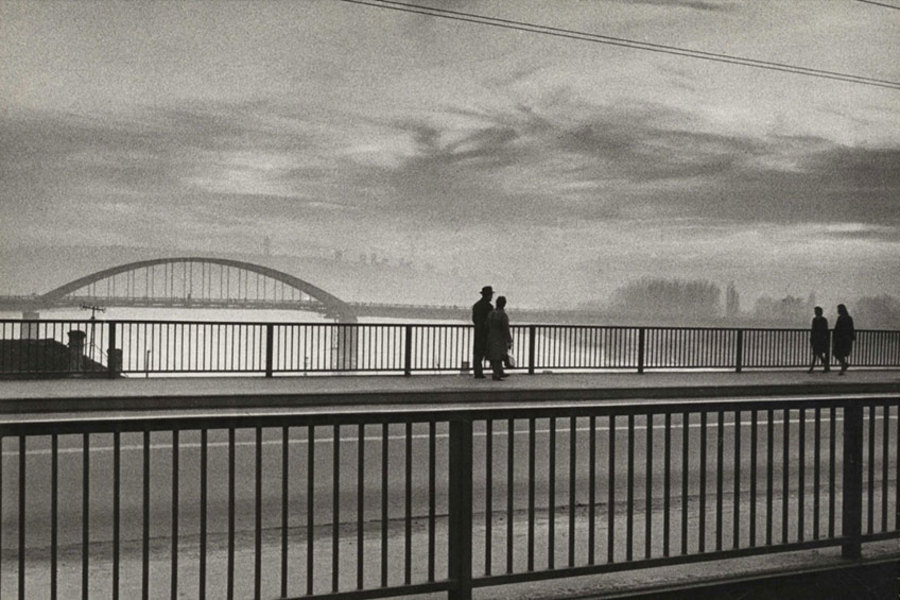 The denizens of the Serbian capitol have been passing down the legend of Branko bridge curse for generations. It is a curse so dark, so powerful and so malevolent that Branko’s bridge has been attracting ill fate and death for centuries.

The curse is rarely spoken of. Only in taverns, after the Congregation church rings midnight and the song dies down, Belgraders will say a word or two about it. The story of Liman mosque and her bloody demolition. 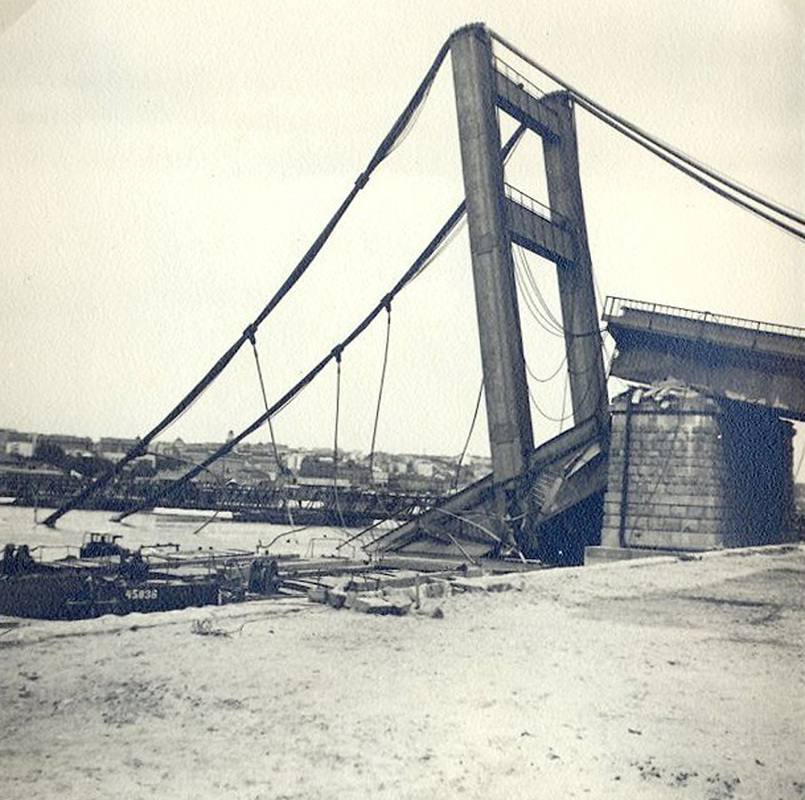 “Did you know that a different bridge used to stand in this place? Yes, it did. But that bridge was torn down because of the curse...” is how the legend usually begins when being told to younger generations. “And for years now people are trying to kill themselves by jumping off that bridge. Every now and then the newspapers write about it. You probably thought it was all a coincidence.”

Truth be told, Branko’s bridge is really has been a dark spot in Belgrade’s story when it comes to suicide. The official statistic says that every year about 40 people commit suicide or attempt to by jumping off this construction and the most famous such case happened on 26th of Marche 1984. This was when Branko Copic, one of the greatest writers of former Yugoslavia took his life in this spot. Since then, many Belgraders believe that Branko’s bridge got its nickname after this writer.

The murder of a Serbian boy and tearing down the mosque

Branko’s bridge curse dates back from 1862 when the Turks murdered a Serbian boy called Sava Petkovic near Cukur drinking fountain in Dorcol, where today the monument of the same name is located.

Angered by this vicious act, Belgraders set off for revenge considering that blood calls for blood. Frightened Turkish citizens of Savamala ran for their lives. Many of them found sanctuary in Kalemegdan fort while the others tried to hide in Liman mosque which was located right in the base of today’s Branko’s bridge. 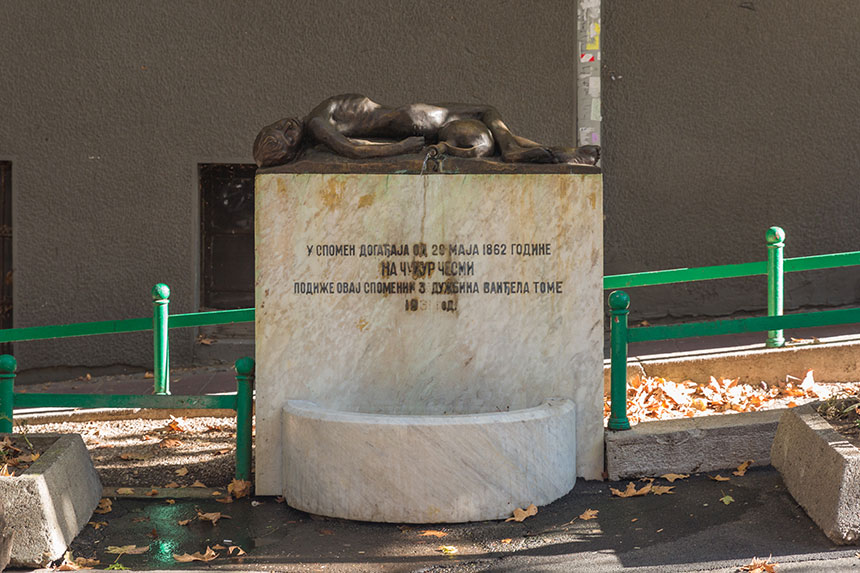 This story has two versions. According to the first, Serbs surrounded the Liman mosque and eventually, after a few hours, decided to give up on revenge. However, another version states that the mosque was set on fire and that all the Turks who were barricaded inside were burned alive.

It was the ghosts of these victims, as the story goes, who cause the curse of Branko’s bridge.

Liman mosque was in ruins until 1930, but nobody touched it until King Alexander’s bridge was to be constructed. The ruins were then removed and according to the tales of old, that was when the spirits of the victims were roused. The Germans brought down King Alexander’s bridge seven years after it was constructed and ever since the curse continues to haunt Belgraders.

Segway into liberation from the Turks

The conflicts near Cukur drinking fountain began when Turkish soldiers broke a water jug on the head of a boy called Sava who died from those injuries. Serbian gendarmes quickly arrested the murderers, but the conflict between two sides quickly went out of control and spread all the way to Great marketplace – today Students’ park. The gendarme Djordje Nislija and interpreter Sima Nesic were killed in the conflict.

Since the formal truce was signed at dawn the next day, the situation was expected to calm down. However, on June 17th there was a sudden bombardment of the Belgrade town area by the Turks from the fort which continued throughout the night.

Is there an end to the curse?

Those who recount the legend of Branko’s bridge curse have opposing opinions on whether the curse would ever be removed and when. Some believe that it will never go away. As they say, the spirits lost their only place of sanctuary in the afterlife when the mosque was torn down and that’s why they’ll never be calm. 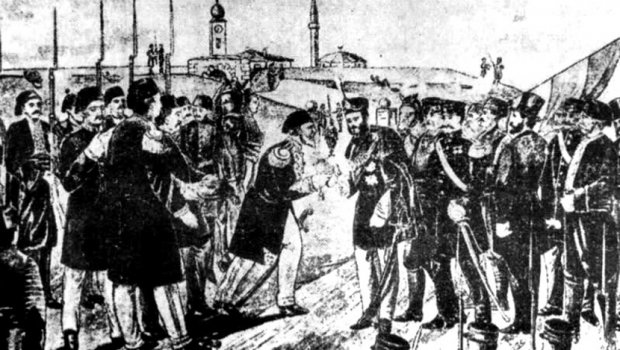 Others say that, though it’s not known how many lives were lost in the burning of Liman mosque, the curse would end when Branko’s bridge takes three times that many lives.

There is a third school of opinion saying that Belgraders are protected from Liman spirits by the boy from Cukur drinking fountain who has been fighting these wraiths. Once he defeats them all, the curse would go away.

Thanks to the skill of Mihailo Obrenovic who was then the prince of Serbia, the events that transpired at that drinking fountain eventually led to Turks withdrawing from Serbia completely.