THE WHITE PALACE OF FAMILY KARADJORDJEVIC 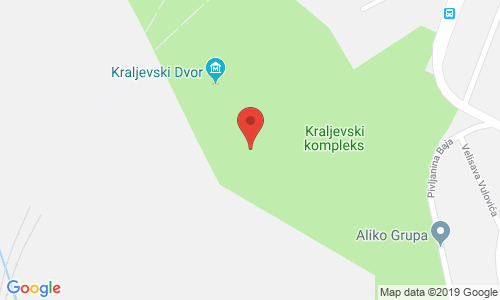 The building of the White Palace, located in the same complex with the Royal Palace, was built by King Aleksandar I wish as a residence for his sons, Petra (the future Kralja Petra II), Tomislav and Andrej. King Aleksandar is expected to be his sons need their own space when they grow up, but he escaped with the assassination of the family, and the fate of his sons took a turn. Juvenile King Petar II became the new master of the Royal Palace, and the completion of the buildings started White Palace addressed to his cousin, Prince Regent Paul.

Building, which was built between 1934 until 1937, was designed by architect Aleksandar Djordjevic. When the court ended with him the Prince Regent moved with his family in anticipation of the King\'s minority. The ground floor of this classicist building is a large ceremonial hall and several reception rooms equipped style of Louis XV and Louis XVI, with Venetian chandeliers. There is a Palace Library, which had about 35,000 books and Formal dining room furnished in the style chip and dejl.

On the floor can be reached by a staircase from the ceremonial hall, and five suites are large gallery over the hall. The loft apartments are servants and auxiliary libraries. The Palace on the south side is a family church, which has a porch with columns associated with the building. The temple is dedicated to St. Andrija Prvozvani (family patron celebrating Karadjordjevica). The model for the construction of the monastery church of St. Andrija on the Treska in Macedonia, which in 1389 was built by Andrija, the son of King Vukasin. The church was designed and built simultaneously with the main building. 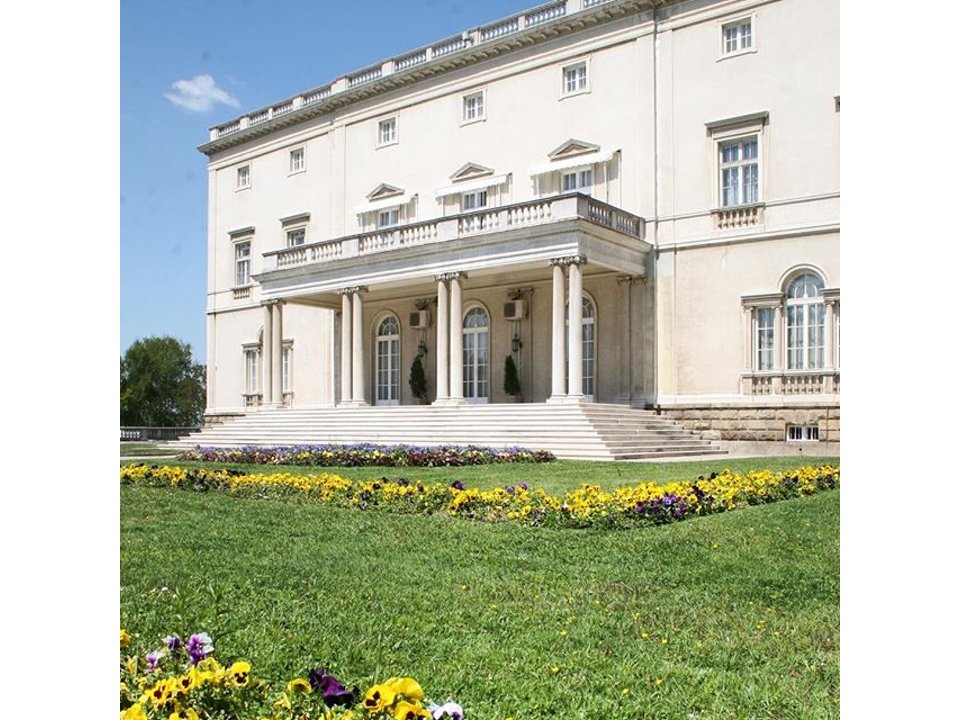 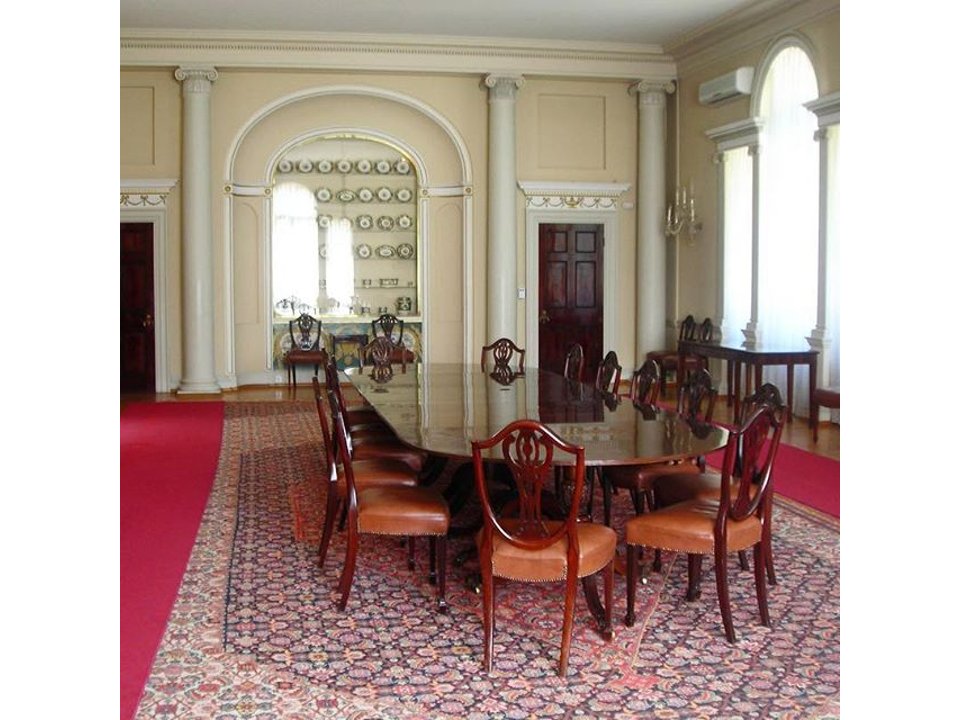 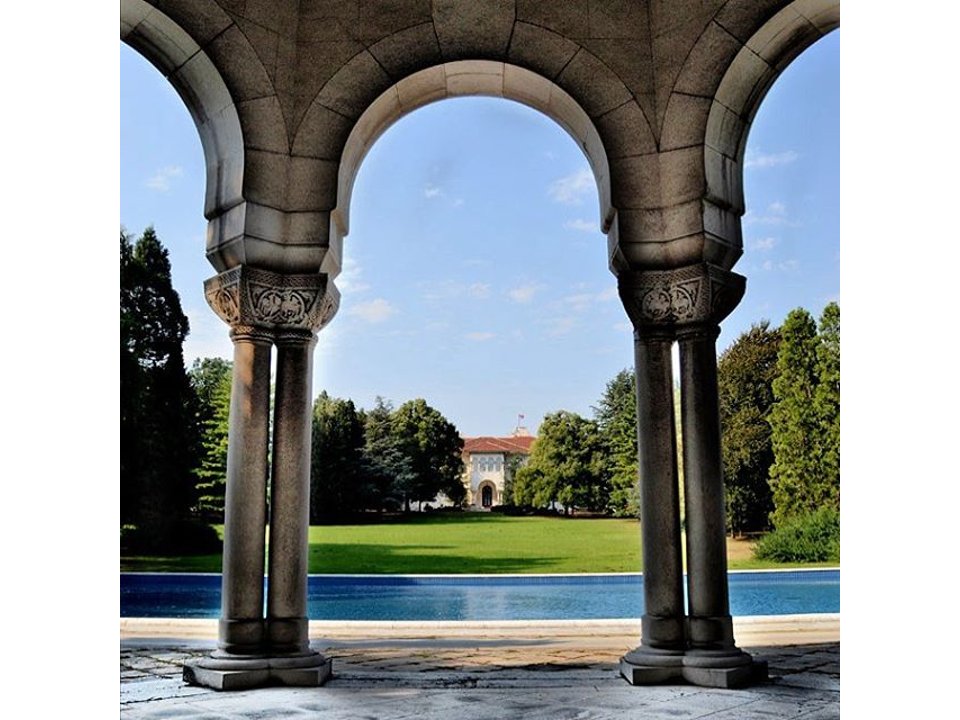