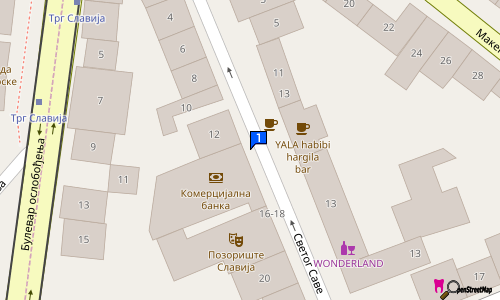 Slavija Theatre began operating in 1998, and went with the regular repertoire of the fourth February 1999. year. We are proud of these nine years, took over 50 premiere of its production and what our theater season runs from early September to July next year. As the basis of the repertoire of every theater in that period, except for New Year holidays, the play is performed in night after night.
Slavija Theatre is, in many ways, unique theater in Belgrade, a specific spirit and original theatrical concepts which relentlessly brings a special color in the theatrical life of the capital. For a short time, thanks to a carefully selected repertoire, occupies an important place among Belgrade theaters. Evidence for this is that our desire and effort to make good theater, and recognize many of our viewers, as well as experts. We certainly try not to be boring. Slavija on the stage actor is always at the center of artistic events, as is almost always the case in test theatrical practice throughout the world. The performances are inspired by current events and special attention to contemporary drama production, a wide range of genres and repertoires.
Besides their own productions on our stage we hosted over 100 premieres of many theaters in the country, former SFRY, as well as Europe, Asia and Latin America. In short, we do not take long to be noticed, so we were participants and winners of major prizes at many festivals in the country and abroad. As the nature of work that we do not know the boundaries, but after three years of existence, 2002. year, we decided to establish a theater SLAVIJA its own and international theater festival, which has since been regularly held in the period from 9 to 16 March. 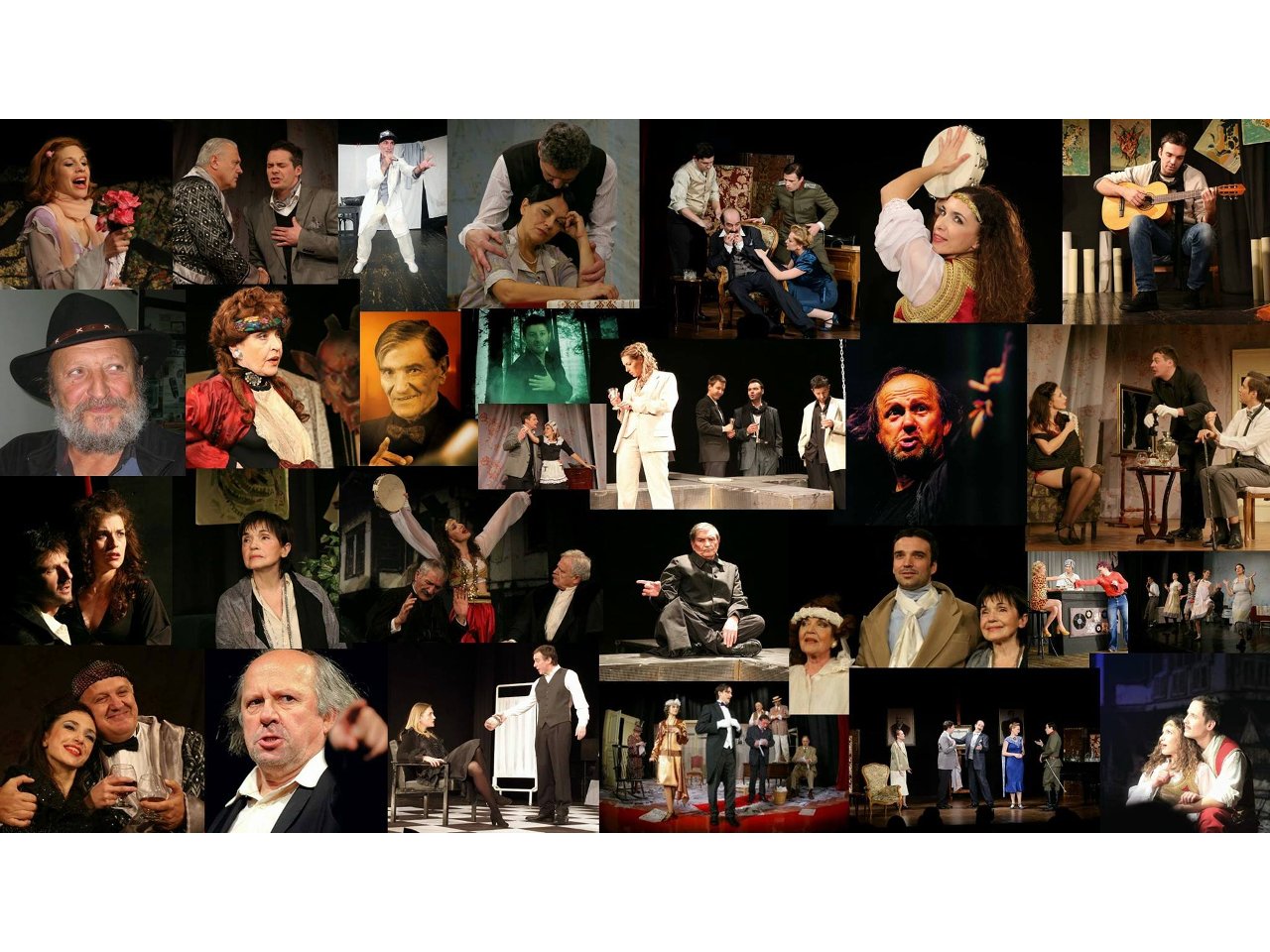 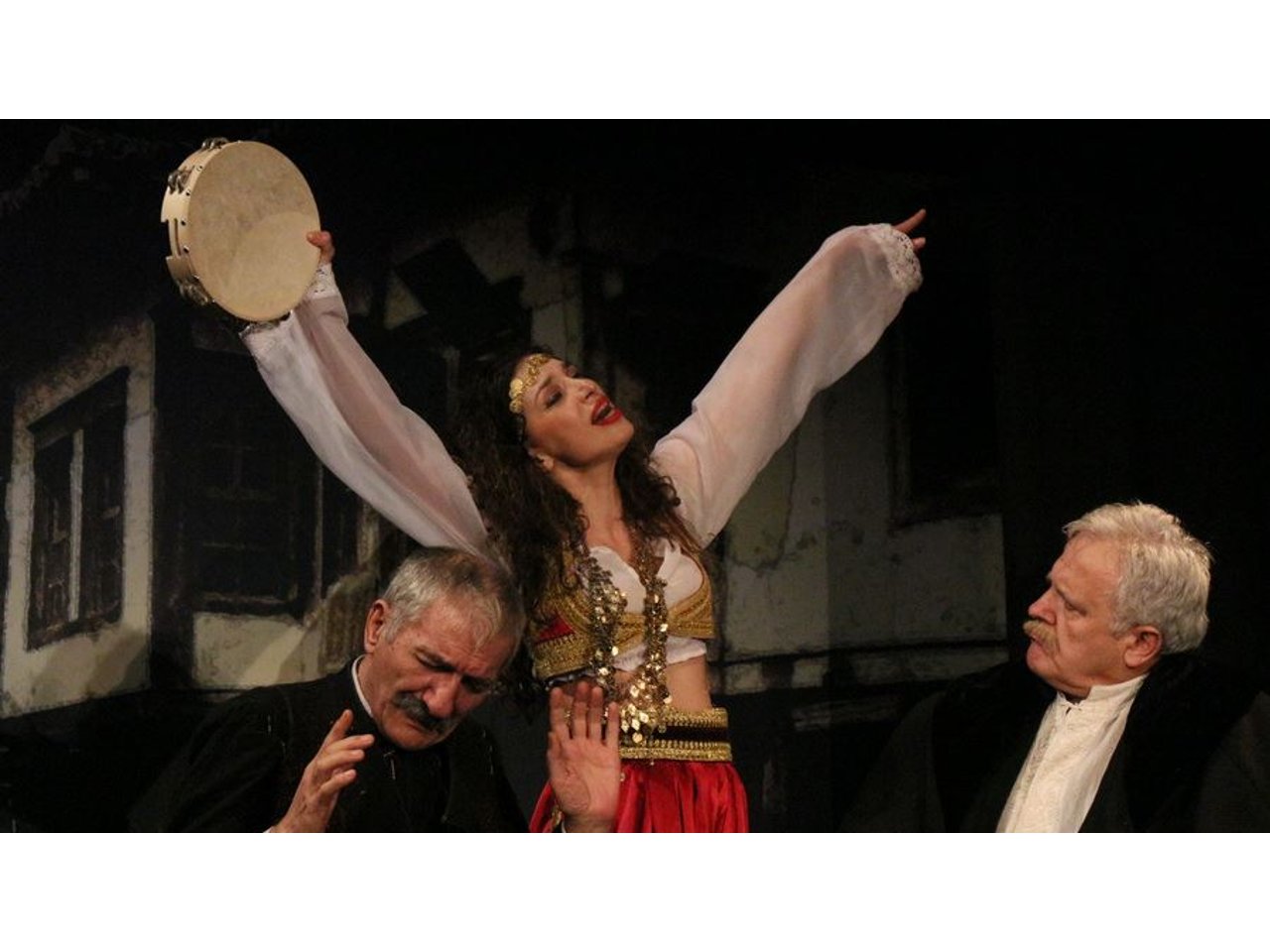 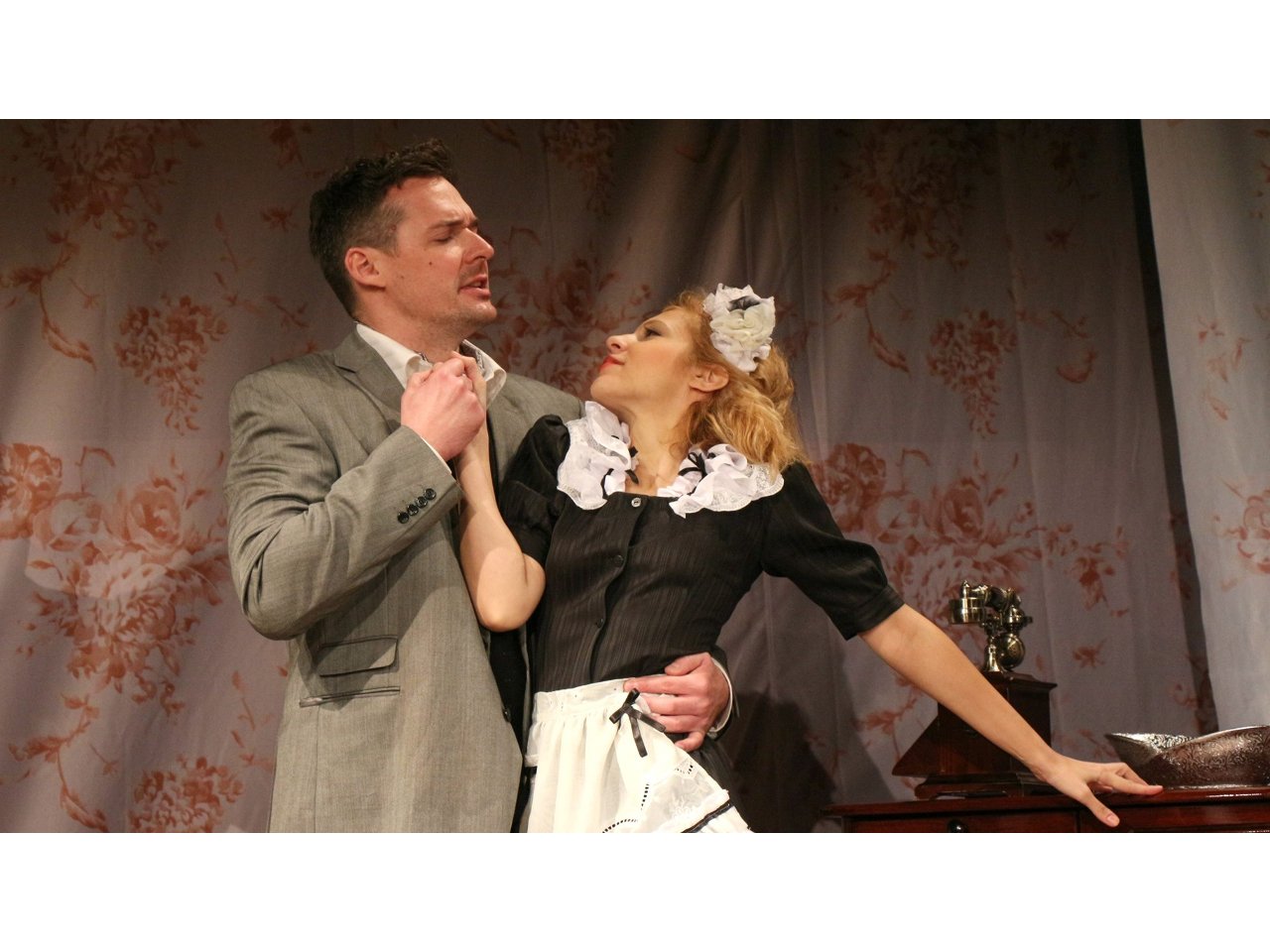