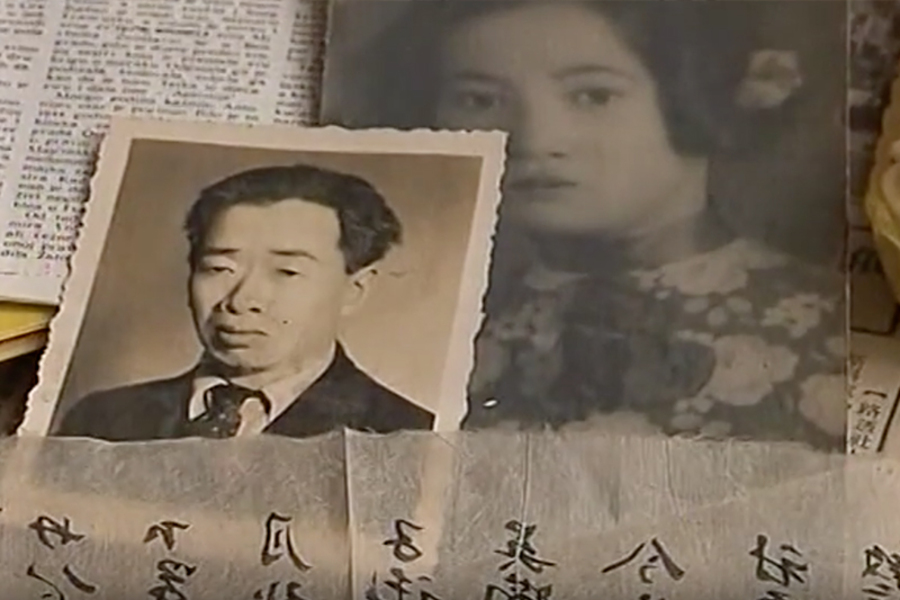 According to the register from 1929, there lived four people of Chinese heritage. One of them stood out, not only due to his aristocratic bearing and excellent merchant skills, but also due to the unusual tale that both denizens of Belgrade and Pancevo and a certain home at 60 Kralja Petra street in Dorcol still remember – the story of Cho Chang Po.

A Scandalous love between a Jewish girl and a Chinese man

These romantic Dorcol streets in the 30s, the single-story buildings and house-stores inhabited by painters, actors, poets and bohemians have seen many interesting stories. Among which, in a brick house, hid away the love story of Mr. Po and Mrs. Levi. Gabriella Ella Levi from an affluent Jewish family of traders wanted to marry her great love Cho Chang Po, which was considered highly inappropriate at the time. This was good enough reason for her concerned parents to send her off into a psychiatric institution for observation. There isn’t any record on how her stay there went, but we do know that Gabriela got a clean bill of health from the hospital. Revolted by her parents’ actions, Gabriela changed her name to Danica and the young lovers crowned their relationship with marriage which was heavily reported by the local press. Soon their family grew as their daughter Gloria came into the picture. Her father frequently called her Mitsuko. The Po family decided to convert to Ortodox Christianity and christen little Gloria. It is said that Branislav Nusic was supposed to be her godfather, but sadly the comedy playwright passed away before that could happen. 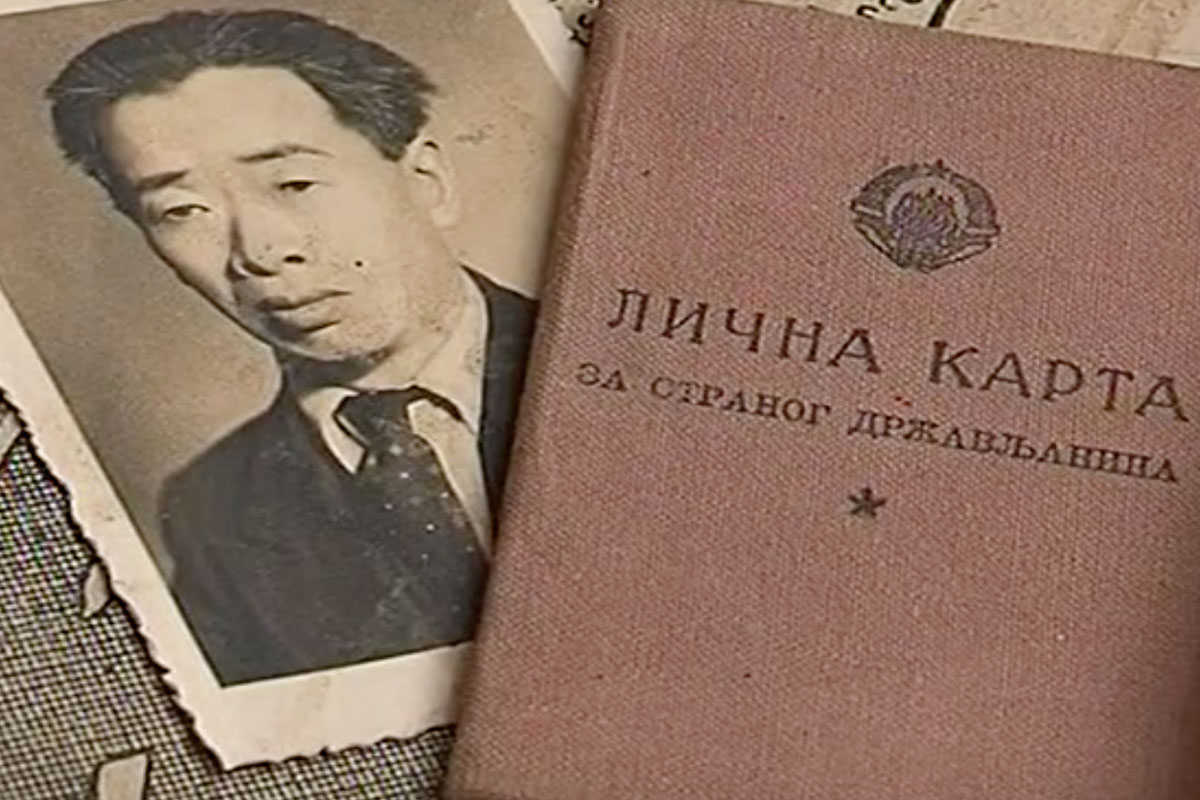 A small garden belonged to a man with a big heart

Mr. and Mrs. Po loved Belgrade very much – it was the city in which they fell in love and whose denizens often looked at them with suspicion. Still, the two of them remained in the Dorcol where WWII found them and brought nothing good. Gabriela was arrested by the Nazis and had never been heard from again. It is believed that her life ended in one of the Nazis’ execution sites around Belgrade where over six thousand Jewish people had died. Desperate and powerless, Po left with his daughter and moved to the village Debeljaca near Pancevo, where he lived until the country was liberated. Later, this unusual duo founded a new family home in Pancevo.

Po’s friend reported that there was a statement written in Chinese on the interior wall of the house. It said: “This is a little garden of a great Chinese man”. Anyone was welcome in that garden. Warm, elegant like the porcelain that Mr. Po traded in, this home also took care of Rajko who was the son of one of his friends called Lau Cien Pao. Rajko Lau later became a respected athlete who played for the Red Star handball team. Mr. Po’s daughter Gloria graduated from the Higher Economy school and found employment in the Danube-Tisa-Danube accounting sector. Later she married Velimir Gerstner and they had a son whom they named Bojan.

Co Chang Po died from pneumonia in 1958, leaving behind proud heirs, a small garden and a wondrous line which connected the Far East, Belgrade and Pancevo. 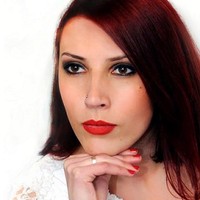