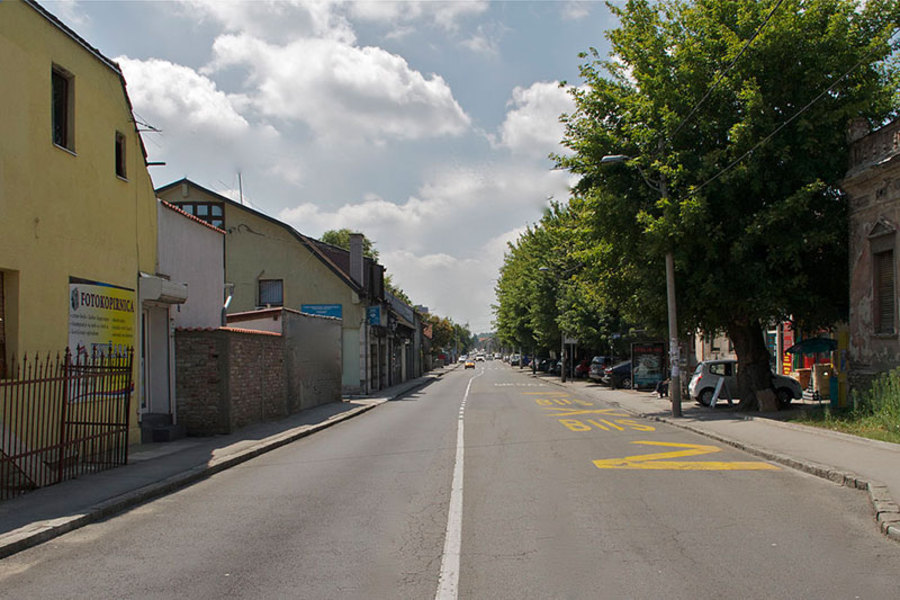 Who was "Tosa" of Tosa's Well?

When you go from the Pavillions and New Belgrade blocks towards Bezanijska kosa, there is a “border” which you’ll have to cross. This border has always been called “Tosin bunar” (Tosa’s well) and it is in fact the longest street in Zemun.

Not many people nowadays ask how the street got its unusual name. Those who do will logically conclude that there must be some kind of well around here, which belongs – or belonged – to someone named Tosa. However, if they were to try and find this well, or Tosa, they will be disappointed.

You’ll find no well in this part of the city, although you could potentially come across someone who happens to be nicknamed Tosa, but they wouldn’t have any relation to the story. All in all the truth about Tosa and his well can be found only by taking a stroll through the history of Belgrade – a stroll that’s over 2 and a half centuries long. The real question is – will this mystery ever be solved seeing how the unusual details surrounding it only make seem more like a myth or a legend. 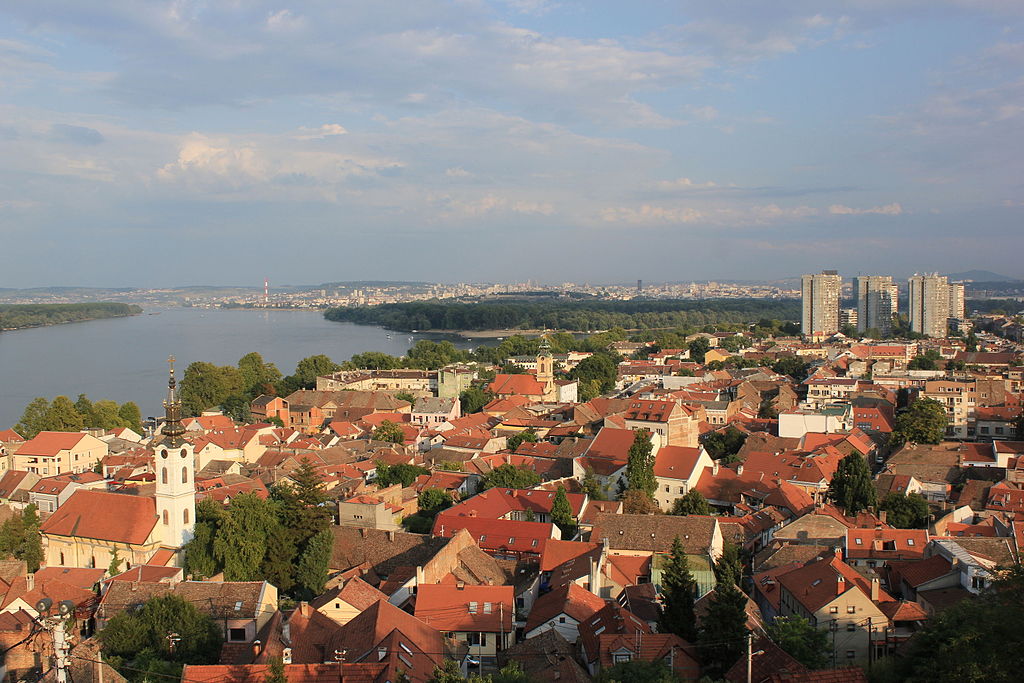 This is how the story of Tosa’s well leaves a lot of room for interpretation. What’s known for sure is that this street was called “Put za Bezaniju” (Road to Bezanija) up until the 2nd half of the 18th century. Back then, today’s Bezanijska kosa was a “village” that could be reached by the so-called Bezanija road. Reportedly this road was used by many Greeks who were fleeing the Turkish reign and arriving to Zemun.

Among them was also a wealthy trader from the north of Greece. Thanks to the wealth he had amassed, it didn’t take long for Teodoros Apostolos to become a respected person. Seeing how Greeks were a minority back in the day, they assimilated with Serbs both through marriage and by adopting Serbian names. This was what the hero of our tale – Tosa Apostolovic – also did.

Certain historians claim that Apostolovic was actually from south Serbia by birth but this is widely disputed to this day. Either way, thanks to his trading skills and soap-making trade, Tosa had amassed a considerable amount of wealth and soon became a great benefactor and – according to certain records – the president of the Zemun’s church estate.

This went on until he developed health problems in his older age. Due to increasing eyesight problems it became hard for Apostolovic to differentiate between gold and silver coins. His eyesight had worsened to the point where it threatened to leave him completely blind, which was a fate that the elderly trader didn’t want to resign to.

While he searched for a way to improve his condition, Tosa had an unusual dream. A voice in that dream told him that a healing stream flows underground, underneath his vineyards in Bezanijska kosa. Everything that Tosa needed to do was to push a big barrel to the top of the nearby hill and let it roll downwards. He was supposed to dig a well in the exact spot where the barrel stopped.

In his prophetic dream, Tosa learned that washing his face with the water from that well would help him improve his eyesight. With no other options, he decided to act upon his dream. The rest, of course, is history. After the barrel rolled to a stop in the spot of today’s Student town, a well was constructed in that place.

Soon this place became the favorite picnicking area for the denizens of Zemun and became the official location for the early morning celebration of the 1st of May every year. The entire area got its famous name while Tosa was still alive. Also according to legend the water from that well really was healing and Tosa finally healed his eyes. Shortly before he died in 1810 Tosa left his land with vineyards and the well to the church, however the well sadly didn’t survive WWII.

Seeing how there were plans to construct the Student town there, the well was covered soon after the war ended. This area was inhabited on a larger scale between the two wars and Tosa’s well today is known for its unusual legend and also the small trade shops owned by the local business owners.