Ada Ciganlija is an artificial peninsula on the river Sava in Belgrade and also the name for the Sava artificial lake, created by sectioning off a part of the river and the beach. Over the years the Ada has been transformed into a very popular recreational area in Belgrade, fondly named “the sea of Belgrade” by the people. Today the people living in or visiting Belgrade can enjoy various sport and entertainment objects built here. 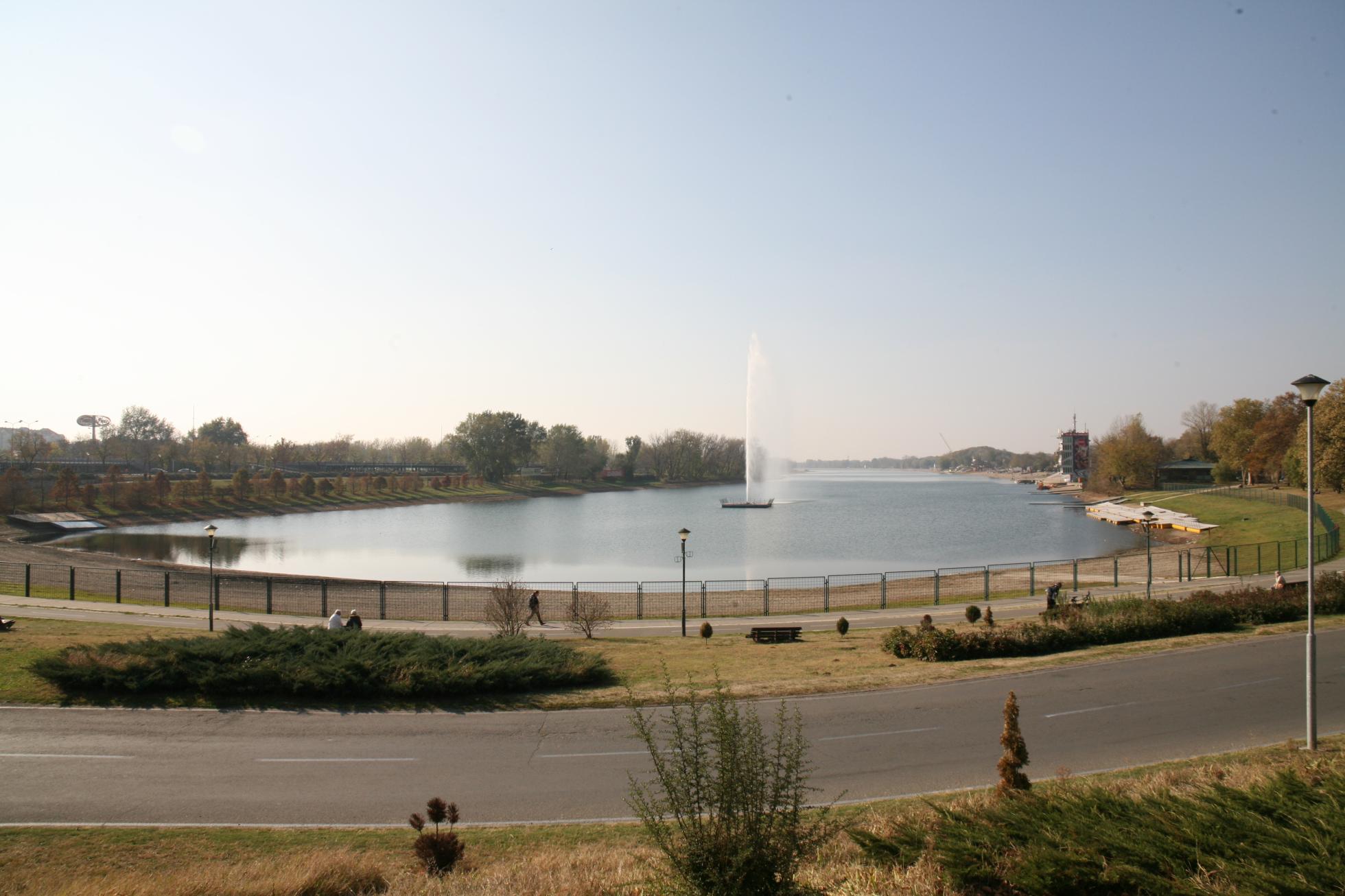 Even Karadjordje and Milos Obrenovic were aware that this area is a rare natural wealth with plenty to offer, so Ada Ciganlija had been protected as a natural asset since the year 1821. A status which it still maintains today.
In addition to its significance as a touristic and recreational attraction, Ada Ciganlija also boasts an immense ecological importance. It has its own micro-climate thanks to the surrounding areas covered in forestry and the water surface itself. The air humidity is higher here and the temperatures are usually lower during the summer days than they are in the rest of the city.
The beaches in Ada, especially the one surrounding the Sava lake are among the most beautiful ones of their type in Europe. Even the water in the lake is warmer and cleaner than it is in the river itself and therefore makes it an excellent location for rest and relaxation.
Located in Ada are also numerous sports centers where anyone can participate in various activities, be they the more popular ones in Serbia such as tennis, basketball, football, volleyball, handball, water-polo and such, to the more obscure ones such as water skiing, bungee jumping, rock climbing, baseball, rugby, aqua soccer and rowing. Speaking of rowing, it is precisely here in Ada that the best rowing teams in Serbia have their headquarters – Red Star, Partizan and Graficar. 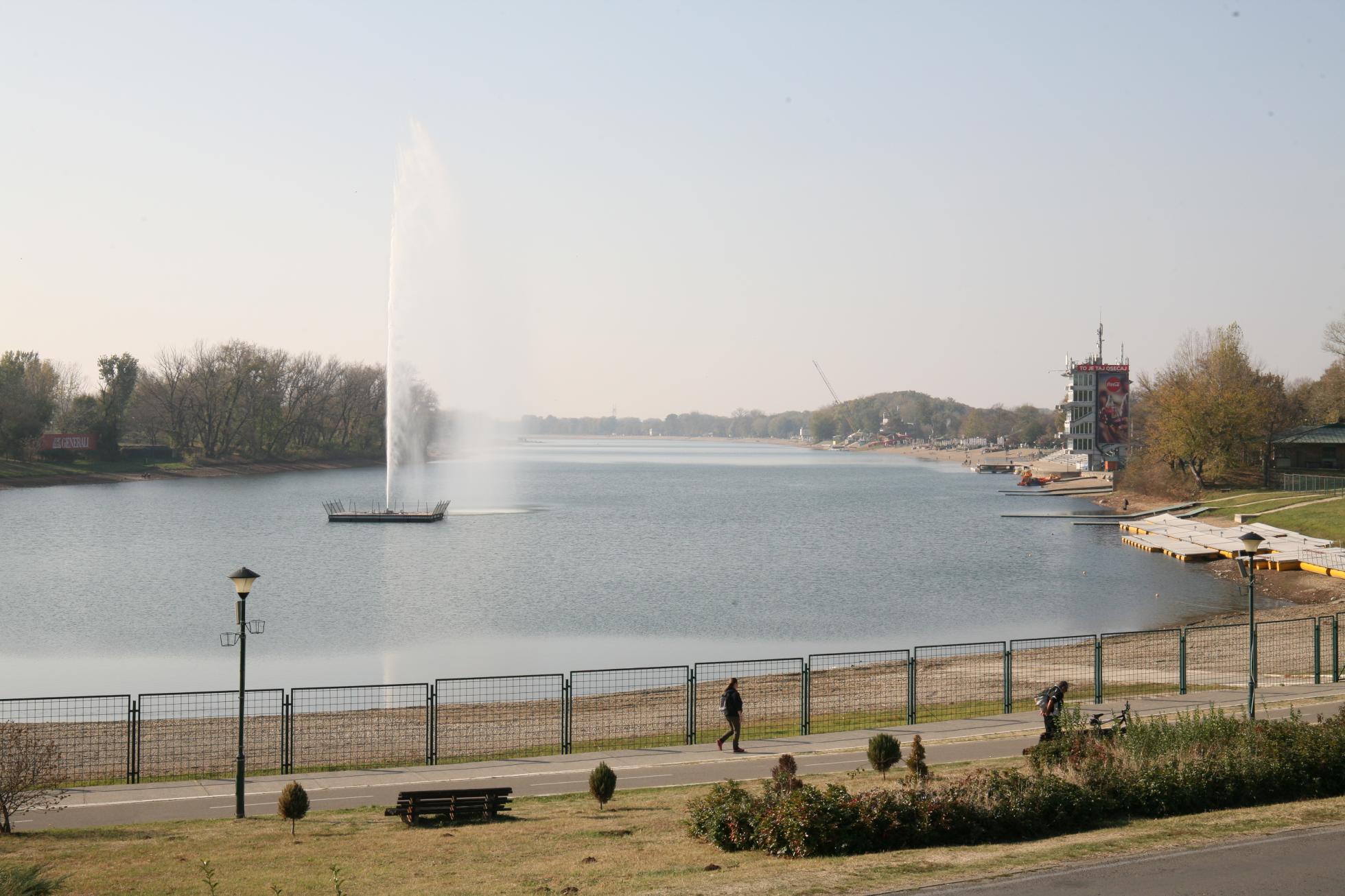