Jevrem Grujic’s home was built in 1896 in the academic style of the 19th century, using classic materials - brick and stone in lime mortar . Jevrem Grujic was a Serbian politician and minister. He was a member of the circle of liberals , along with Milovan Jankovic ALIMPIJE Vasiljevic , Jovan Boskovic , Vladimir Jovanovic and others and was considered their intellectual leader. As a member of St. Andrew's Assembly he played a significant role in the shift of Prince Alexander Karađorđević and Prince Milos Obrenovic, and then thanks to him the first law of the National Assembly was passed. Today his house is a protected cultural monument. 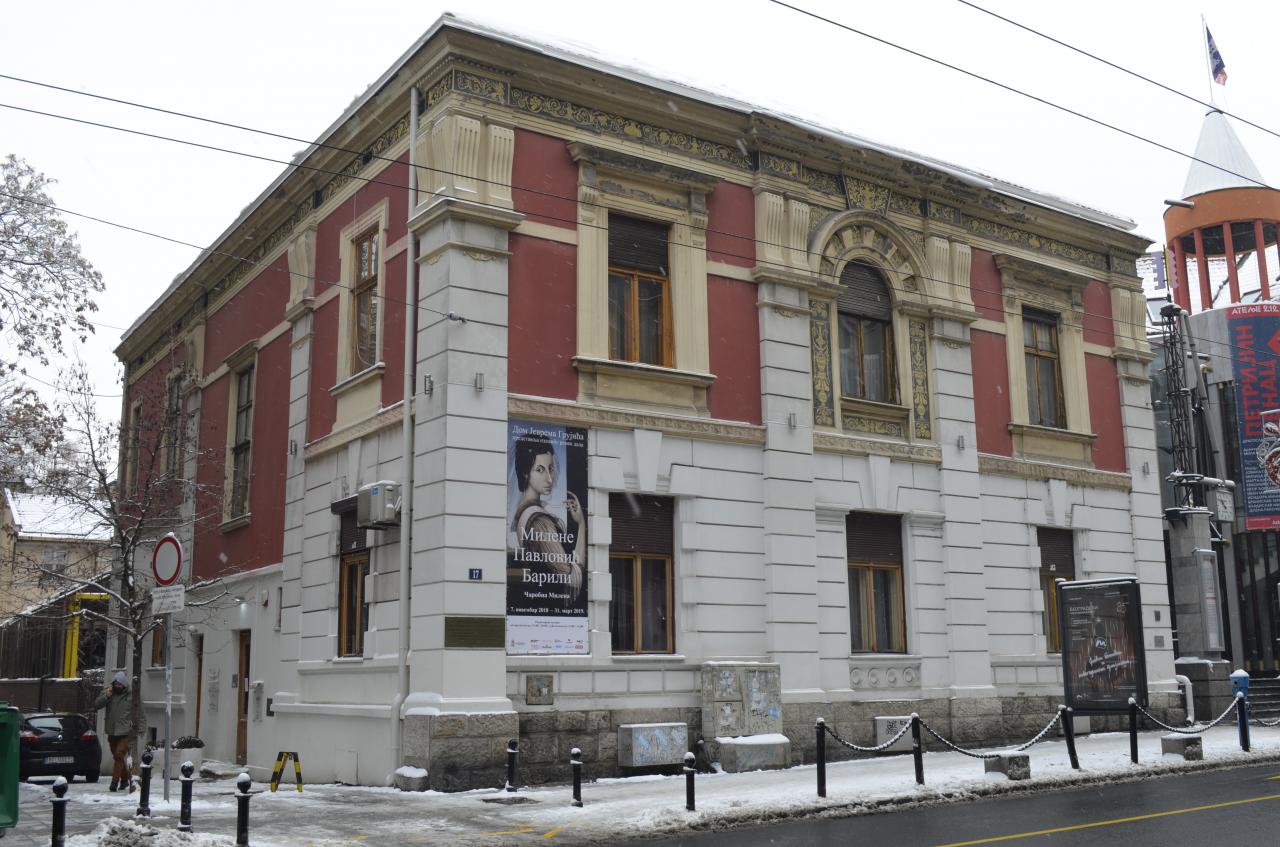