The building was built by Mihailo Petrovic in 1910 using the plans of the architect Peter Bajalović . Mihailo Petrovic who was popularly known as Mika Alas, was one of the key figures of the Serbian and Yugoslav mathematical sciences. 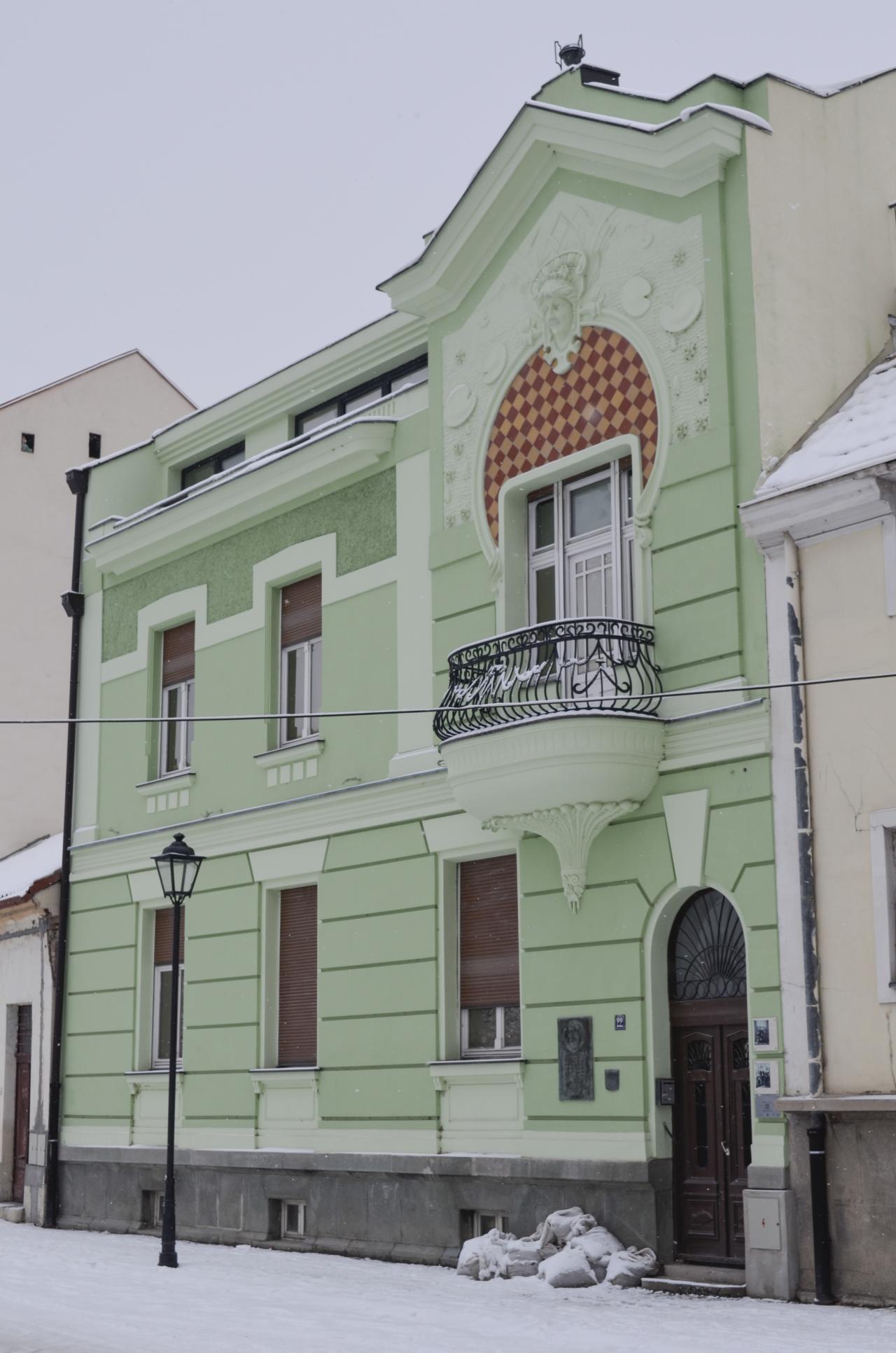 He spent his entire life in this house, except for the time he spent studying in Paris or traveling . Here he wrote some of his most important works, including 250 scientific papers. Michael is a member of a large number of foreign and domestic Academies of Sciences. He was known as an avid fisherman and traveler. In this house also lived the scholar, law professor and writer Zivojin Peric .