Home of the Serbian distinguished composer was built in the mid 19th century, and it is known that in 1867 was owned by Mary Mokranjac. Stevan Mokranjac was born in this house. The building is characterized by modest features of the traditional Balkan residential houses in urban settlements. The ground floor housed the stone walled basement and the first floor was two rooms and a kitchen. The house was in 1964 adapted for the memorial museum while the basement was better suited for smaller musical concerts. Most of the legacy of Stevan Mokranjc , including instruments and other personal items are located on the first floor.
Stevan Stojanovic Mokranjac (Negotin , January 9, in 1856. - Skopje, 28 September 1914). Was a Serbian composer and music educator, the most prominent figure of Serbian music at the turn of the 19th to 20 century. 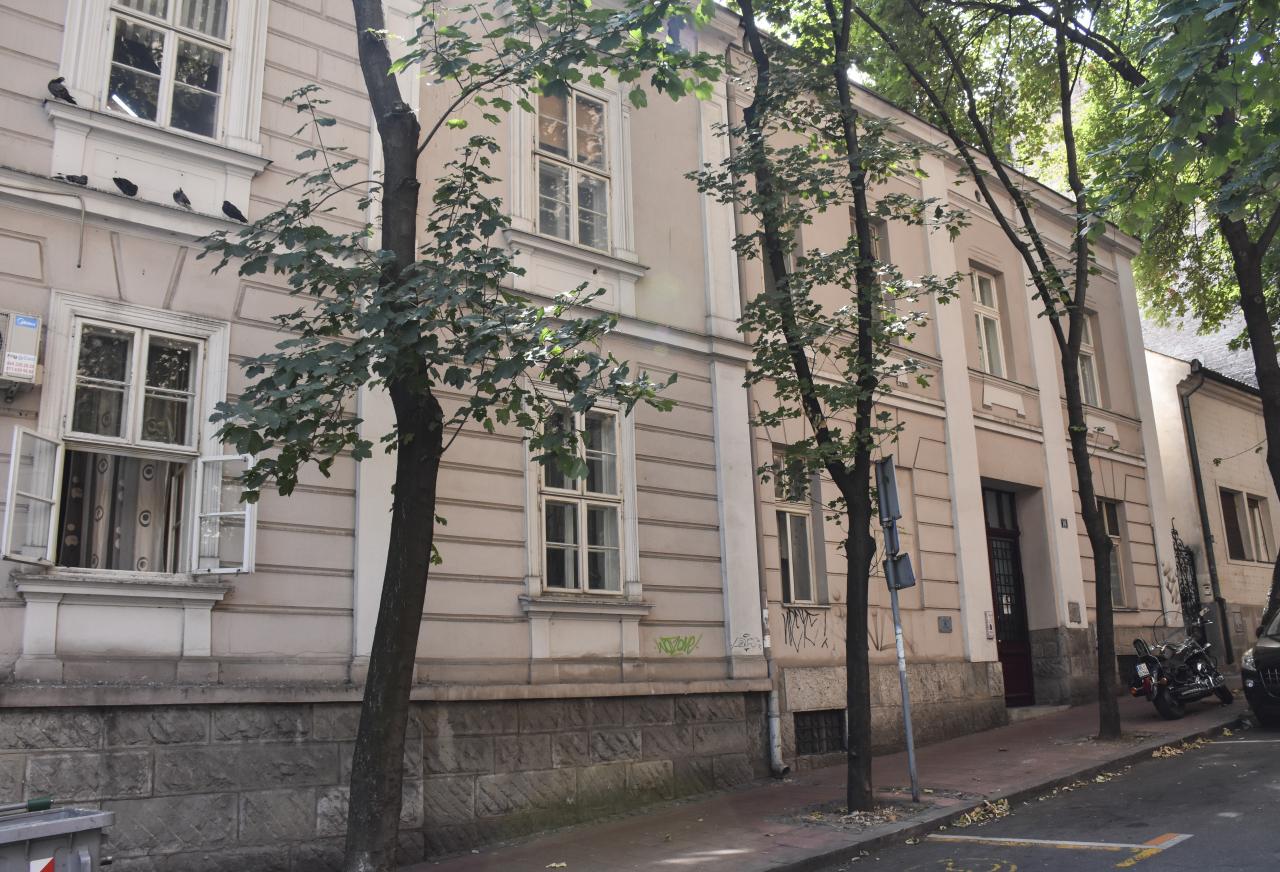