Joseph Pancic was a Serbian doctor, botanist and first president of the Serbian Royal Academy. He discovered a new type of a conifer that was named after him, the " Serbian spruce " (in Serbian “Panciceva Omorika”) and also named after him was the highest peak of Kopaonik ( Pančićev top) , where today stands the mausoleum with his remains . 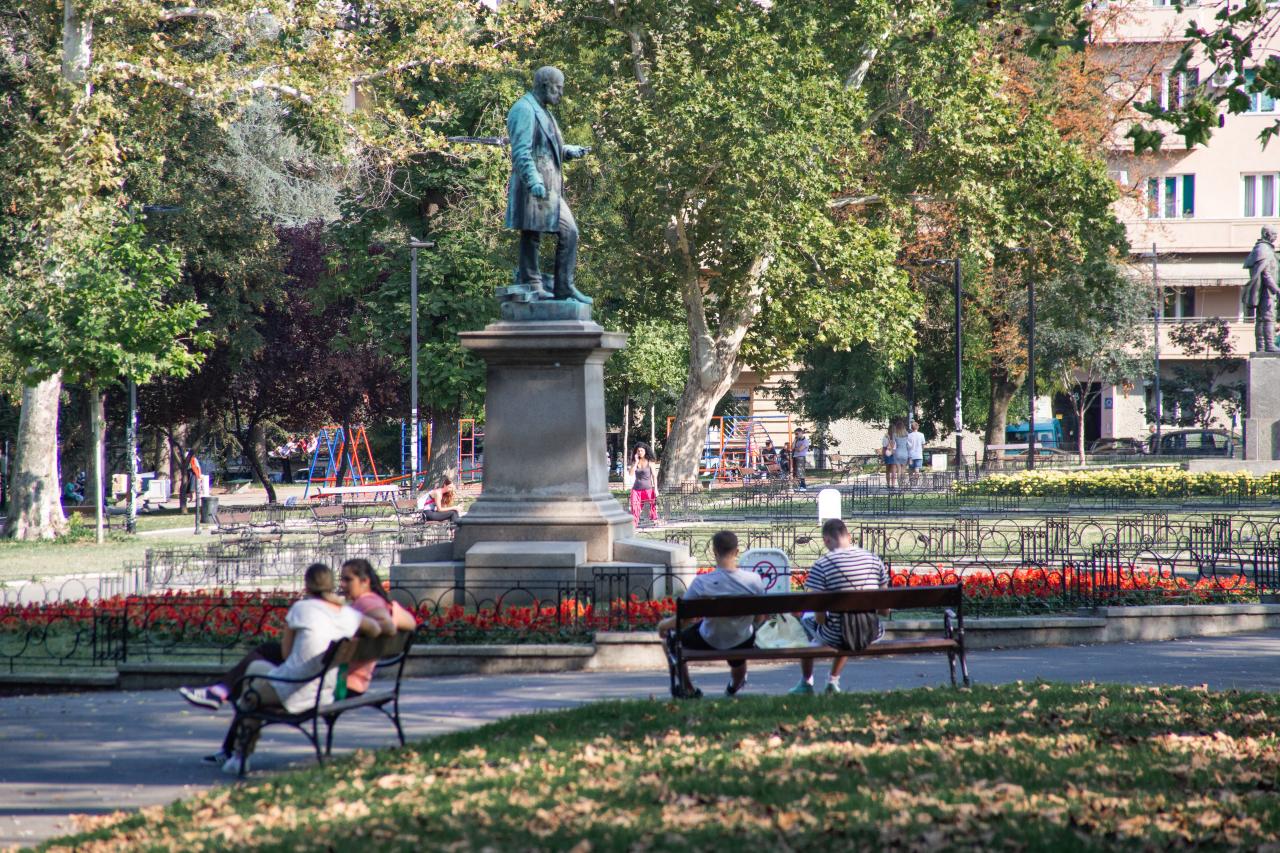 Monument to Joseph Pancic was erected on the Student Square in 1897 and was the work of Djordje Jovanovic, who was one of our first trained sculptors. The sculpture represents Pančić standing, as he stepped into the spotlight and a twig in his hands as he lay at the feet of books and the famous Serbian spruce.