Shaikh Mustafa's tomb (mausoleum), was built in the late eighteenth century as part of the Tekke (Muslim houses of worship, where Dervishes performed religious rites). The form of construction is typical of the pre-Islamic era and recalls the former tent. I Shaikh Mustafa was a dervish and was buried here. 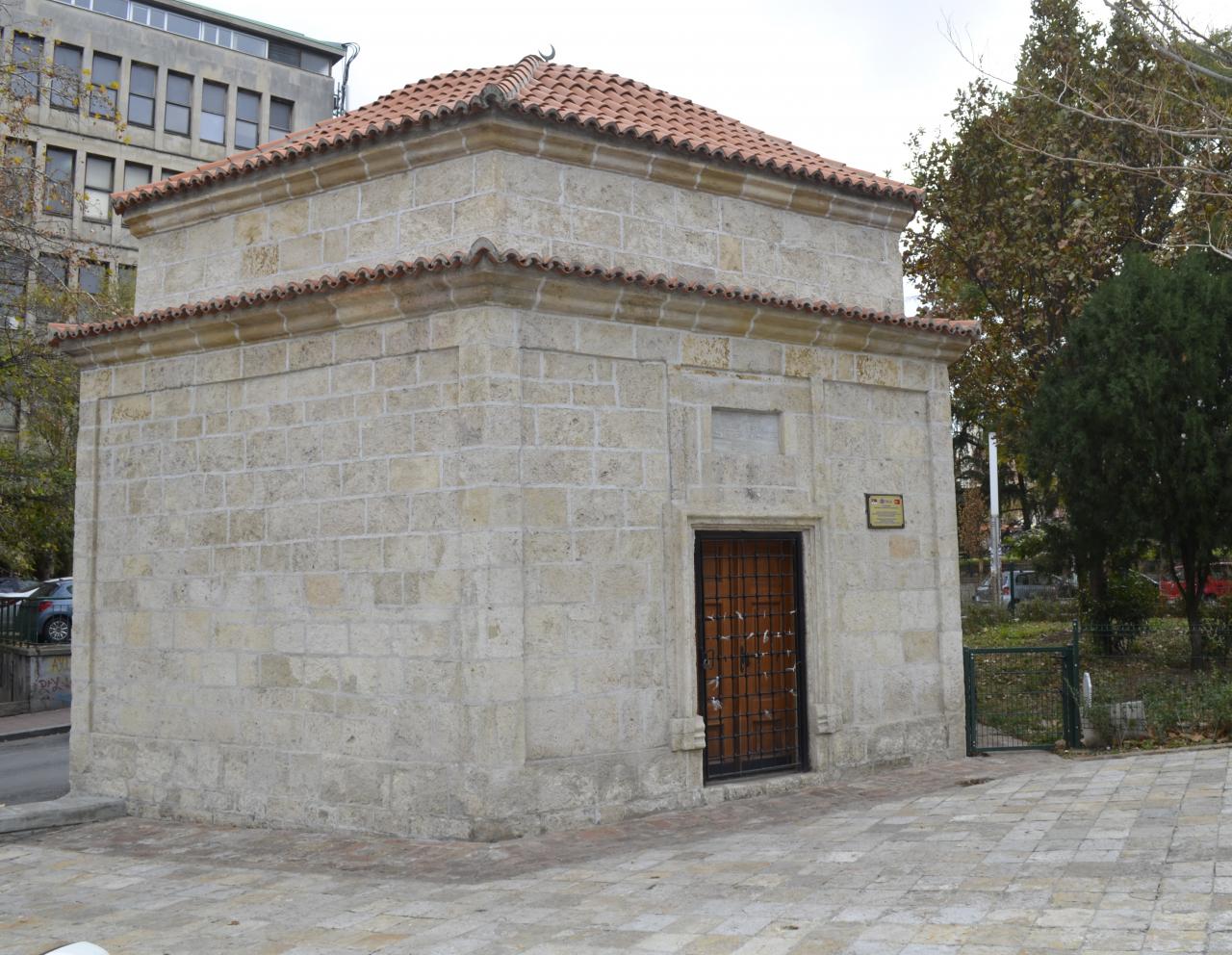