Known today as the "Home of the army ," it has two sections. The first covers the Brace Jugovića street, and was built between 1929 and 1932 and the other stretches down Simina street and was built in 1939. The building was constructed in an area that once belonged to former Velocipede club and the municipality of Belgrade he gave former employees.

The construction was carried out according to the design of two architects : Jovan Jovanovic and Zivko Piperski . Since the very beginning of the project had the purpose community center, built on the model of the building of the same type in Czechoslovakia and Poland. A large number of associations and unions moved into it with construction, including the Association of Reserve Officers and soldiers, Adriatic Guard, Association volunteers, Society of Friends of France and others. With the Department intended for accommodation of visitors from the interior, warrior got home and hotel character, especially upgrading works to Simina Street. Even today, this object has the same function for which it was built. 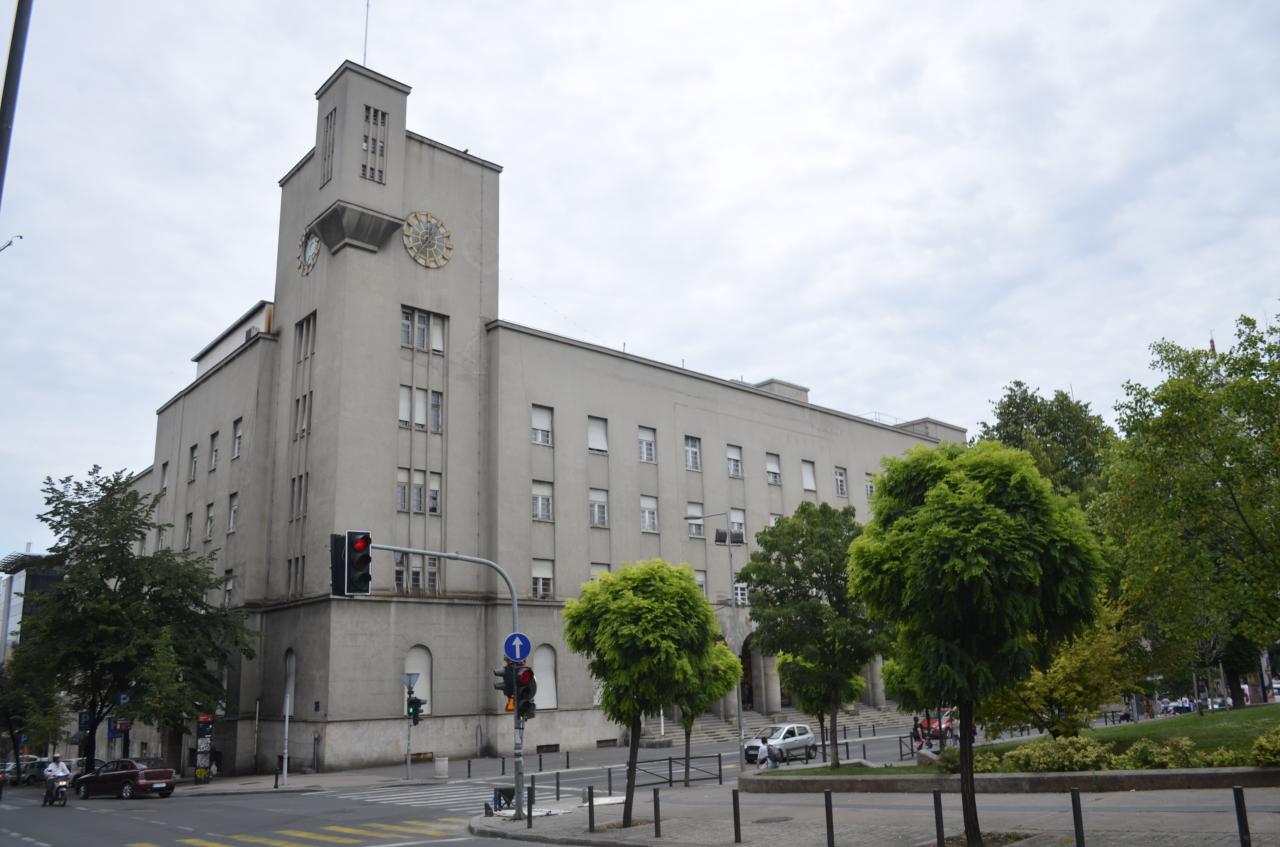