The house of king Peter I Karadjordjevic

The house is located at no. 40 Vasa Pelagic street and since the 20s of the previous century it has served as the museum dedicated to the king. This villa is around 100 years old but has been converted into a modern center of culture where many cultural manifestations are held, including concerts, exhibitions, fashion shows but also conferences and educational workshops, all for the purpose of reaching a broad audience.

Thanks to its attractive appearance, its good location in the slopes of Topcider where vineyards used to be and of course the rich content it offers, this house surrounded by gardens is a must see location for anyone interested in the culture of Belgrade. 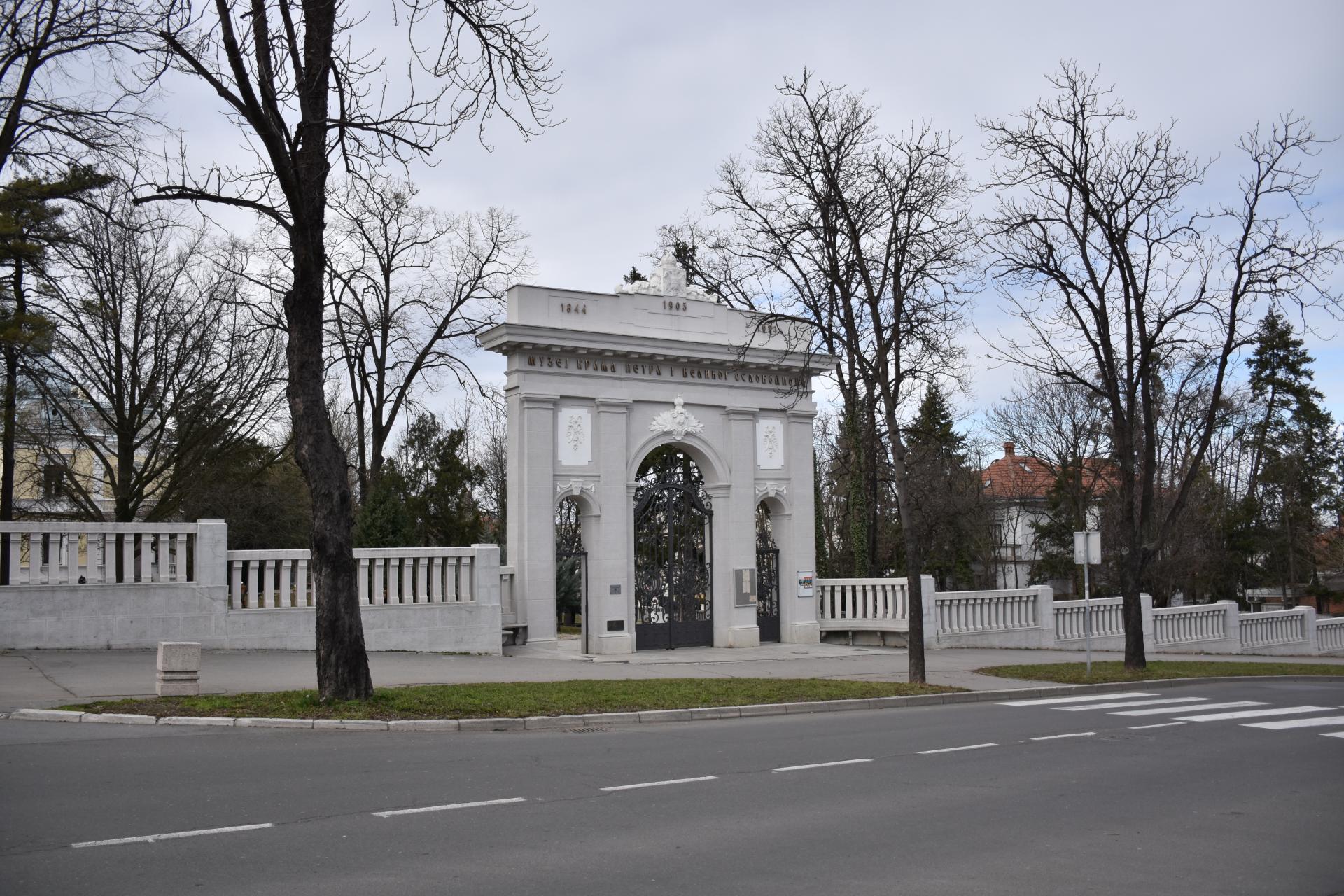 The history of the house itself is a long and interesting one. In the year 1896 it was built by the trader Djordje Pavlovic. At the time located in this neighborhood were many wealthy, attractive homes and among them the villa Pavlovic was reputed to be the oldest and most beautiful.

In the year 1919 king Peter returned from Greece to Belgrade only to find his court damaged and unsuitable for residing in. Since the king wanted a residence that was tucked away in a peaceful neighborhood, he chose the villa to stay in for the price of three thousand dinars paid in silver. Later in the year 1925 the Ministry of Culture purchased the building and initiated efforts to convert it into a museum which sadly never came to fruition.

After WWII protected residents moved into the building and sadly due to their neglect many of the valuable items from the royal legacy have been destroyed. This includes everything from valuable art items to even the sanitary items from the building. Only a small number of items remains preserved in the museum of History and the Karadjordjevic family home in Oplenac.

The regulations issued by the Savski venac district regarding the usage of the house defines that the care of the house is the responsibility of a committee which was named in 2010. The purpose of it was to create and official memorial room for king Peter I Karadjordjevic as well as preservation of the house itself as the district’s center of culture.