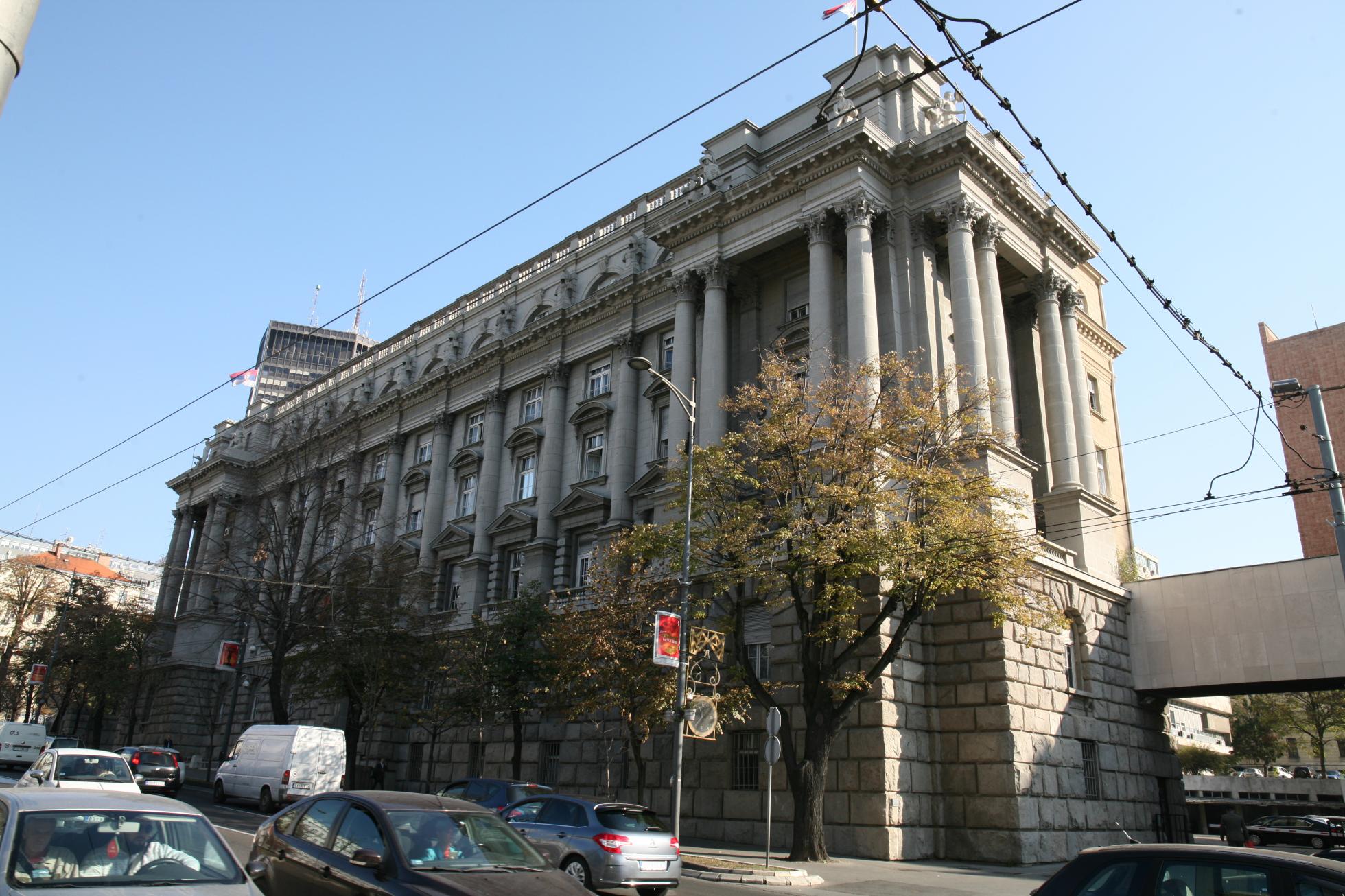 The construction of this object lasted from 1924 to 1928 and was done by the project of the Russian architect William Fjordovic Baumgarten. Funding for this project’s construction came from the war compensation which Yugoslavia had recieved from Austro-Hungary after WWI. 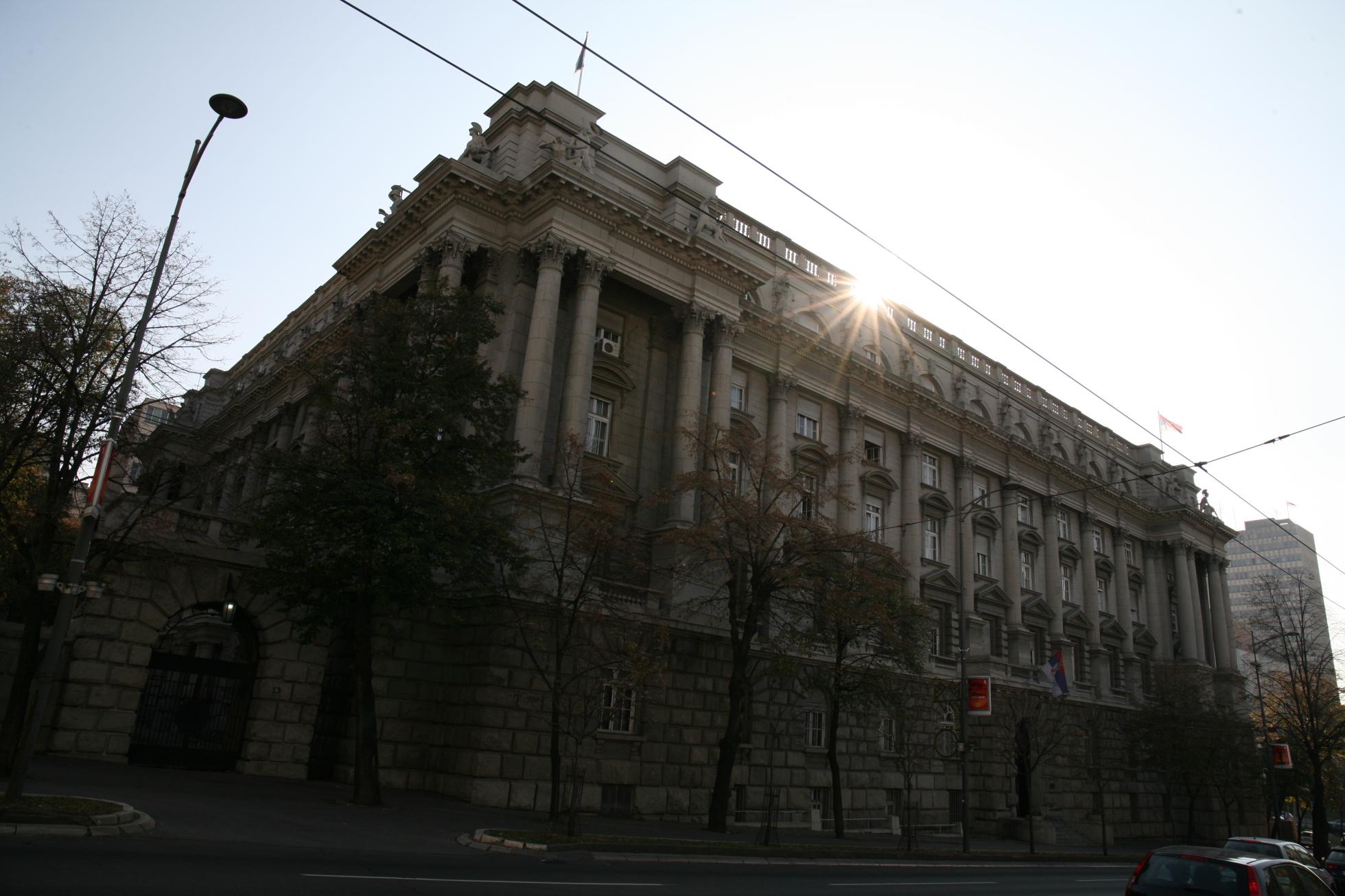