The Home of Stepa Stepanovic

The birthplace of the Serbian prominent military leader and duke, Steppen “Stepa” Stepanovic is located in Kumodraz at number 1 Vrcinska street. In addition to the house itself the property consists of three more buildings, a yard and an orchard. It is believed that the house had been built somewhere in the middle of the 19th century, since its design characteristics classify it as one of the old Morava region style homes that were mostly built back then in the villages around Belgrade. 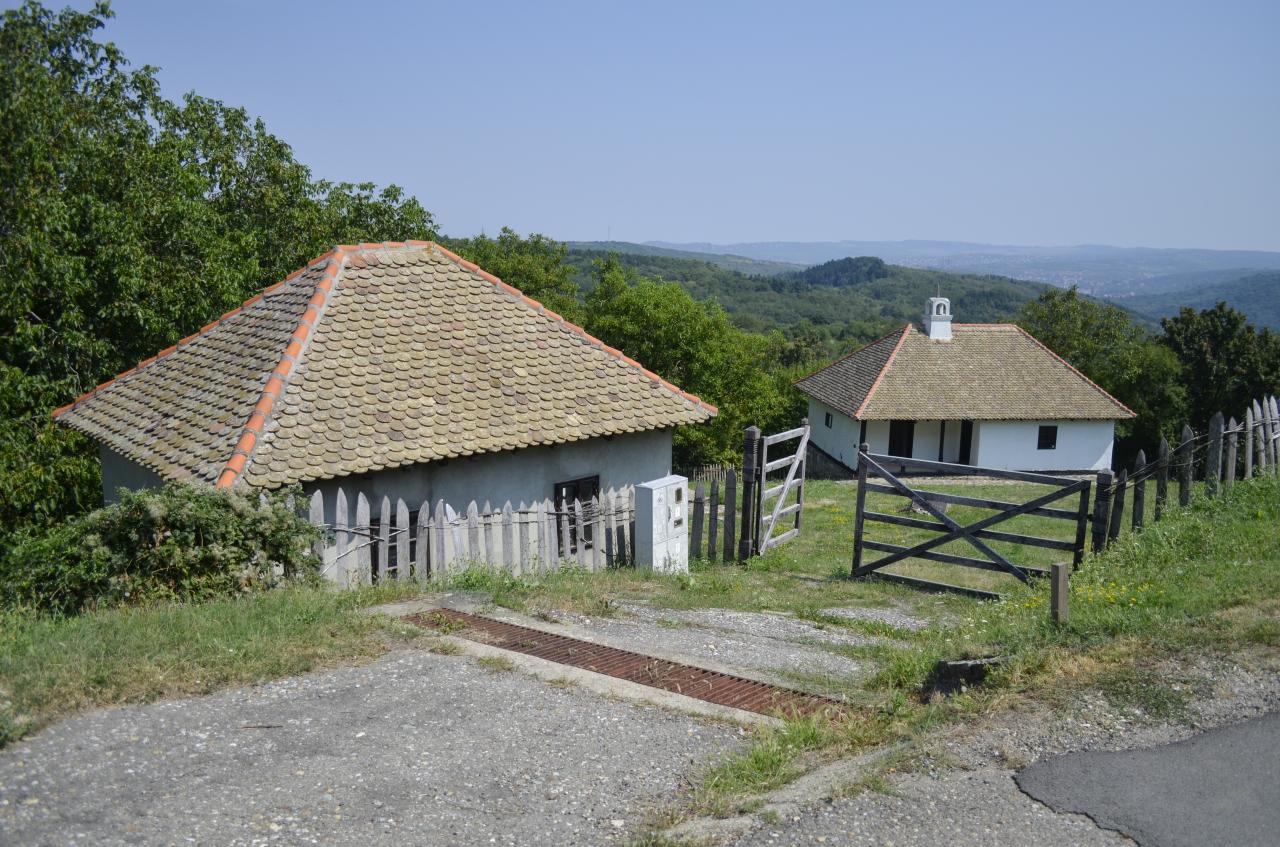 The duke Steppen Stepanovic (1856-1929) spent the most of his life participating in wars, staring in the days of the Serbian-Turkish wars where he served as cadet-sergeant and eventually worked his way up to sublieutenant. During the First Balkan war he was in command of the Second army and in the Second Balkan war his troupes defended the entire Nis area from a fort in Pirot. During the First World War he directed the enlistment and concentration of the Serbian army but soon returned to active duty as a commander of the Second army. Thanks to the victory he won against the 21. division of the Austro-Hungarian’s 8th corpus he was awarded the title of a duke. After that he participated in some of the largest battles of the war, including the Drina battle, the Kolubara battle, the breach of the Salonika front and the battle of Cer. Thanks to all the victories he had with his Second army, he is today rightly considered one of the greatest military leaders in the First World War and one of the greatest commanders in Serbian war history. 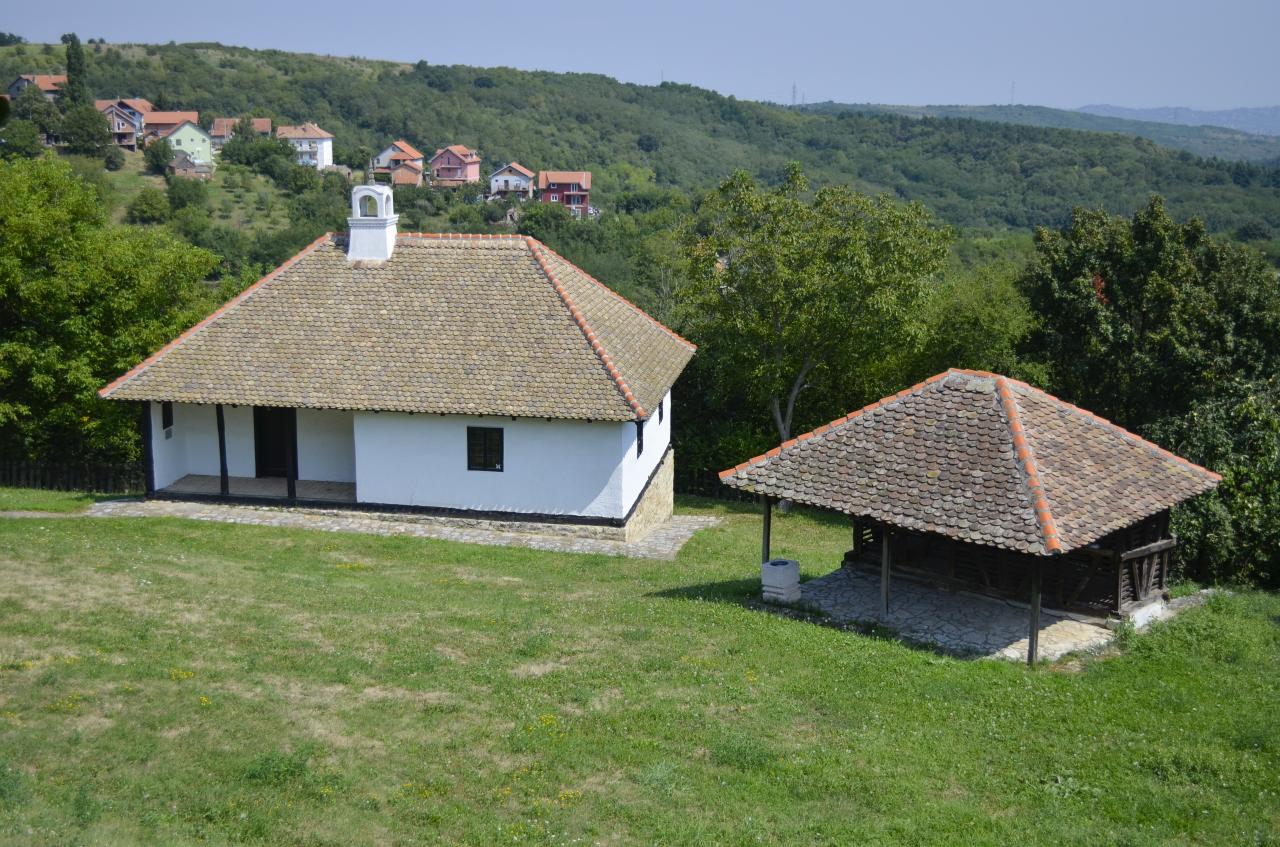