The Karamata family home is a cultural monument as well as a cultural good of great significance for the city of Belgrade. It is located in Zemun in Karamatina street at the number 17. The house is a tree-part building whose three segments are connected by a facade with a unique outlay. The tallest part was built by Kuzman Jovanovic, a trader from Zemun, in 1764 and then in 1772 the building was purchased by Dimitrije Karamata and has remained in his family’s ownership until today.

The founder of the family, Dimitrije Karamata, arrived to Zemun from Katarnica in Aegian Macedonia (today Purgy in Greece) with his brother Anastas. Immediately after their arrival the brothers began to deal in cattle trade which earned them significant profits and wealth. Dimitrije purchased the house from Kupina, Kuzman’s widow, for 4000 forints (which was a significant sum at the time). The first efforts to decorate the house came in the form of portraits of Dimitrije himself and his spouse Marija, as well as their nephew, the son of Anastasije painted by Georgije Tenecki. Some thirty years later those were joined by the portraits of various other Karamata family members painted by Pavel Curkovic. This portrait collection today represents significant examples of Serbian art from the 18th and 19th century. 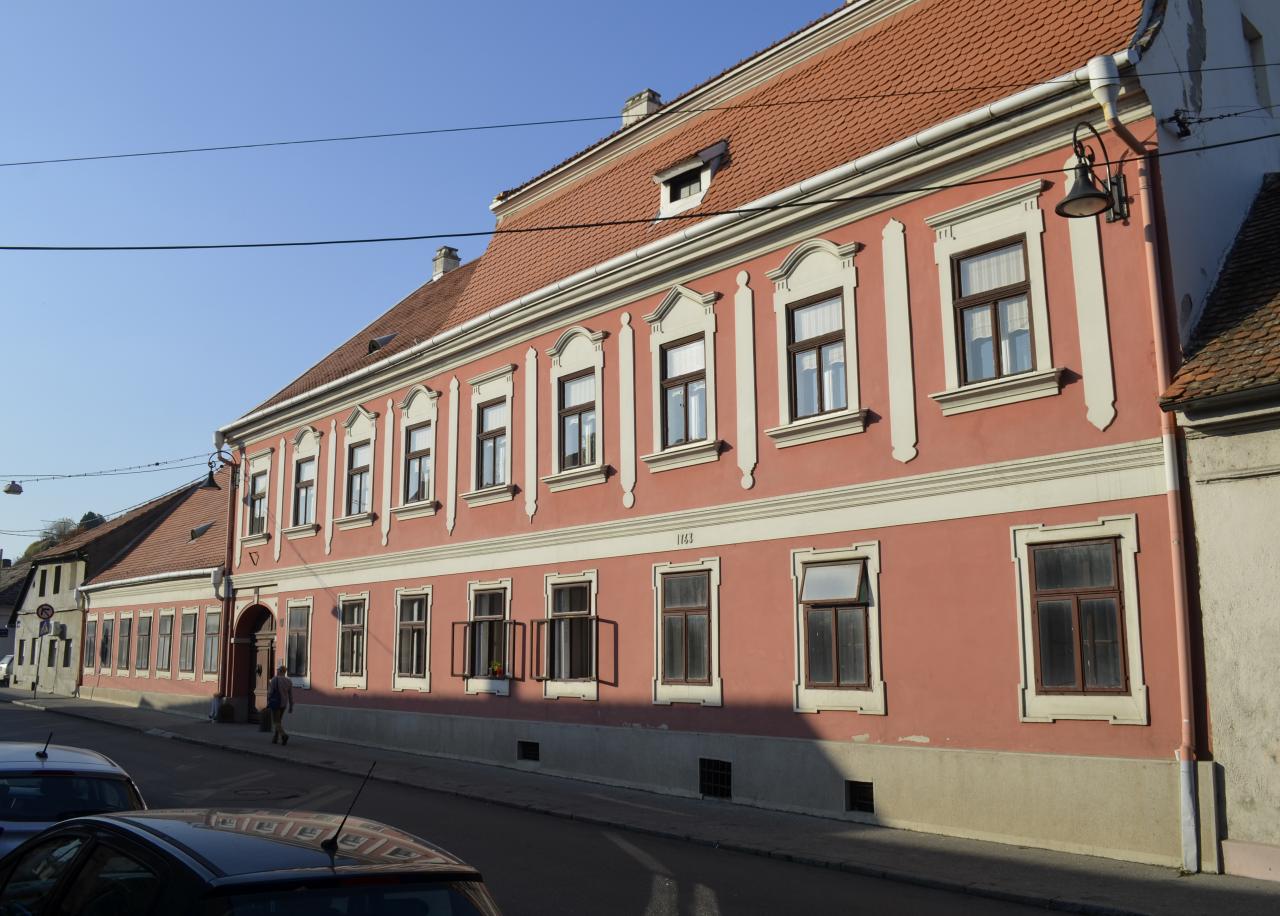 Interestingly enough, during the Austro-Turkish war in 1788 the emperor Josif II resided here along with his staff. The house itself had been ceded to the Austrian fieldmarshall Lazio who then recieved the visit from the emperor and his nephew who had come to take part of the military staff and see the conquest of the fortified Belgrade. The war council attended by both the emperor himself and the fieldmarshalls Lazio and Laudon was also held here and on that occassion a large, two-headed Austrian eagle sculpture was set on the ceiling of the salon, the work of Dimitrije Markovic from Novi Sad.
Later on many other famous historical figures also spent time here, including the Karlovac bishop Josif Rajacic who stayed here with a small number of members of the Main people’s board of Vojvodina during the revolution year of 1848/49. The prince Aleksandar Karadjordjevic on that occassion sent Serbian volunteers led by Stevan Knicanin. Vuk Stefanovic Karadzic and his daughter Mina also stayed here, waiting for permission to go to Belgrade.
Even though the building was assessed to be worth about 8000 forints in 1795, which indicates it was considered one of the most luxurious homes in Zemun back then, since even the most lavish homes sold for only 6000 back then, it is not known who the original builders were, nor were the original designes saved.
After the common changes of power that ensued over the following decades, the Karamata home was placed under state’s protection in 1950, along with its inventory including portraits and other valuables.
Today the academic Stevan Karamata resides here. On the topic of his home he said:
“My father, Ozren, was an officer in the royal army and spent the Second World War in German captivity. After the war was over he barely managed to find work but he always dedicated a lot of attention to my brother Kosta and myself and afterward to his grandsons. In the pre-war period many gatherings and celebrations were held in our home. People of different nationalities and political beliefs came here but their discussions and conversations were always held in the spirit of mutual tolerance. Even though my parents were caring and loving, our family always knew where the children belonged. Therefore, we had our own table to sit at during the celebrations. Back then our staff included a cook and a gardner and us, the children, were taken care of and taught by our governants. They were two Austrian teachers before the war and during the war one ‘native’ German lady.” 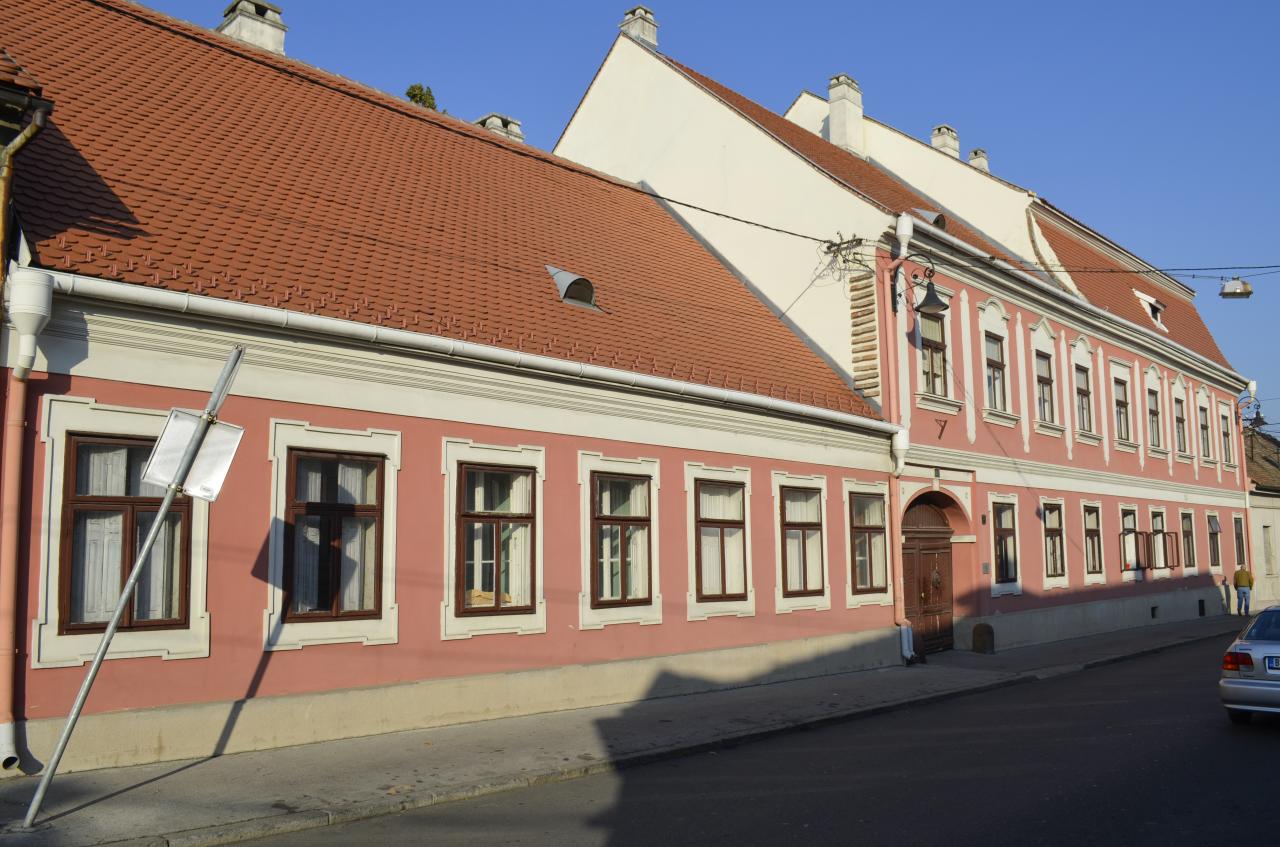