Foundry Pantelic is registered as a historical monument and cultural heritage of great importance to Belgrade. It is located on the corner of Dositej’s and Lagumska streets in Zemun.
The building was built in 1854 while the detailed reconstruction followed in 1926, using the plans of the Zemun builder Joseph Marx. Storey building has an irregular basis, with proper disposition dependent on craft methods and technological processes. This building is a rare example of a craft workshop unique product range. It also has architectural and urbanistic and artistic value, as an object that marks the corner of the old matrix and participates in the formation environment of two streets (Dositej Lagumske) and views towards Gardos.

Foundry Pantelic came from a humble locksmith workshop of George Pantelic which over the years has developed into a company specialized in casting bells and making tower clocks. It has been family owned through three generations of masters and craftsmen, reknown under the name of “the bell tower and factory watches “while her people remained in the name of “Foundry Pantelic." Along with the development of its two core programs (casting bells for the church and making watches for the church towers and other urban facilities) are also developed civic complexes. The entire complex of workshops is still preserved, and includes a large single-storey building with rooms that are fully stocked with all the equipment and inventory to forge, locksmith shop, old and new foundry, warehouse and offices and outdoor space with machines, tools, auxiliary equipment, an even number of finished products of the former workshops.
The area was known as one of the most renowned institutions of this type, famous beyond the borders of the Austro-Hungarian Empire. Today, the building was abandoned and in poor condition, although there are plans to house the Museum of craftsmanship that were not implemented due to lack of funds. 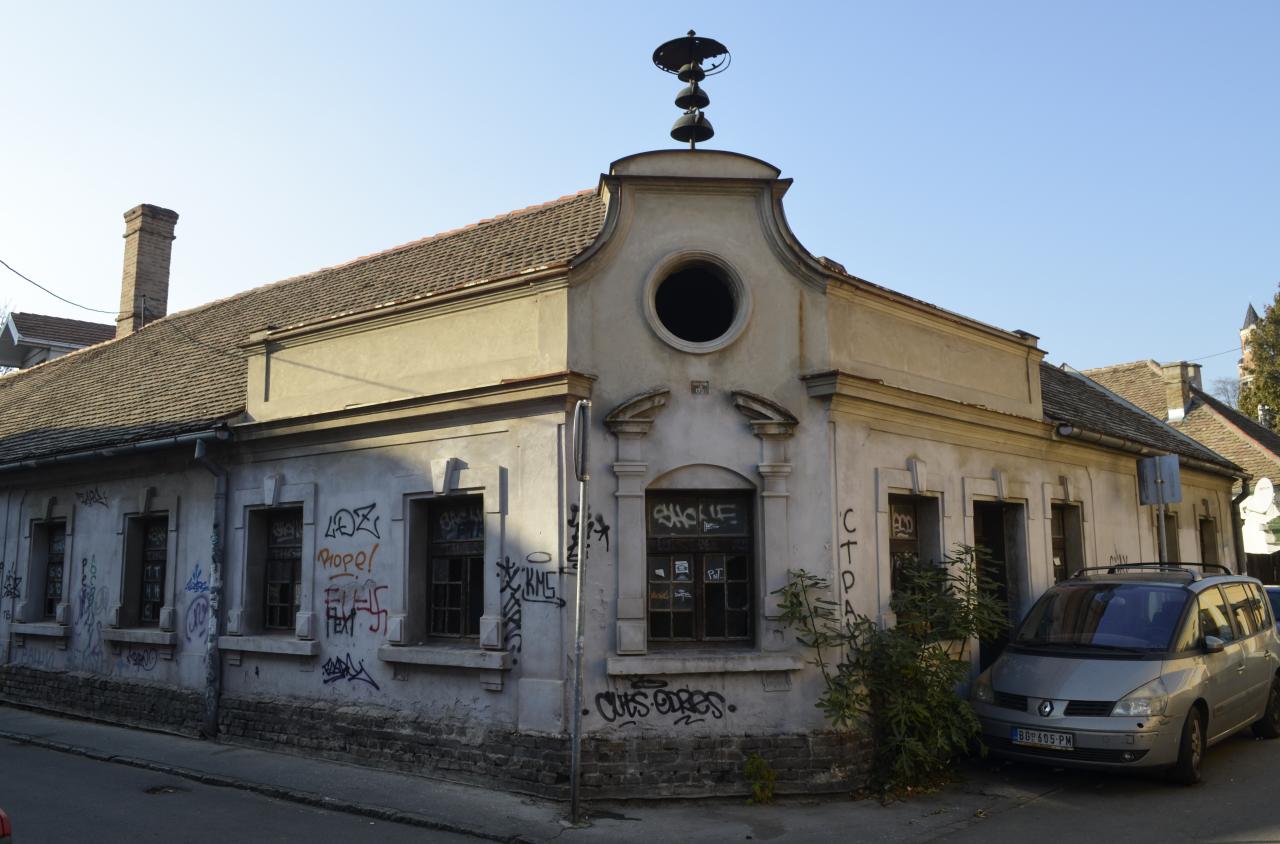