Markovic family home is filed as a monument and located on the corner of 14 Gospodska street and 11 Magistratsi square. The building was built by the Greek merchant Dima in the 18th century, with the reconstruction that followed in 1801. The house was bought from him by a famous trader Milos Urosevic and in 1870 the mayor of Zemun, Stevan Markovic purchased it from his successors. The house suffered extensive damage during the Second World War, mostly from the bombing, which undermined its original, sealed composition. Today it is family owned by the Markovices. Floor and courtyard of the building are used for housing and office space is located on the ground floor of the building, today housing the insurance company, cafe, and three smaller shops. The facade and roof were reconstructed in 2010 so that has stopped further deterioration. 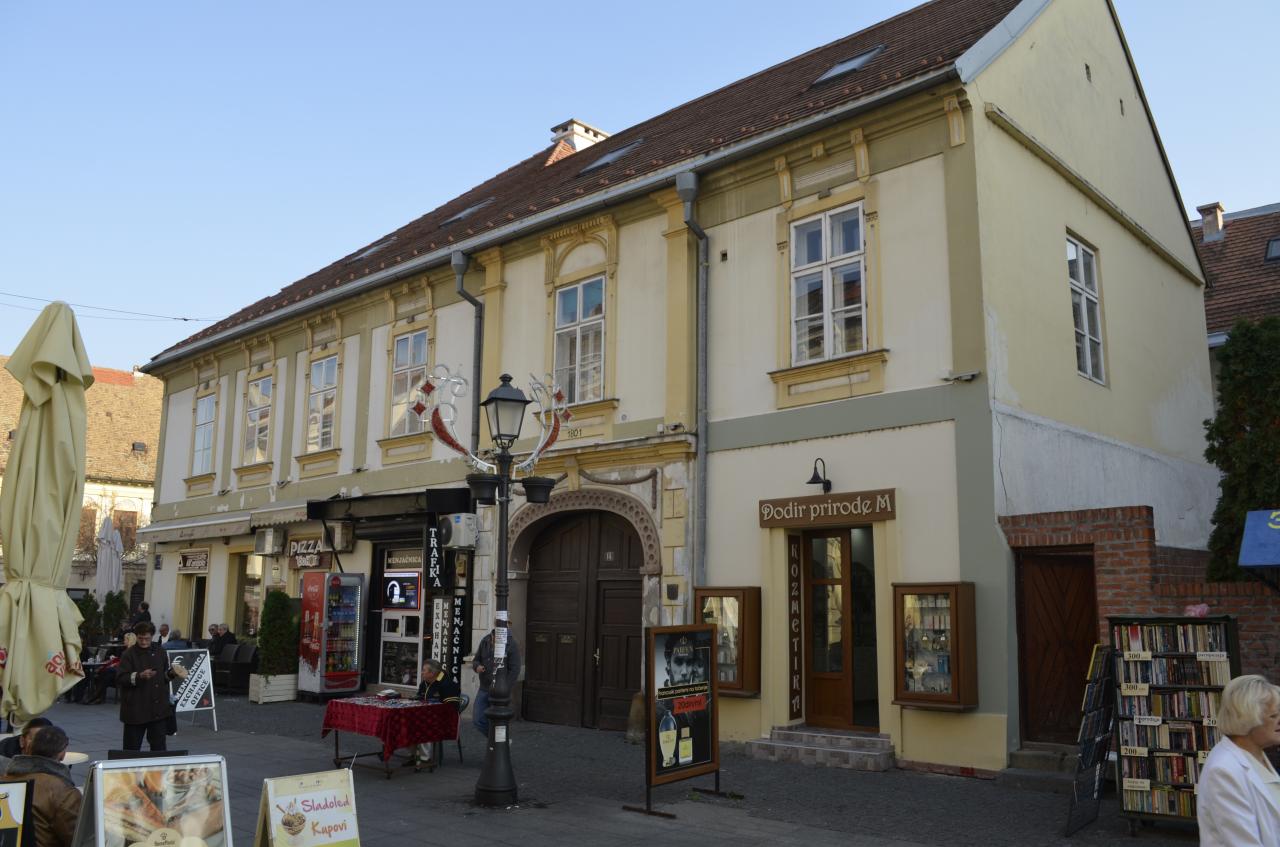 The building has a rectangular courtyard and it boasts all the features of the wealthy town houses in the old center of Zemun between 18th and 19th century. It is a duplex, with a basement, ground floor and first floor. It is built of brick with lime mortar. It was designed in the baroque style with elements of Empire. Shaping is accomplished by building facades raščlanivanjem shallow decorative sculpture executed in plaster. Wall screens are divided skirting, horizontal cornice which marks the basic ceiling and roof cornice classic molding. In a vertical sense, Wall Canvas divorced pilasters. In the courtyard facade is indented colonnade on the ground, carrying the indoor hall floor. 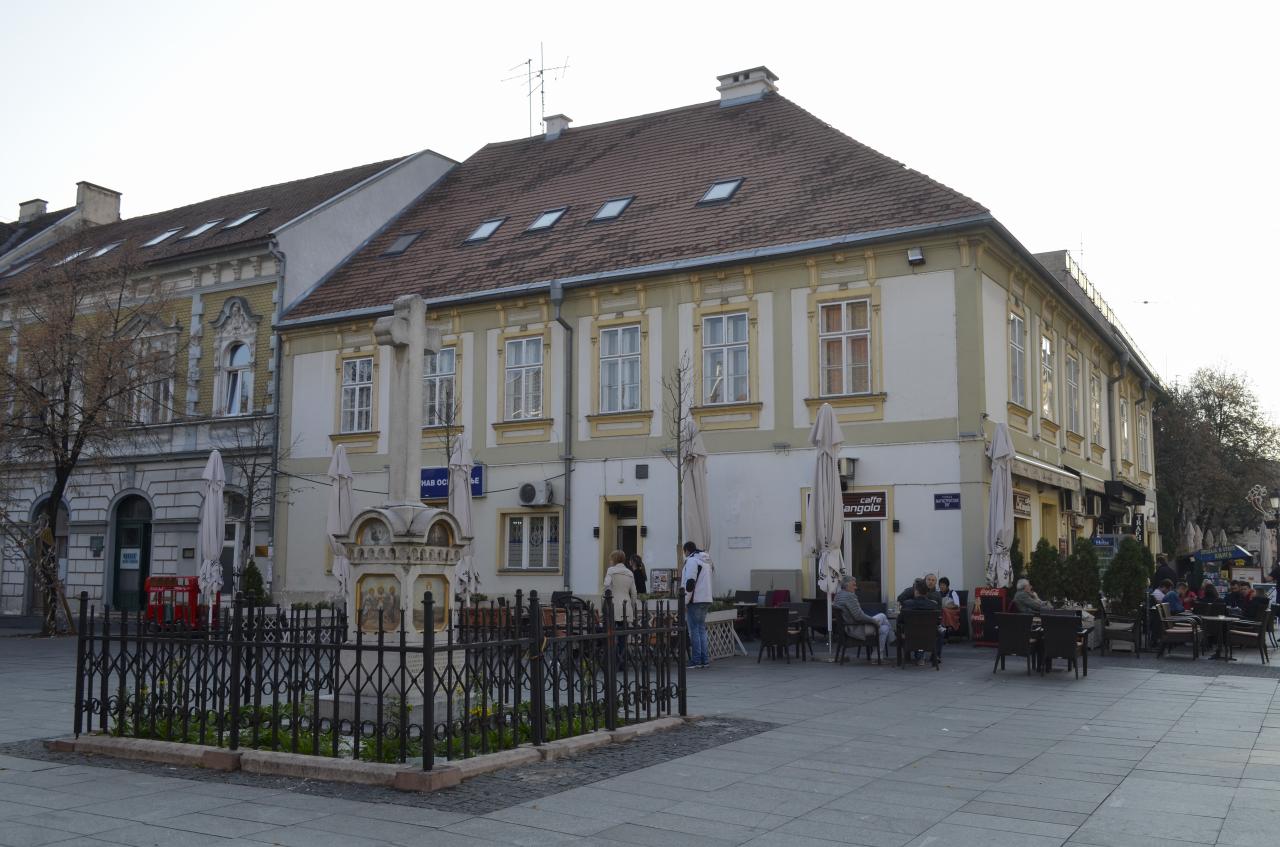