Zemun cemetery Gardos is registered as a historical monument and placed on Gardošu bordered by Cara Dushan, Nada Dimic, Sibinjanin Janka, the burial and the staircase to the square of B. Radicevic. Cemetery was established in 1740 using the old plans of the period. In the mid 18th century complex of two cemeteries on the plateau Gardos hill has taken its physical form, with the intention to serve for three denominations: Orthodox, Catholic and Jewish in operation even today. As the fence of the cemetery serves old defense wall with loopholes and bastions of in 1841 this is one of the last surviving parts of the city walls that once surrounded the entire Zemun. 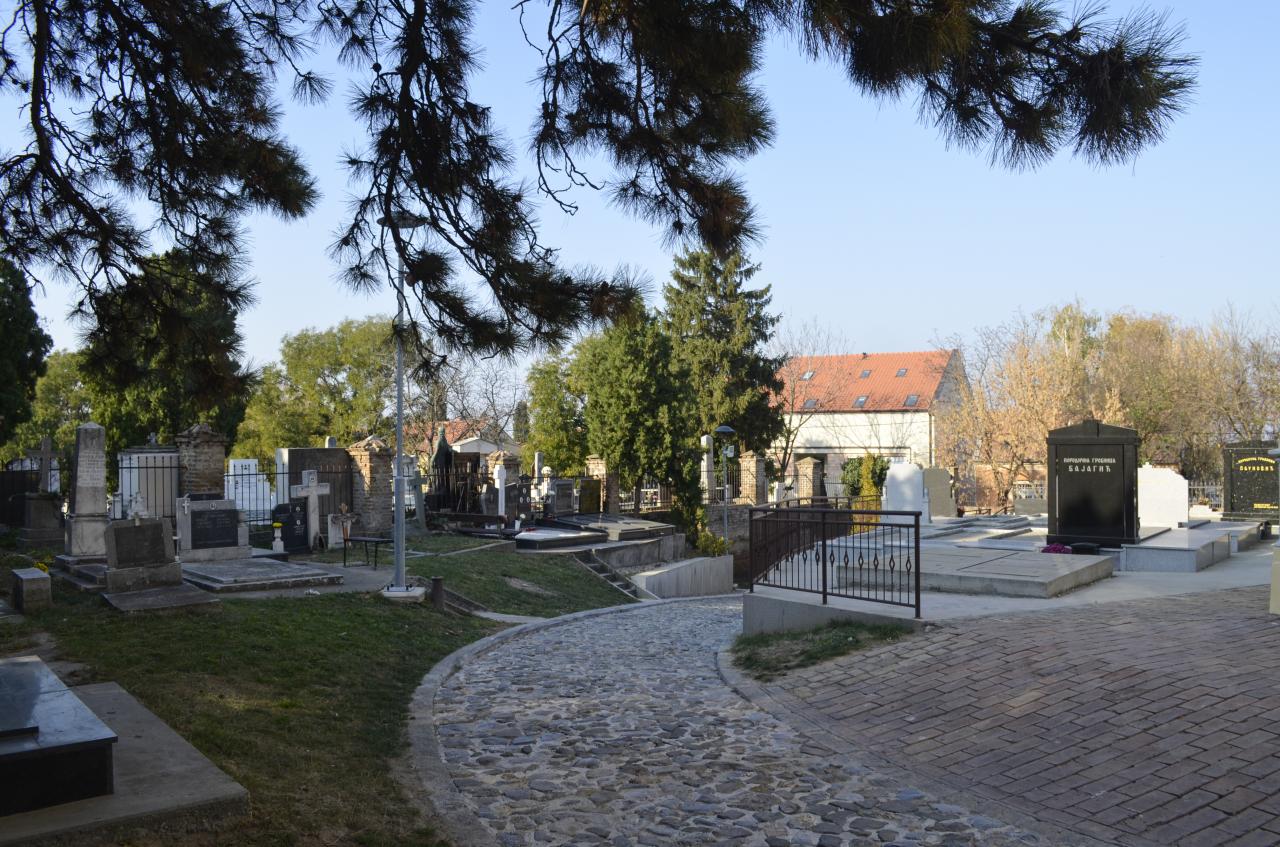 Within the cemetery there are several valuable architectural objects, including chapel of the Hariš family and a large number of tombstones from various stylistic and iconographic peculiarities which all bear witness to the cultural development of the city. Unfortunately, the cemetery is now in danger of landslides and vaults that were excavated here during Austrian rule and today are inappropriately used, thereby increasing the instability of the field.