The Zemun quay or the Quay of Liberation is a settlement and pedestrian area in Zemun, Belgrade, located on the right bank of Danube. 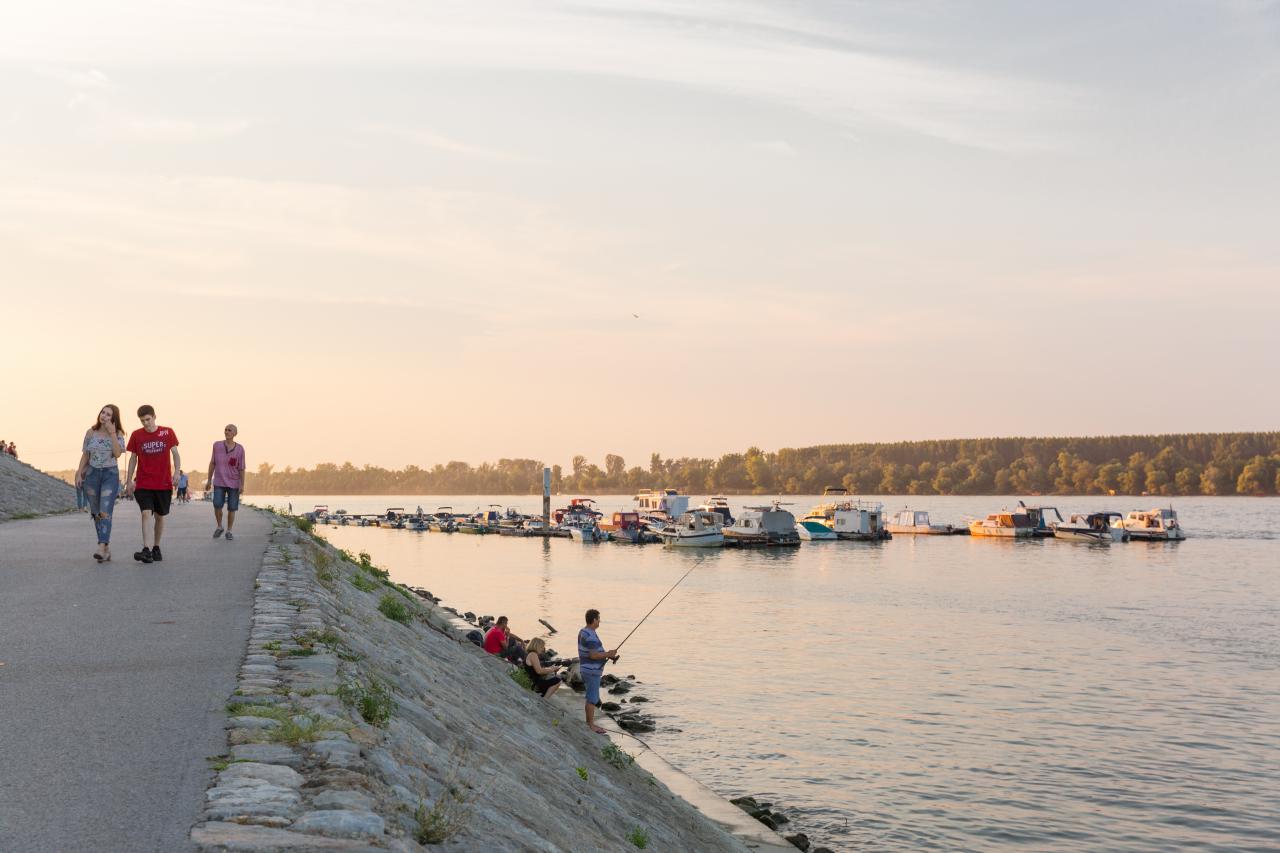 The local community Zemun quay has a small population of about 3649 people, mostly due to the small number of residential buildings in that area which is mostly covered in pedestrian tracks and green areas. Still, there is a great number of restaurants, clubs and rafts which makes this location a popular place for going out in Belgrade. 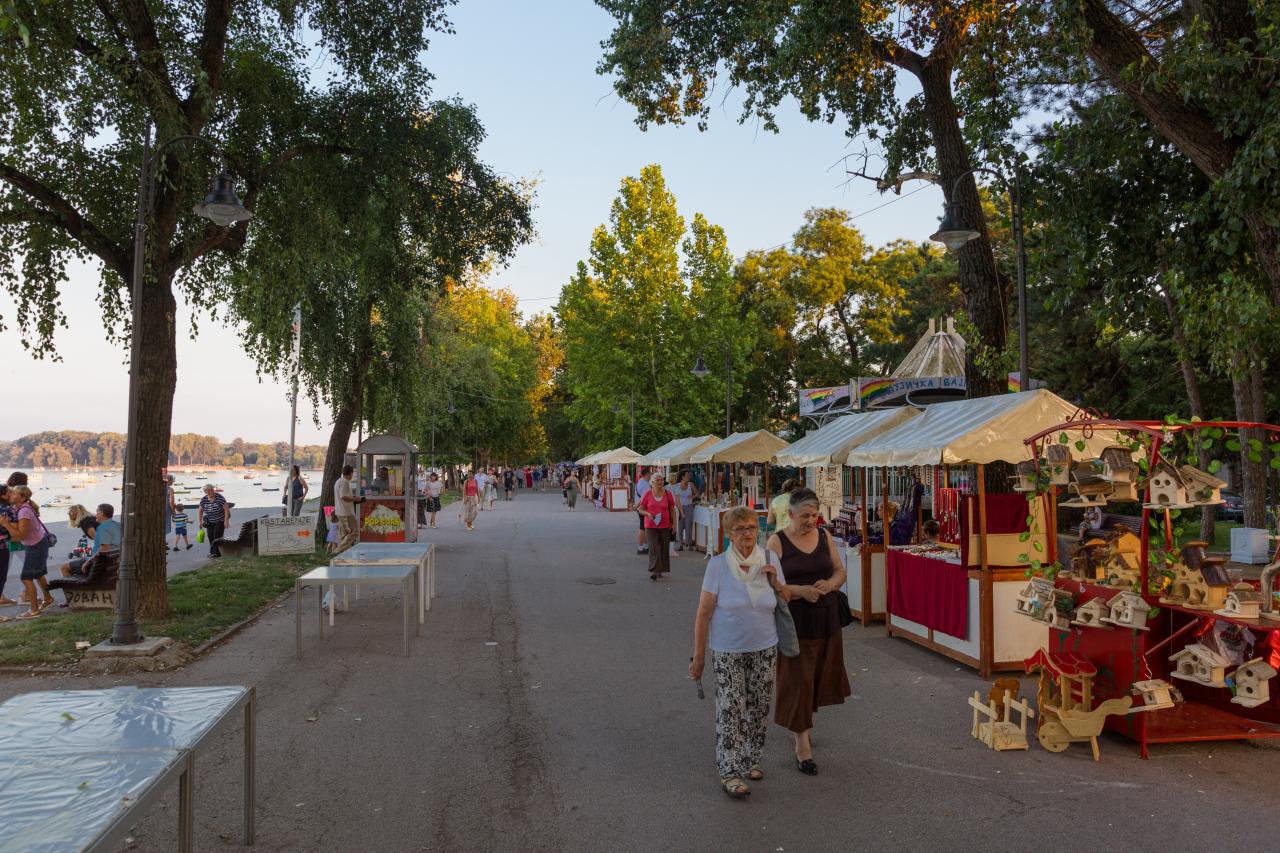