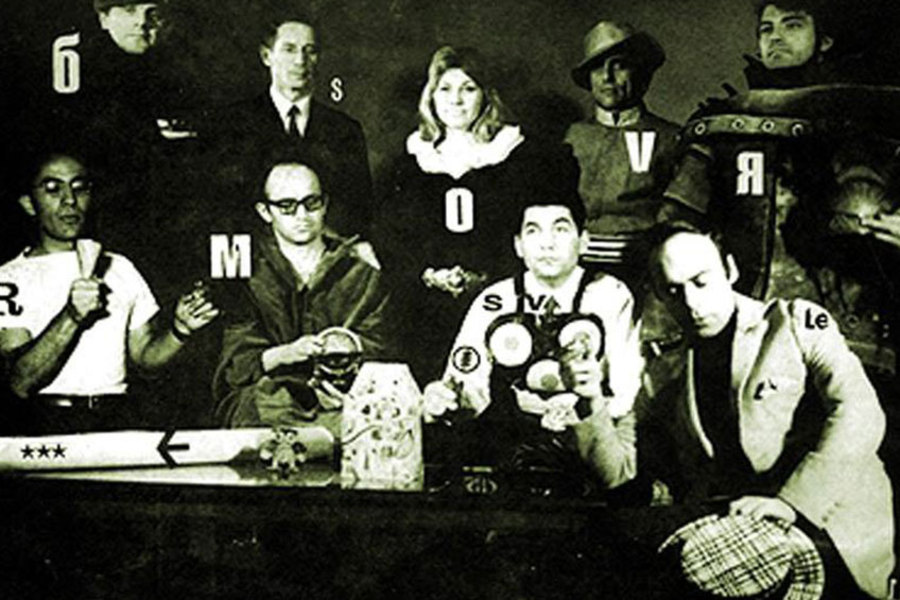 To gather around a singular idea and then make it into something of a breathing, growing entity which surpasses the personal hopes of those who gave it life – could be called a privilege in the world of art. The 20th century, with its tendency of branching art-styles, provided the ideal conditions for something like this. Let us remember the Blue rider, born under the wing of German expressionism or the gathering of surrealists under the same roof of the French Surrealism movement.

In the 1950’s Belgrade wasn’t much different from art centrals around the world. It kept up easily with the global trends and gave birth to artists who gladly embraced this modern, artistic zeitgeist, integrating it into their art, music, architecture and literary works. All that needed to be done was to bring all that creative force “under the same room” so they could define a unique creative creed together.

They got the chance to do just this in 1953 in Belgrade Youth center. Today the most prominent artists were then still students at the Art Academy: Uros Toskovic and Miodrag Dado Djuric participated in an exhibition dedicated to the legendary architect Le Corbusier. The authors of the exhibition were students of the Architecture college in Belgrade Leonid Sejka and Sinisa Vukovic.

Recognizing common affinities, the first meeting of the young artists became the starting point of one of the most important art groups of our region – the groups whose members brought together time and man, matter and spirit, past and future. The tendency of reconciling opposites could be seen in its very name – the joining of the word “Med” (honey) as a certain elixir and medication (symbolizing unique ideas and effects) and “ala” (dragon) which is the symbol of destruction and conflict, the project was named Mediala.

This group, initially consisting only of four artists, soon grew. In 1957 it was joined among others by the architect Pedja Ristic, composer Vladan Radovanovic and painters Miro Glavurtic and Olja Ivanjicki. To describe the essence of Mediala in short would mean to look back on its main guiding idea: the blend of traditional and modern values reminiscent of the art of renaissance and classicism. Members of the movement did so with artwork based on an authentic view of the world and personal sensibilities, completing all the available artistic “tools” – from images and objects to texts, sounds and photographs. 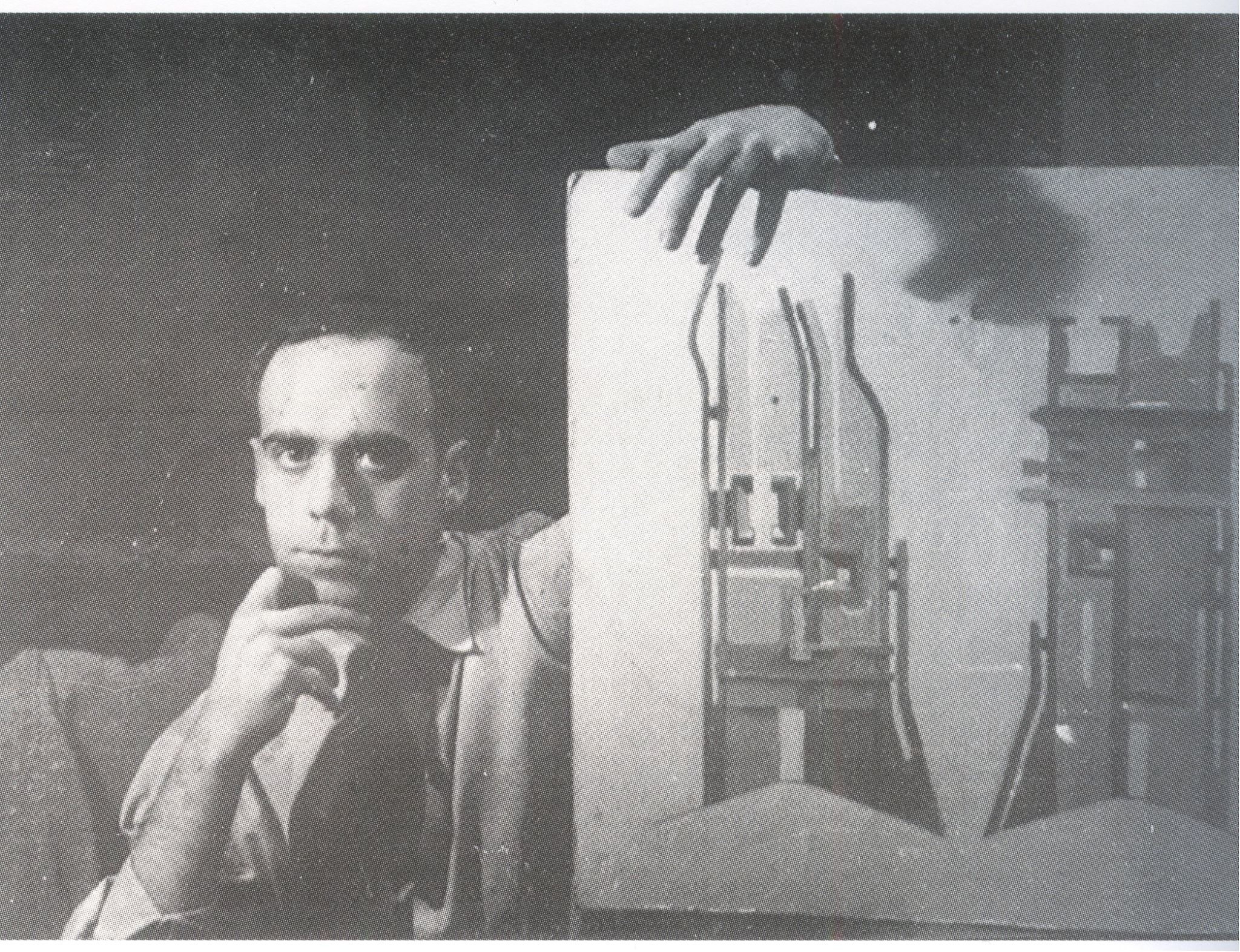 This unique mix of creative expressions was presented to the Belgrade audience for the first time in 1958 in the “Medijalna istrazivanja” exhibition. The painter Milovan Vidak, is also one of the more prominent members compiled the unique Mediala codex while their viewpoints and program content were published in a magazine of the same name that started in 1959.

Breaching into the essence of human nature and denouncing the destructive while nurturing constructive urges, to not neglect the world born out of emotions while respecting subjective creativity and research – all this by clarifying the material and metaphysical, the clarity of subjective vision and search for the universe of the human mind are only some of the points that Milovan Vidak included in the basic guidelines of the movement.

What was a modus vivendi of sorts for the members on Belgrade’s art scene at the time was a miniature revolution in itself. “With its program, works and behacior, Mediala stood out in the art life of Belgrade from anything else at the time that was glorified as modern”, estimates Irina Subotic, art historian. On the other hand, this was exactly why so many young artists of that time joined the movement: Kosta Bradic, Milic od Macve, Ljuba Popovic, Vladimir Velickovic – those are only some of the famous names of Mediala. No matter how often it changed composition, the group remained faithful to its guidelines and beliefs.

Therefore it comes as no surprise that Mediala movement influenced a large number of Yugoslavian artists at the time. Long conversations during regular meetings were the starting point of many original creative ideas and their final forms were available to the audience in exhibitions realized by its members. Speaking on its significance in the modern art life of Belgrade, writer, essay writer and art critic Dragan Jovanovic Danilov presented Mediala as a “miraculous coincidence of authentic artists in the right place (Belgrade, the “secret center of the world”) and in the right moment; the group which at the time could stand up to any large spiritual movements in the European art”. That was how the Yugoslavian capitol itself ended up among the centers of modern art of the 20th century, all thanks to the tendency to provide a unified image of the world in creativity, both through the unity of diversity and through the diversity of unity.