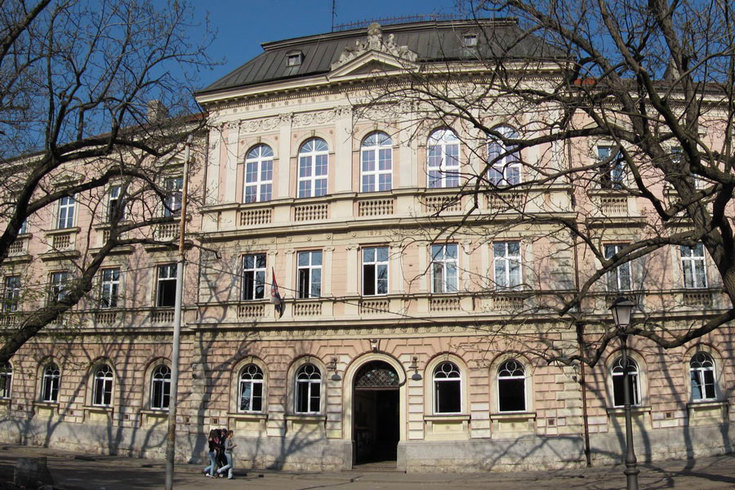 With the approval of Military command, on 23rd September 1858, the two-grade lower real school (predecesor of Zemun 'gimnazija' high school). It was primarily located in the building construted in 1786, in the field of today's marketplace, next to the Roman Catholic church. The students at this school included children of crafstmen, traders and officials and the lessons were taught in the German language. By the end of the 19th century, the school gradually grew into an eight-year Real high school.