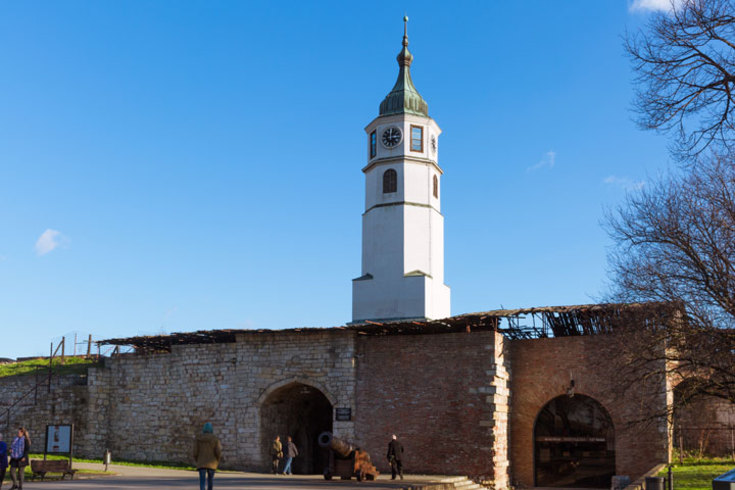 Belgrade's Sahat tower is located above the gate which was named Sahat gate after it. It originated in the period between 1740 and 1789. The construction began in 1740 during Austro-Hungarian rule, led by Andre Kornar, the Venetian builder and was completed in 1789. By that point it was already under Turkish rule, but work was completed by the same builder that started it.