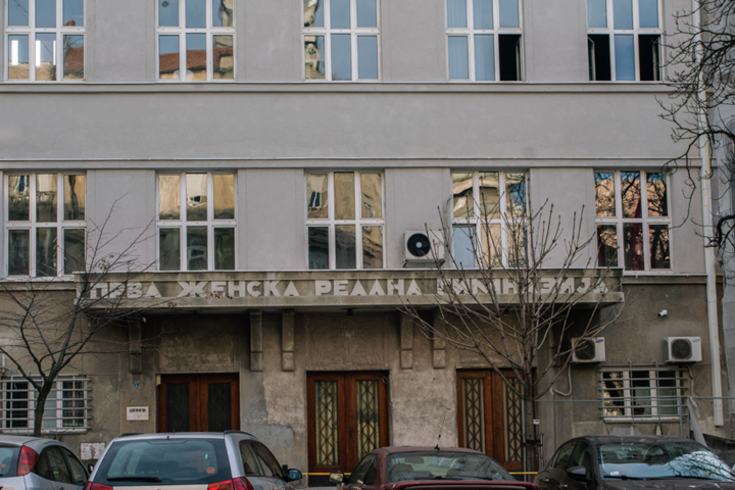 In 1909 it separated from it and went on under the name First State all-female high-school. It existed up until the school year 1953/1954 when it became a coed school, accepting students from the Second all-male high school. At that time it was renamed to the Fifth Belgrade "Gimnazija".